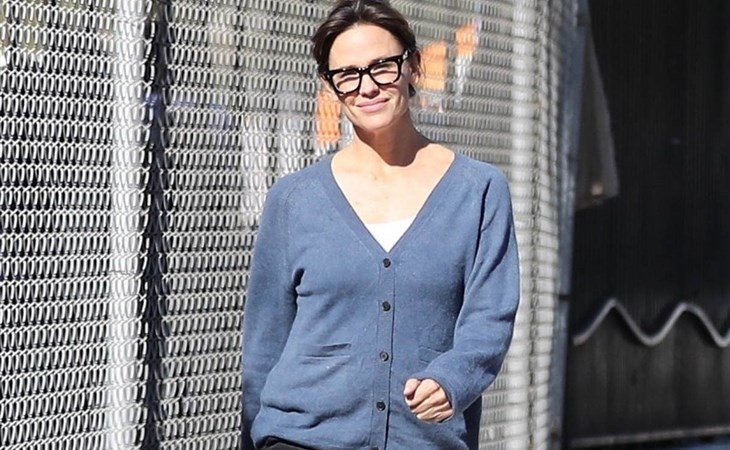 Today US Weekly is leading with a story about how serious Jennifer Garner and her boyfriend John Miller are, which is low-hanging fruit because they’ve been so private it’s not like they would confirm or deny. Her team is not going to take the time to refute or sanction a harmless story that will pass by the end the of the day. What I do find interesting about John, whom I know nothing about it, is that there’s often only one picture all of the tabloids use for him as it must be the only one in the public domain. I wonder if that’s weird for a civilian, to see the same photo of yourself used over and over again.

Chelsea Handler (who used to get a lot more press but doesn’t anymore?) is in love… with an old friend. She and her collaborator and BFF Jo Koy announced their relationship on her Instagram last week and this is serious rom-com territory. She talked about it on Jimmy Fallon and it’s a familiar arc: after years of dating and building an impressive career and partying, she realized she was in love with the guy who was beside her all along. Do you think she’ll turn it into a TV show or movie?

Jason Segel (not to be confused with Jason Sudeikis) is teaming up with some of the people behind Ted Lasso for a new Apple TV+ show that centers around a grieving therapist who breaks professional boundaries with his patients. I get a strong “feel good” element from the description and I think Segel is a good casting choice because Forgetting Sarah Marshall is underrated and he does “falling apart but funny” really well. Brett Goldstein (Roy Kent and a writer on Ted Lasso) is a producer and writer for Shrinking and I’m guessing he will play a patient. (Jason Segel doesn’t have Instagram, but he does show up on DeuxMoi a lot in the most innocuous ways.)

We will never be free from Meghan Trainor’s his-and-her toilets. Never.

Alan Ruck appeared on WTF with Marc Maron and the headlines are about the years he struggled after Ferris Bueller’s Day Off and this excerpt in THR also has an interesting quote from him about being cast on Star Trek and the extra work that can come from that via fan conventions: “You’re a whore. You sell pictures of yourself for money. It’s great. Did it for a while. Might do it again.” While I take umbrage with the phrasing of whore in a negative way, it just goes to show that before fit tea influencers and OnlyFans, minor celebrities found a way to get paid for pictures. 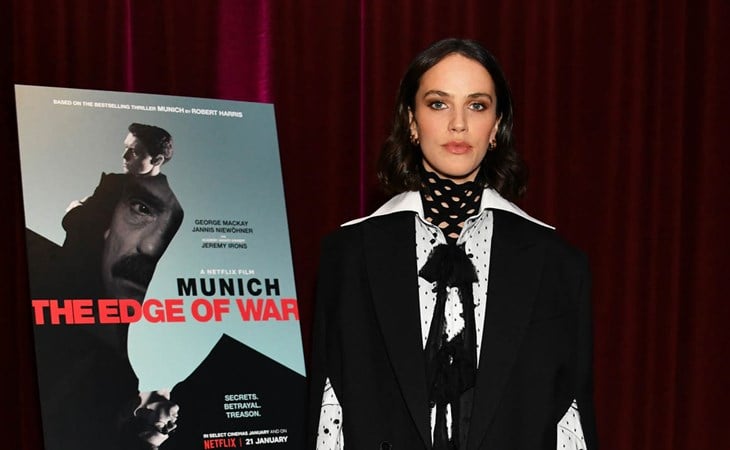 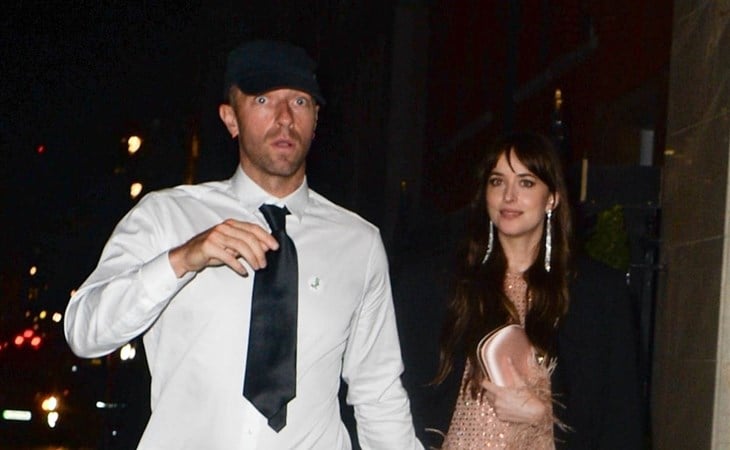