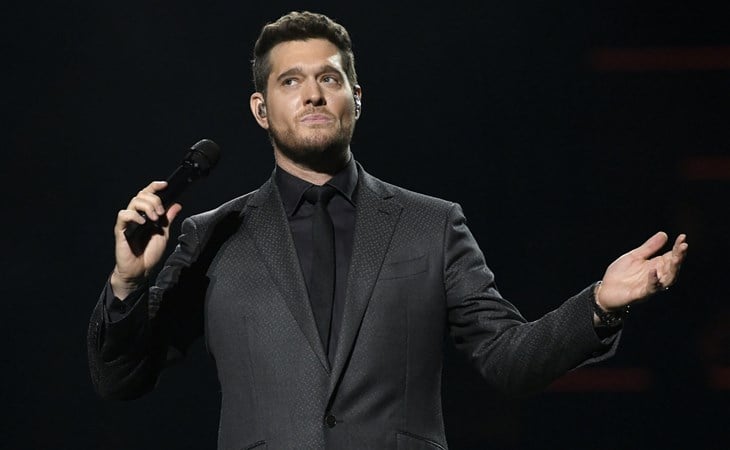 Michael Buble is starting a fight in his comments. I’m yes on pineapple. I would go so far as to say, extra pineapple please.

Yesterday, Sarah wrote a great piece on Brad Pitt’s Plan B production company and how a celebrity selling real estate or moving assets has to be considered in context. Mark Wahlberg has left California for Nevada, saying he wants a “better life” for his children. He’s a multi-millionaire movie star in LA, so how much better does their life need to get? He mentions that his children are into sports (again, not sure if training and facilities in Nevada are superior to what he has access to in California) but it seems like this is both a personal and professional move. He’s building a studio and factories for his clothing line, opening up revenue streams and creating a Wahlberg compound. Nevada probably makes sense because of the tax rate and land value. So yes, he’s leaving California and moving around assets but in context, it seems like this is a growth era with a plan and not because financial or marriage issues.

This is the kind of marketing Amazon, Netflix and Hulu can’t buy.

Nicki Minaj and Latto went back and forth on Twitter last night over the Grammys (and more), with tweets and deletes and screenshots, it was a lot to keep up with. TMZ has the rundown.

I have no prob being moved out the RAP category as long as we r ALL being treated FAIRLY. If SFG has 2B moved out RAP then so does Big Energy! ANY1 who says diff is simply a Nicki hater or a troll. Iâ€™d actually LUV 2 c a more street record win- male OR female! IJS rightIsRight ðŸ«¡

With all this being said this wasnâ€™t JUST about a Grammy category. U being funny bringing me up to defend ur case knowing our last convo didnâ€™t end on good terms. U literally told me Iâ€™m not â€œflourishingâ€ and no one cares about my â€œlittle songâ€ otp lol @NICKIMINAJ

People are wondering about Ziwe and Emily Ratajkowsi because of the caption about a green couch— see Emily’s TikTok below. They are very good friends (and I don’t know if people realized that when Emily was on Ziwe’s show?) but if it is more, this is almost too powerful.

It’s Super Bowl weekend for people who regularly quote “When do you send a little family van for six people?!” and “you’re a slut pig!” and “close your legs to married men” in the group chat. Bravocon is on in New York and I cannot imagine the amount of tanning cream, fake eyelashes, hair extensions and shapewear that is being used backstage. 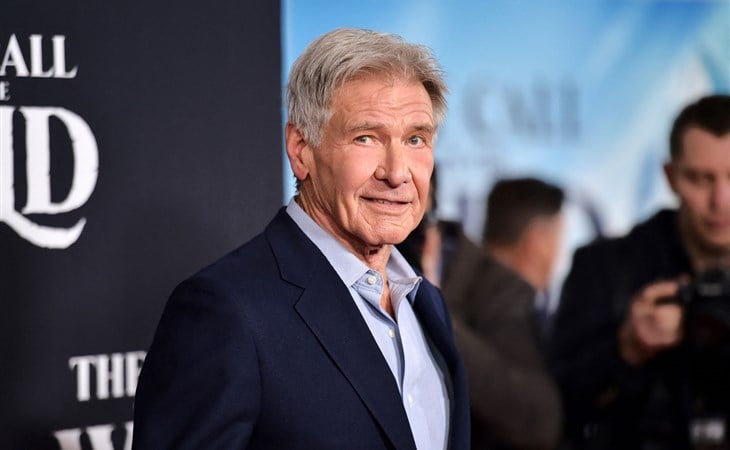 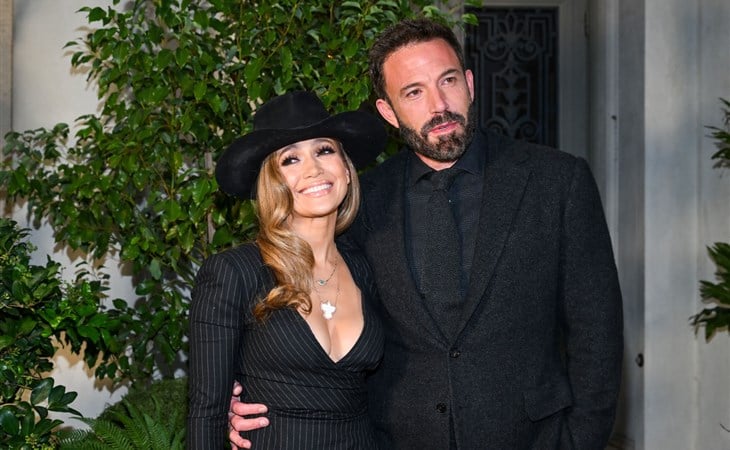