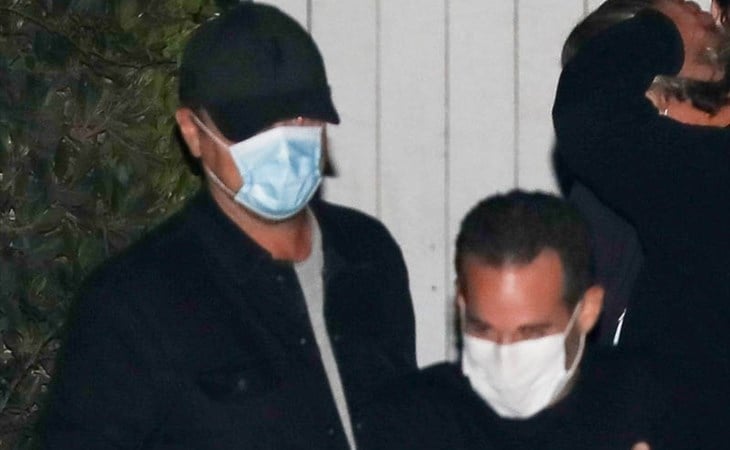 In this morning’s opener, Lainey was all over Tom Cruise’s tongue work and mentioned Tom’s long-term relationship with Penelope Cruz. But you know who was after Penelope but before Katie Holmes? Sofia Vergara! And I feel like we haven’t really explored that era. It was rumoured that Will Smith set them up. There’s a photo of them together in this compilation and he looks like 80s movie star Tom.

Now that I’ve seen this list of movie stars who f-ck (or don’t) onscreen in The Ringer, I have theories. For example, Dwayne Johnson comes in low on the movie sex scene scale, which fits in with his mix of family-friendly(ish) action movies. The Rock has a big hand as a producer (he often hires the screenwriters) so this is obviously done on purpose. But on his TV show Ballers, which is Entourage for professional sports, he f-cks all the time. He might even show his ass. So I don’t think he has any moral or professional objections to getting down, he just compartmentalizes his horny.

People are in wildly different situations regarding COVID-19 restrictions depending on where they are, but many of us are feeling cooped up. If Chris Evans does decide to grow his hair out and document it, I’m scared of what it will do for the Internet’s “run me over with a car” level of horniness right now.

Miley has done so many things during quarantine: the Bright Minded talk show, a break-up with Cody Simpson, a mullet, a really good single. Her latest project, a Backyard Series for MTV, looks so good. Miley does a great cover (here’s a list from Rolling Stone) and she’s never sounded better than she does now.

There are new photos in the Daily Mail of Leonardo DiCaprio and Camila Morrone out to dinner, the usual. Over the last few months, Leo has been more active on social media with posts surrounding the election and climate change, but never anything personal. I’ve noticed that Camila doesn’t like or comment on his posts, never ever. It seems like, at least during lockdown, they are living together. They attended the Oscars together. Everyone knows they are dating, but there’s still a social media freeze. I wonder if this is a specific deal breaker for him because I can’t recall any of his bona fides ever slipping up and tagging him or even liking one of his posts.

Nicki Minaj confirmed the birth of her son with a series of congratulatory notes, the first one being from Beyoncé, of course. You always lead with Beyoncé (especially when it’s handwritten). Kim and Kanye sent a typed note, which surprised me.

Bella Hadid spent her 24th birthday getting f-cked up on vacation with her friends. Love this for her! You drink your Corona on the beach, Bella Hadid. 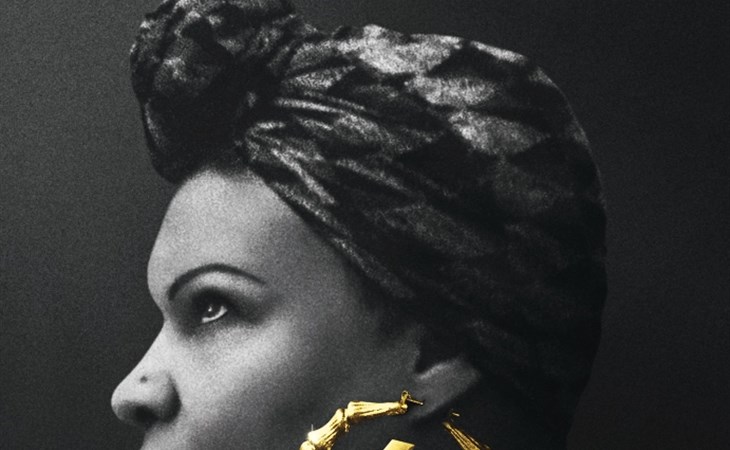