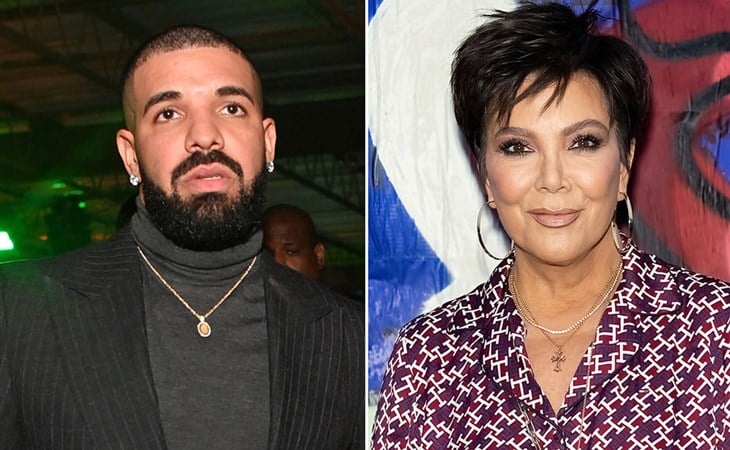 Last week, Lainey covered the Kanye West’s antisemitic posts on social media (click here for a refresher) and there’s so much to be said about the complications of Kanye as a person and artist and for me, I personally prefer not to cover him for the most part but I do read other people’s stories on him. And this one I can’t resist.

Apparently, in one of his deleted social media posts he implied that Drake and Kris Jenner had slept together and then doubled down on it on a podcast. IF this is true… who is it supposed to insult? Because if Kris hit up one of the biggest rappers in the world well, good for her. And if Drake is taking a break from Instagram models for a mature woman who is the architect of one of the biggest pop culture rises of the last 50 years well, kudos to them both.

Kanye West says that Drake is the â€œgreatest rapper everâ€ and doubles down on his claim that Drake and Kris Jenner have had sexual relations:

BravoCon was this weekend and it was super chaotic with lots of panels, a mini stampede (!!!!), new feuds, old beefs, a couple of trailers and an entirely new cast for the New York reboot. It was a lot to follow along with and most of the coverage is shaky smart phone videos from the audience. I do wonder why they don’t televise or turn it into a special for Bravo or Peacock.

But back to New York: the bigger shocker is former J.Crew head and early-aughts style trailblazer Jenna Lyons joining the cast. This was a huge surprise. Huge. Andy knew he needed a big name and fans have been guessing for months but her name hasn’t ever come up, not even on Page Six.

Director and star Michael B. Jordan has released the first poster for Creed III, which will be released on 3/3/23. Arms! Muscly arms! Men’s Health is already on it with a Jonathan Majors cover and I suspect Michael B. Jordan will be closer to release date.

Adele attended a party to celebrate Audemars Piguet watches. Or excuse me, “timepieces.” Her first date in Las Vegas is a month away this week. 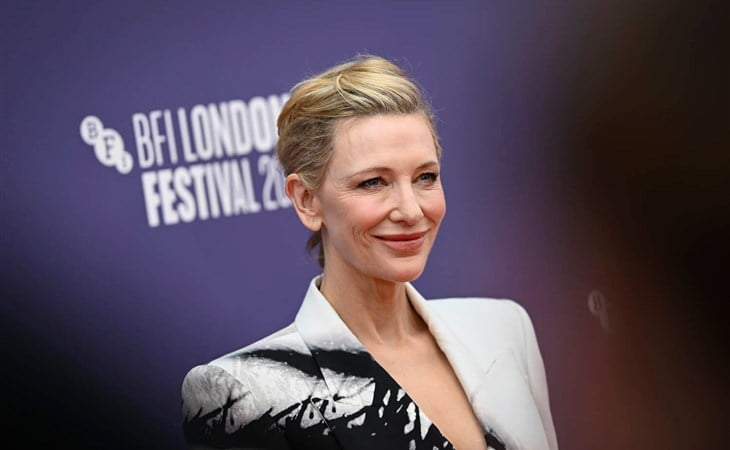 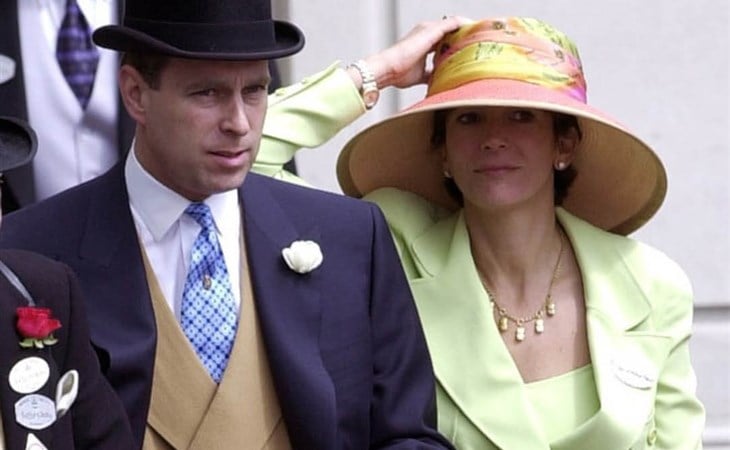