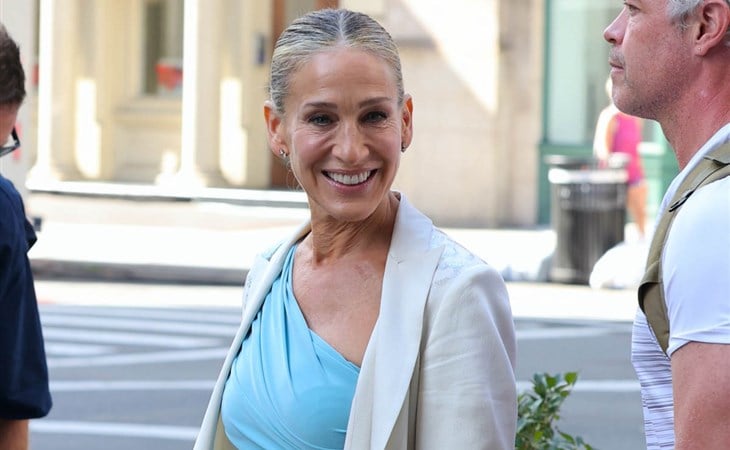 Thank goodness for Shalita Grant, the dramedy actress of the moment (she was also in Search Party). She’s breathed so much life into You’s third season, stealing every scene as an influential and judgy mommy blogger. I love her.

Tori Spelling and Dean McDermott haven’t confirmed or really denied their split (which is interesting, as the second half of her career has been all about sharing her family life). Page Six has photos of her outside a lawyer’s office and she is on the phone and very animated. And (accidentally?) flashed her “To Do” list which included the words assets, support, custody. Whatever is going on, these pictures almost seem set up (which used to be more common) because it’s just so obvious what is going on. If it was a set up and she’s getting paid or using it to sell a reality TV limited series, I get it. She might have divorce bills to pay and you know that man is going to be expensive.

This blue Norma Kamali dress on Sarah Jessica Parker is getting so much play right now, another sign that bodycon is back? (If you are interested the dress is here but the sizing is limited.)

This morning I was toying with Gossip Genie possibilities and Jason Sudekis and January Jones popped into my head. But is this a wish or a memory because apparently they had a brief dalliance in 2010.  Does anyone remember this? I don’t. But if Bennifer can reunite, why not them?

Ali Wong posted photos of her children’s lunch kits and I want to be mad but honestly? The sushi ghosts are too damn cute. Her husband Justin made them. My favourite comment is “This is borderline bullying” hahahahahahahaha. This is how parents bully each other on Instagram, through cute lunches.

You know what you don’t hear much about anymore? Celebrity authors. I don’t mean memoirs (which are still popular) but fiction novels. There was a time when Ethan Hawke, James Franco, and David Duchovny were all over that. David is working on music now, which is of course a classic actor side gig.

Did you hear about the To All The Boys spinoff centered around Kitty? Smart move as Kitty was just growing into her teen angst in the original series and now we get the full scale of that. According to reports, she moves halfway across the world and reunites with a long-dstance boyfriend – so who is moving with her? She’s a teen so she could be going to boarding school or maybe her dad and Trina could be going with her. One thing about young adult shows is that parents can be made to disappear pretty quickly, so I’m not sure if this is a problem.

The story isnâ€™t over just yet. ðŸ± XO, Kitty, a spinoff series starring @annacathcart inspired by To All the Boys is on its way to Netflix. âœ¨ pic.twitter.com/J6ETFFyPlv 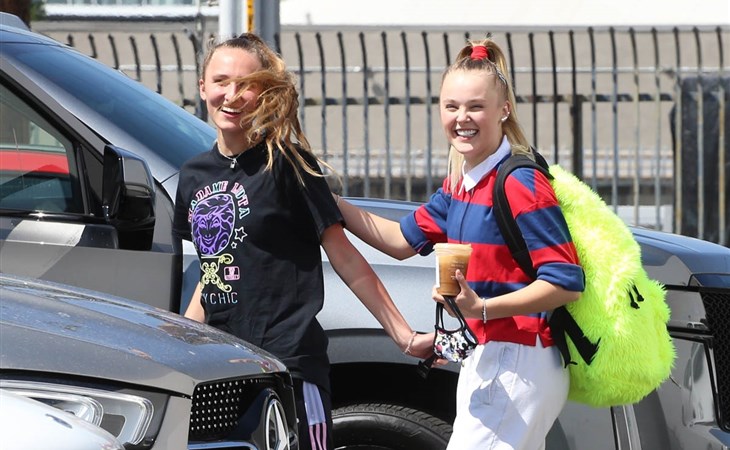