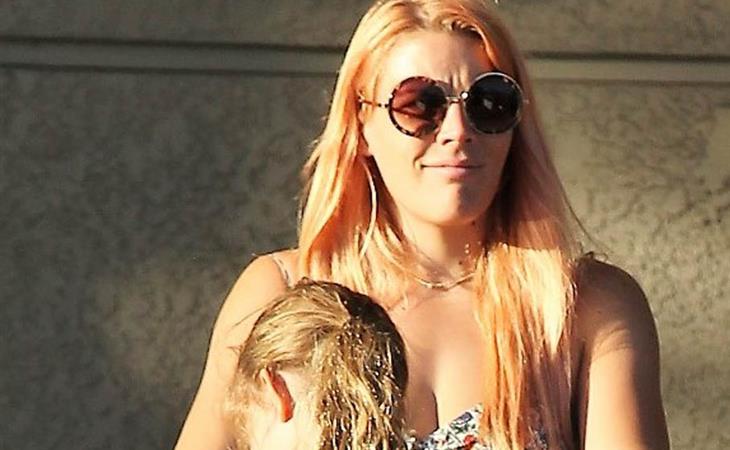 Tyrese is holed up in his bedroom listening to Adele right now, a single tear rolling down his cheek.

Tbt. To working our assess off with my boys @jasonstatham and Kurt Russell on #FateOfTheFurious but always clowning around havin’ the best time. As the camera pushes past me and Jason you’ll notice my two middle fingers come up. I’ve made it a welcomed habit to always make him crack up in our scenes. Then he calls me wanker and I tell him fuck off. Good guys. Good times. Brother Kurt the forever OG. The #HobbsShaw script is fantastic and our spinoff is gonna be a blast. #Shenanigans #HobbsShaw #BringIt 💪🏾


Rihanna’s Vogue Arabia cover is incredible. The best I’ve seen in years and not only because it’s Rihanna. The styling, the prints, the textures, the make-up – all of it is so beyond the typical gown and poses we are so used to seeing.


Do you ever get the impression that Drake is the kind of person who would make a super big deal out of his birthday, even if he wasn’t famous? He’d be a “birthday month” type. Sorry, I’m not down with that. Everyone gets a day. One day. (Lainey: ummmm…how about a week?)

Thank you @johnterzian for all you do.


As a child of the 90s, I thought there was some overlap between Right Here Waiting and The Wonder Years. I was wrong; the show ended in ’93 and the song came out in ’89, but they are certainly part of the same generation. At one of the (many) weddings I’ve attended, the bride walked down the aisle to Right Here Waiting. I think she liked the melody but didn’t really consider the meaning. “Oceans apart, day after day….” I’m going to find this on iTunes.

Can you tell I was fan-girling?? Countless nights as a kid, I'd croon "Right Here Waiting" while staring at pictures of @therichardmarx in Teen Beat magazine...fast forward many years and bam! I get to introduce his musical performances at the @herodogawards! 😍 As we met and shook hands backstage, he teased, "Since you're introducing me, don't forget 'handsome' and 'legend.'" I smiled and laughed appropriately at his joke...But I mean, it was the only thing he'd ever asked me for! When the cameras were rolling, did I stick to the script, or satisfy my inner child? 😂 Confirm your suspicions TONIGHT and watch the most inspirational stories of our military and hero dogs on @americanhumane's @HeroDogAwards on @hallmarkchannel at 8/7pmC! . . . Also pictured, Richard's stunning wife, @daisyfuentes ❤ #HeroDogAwards #HeroDogs #adoptdontshop #Heros #military 🇺🇸


Every time EL James posts a promo of the next Fifty Shades movie I get a laugh because they are so cheesy. This one is particularly funny because remember how Anastasia went from an intern to a book editor in like two weeks?

A post shared by E L James (@erikaljames) on

And that "one" is from Variety who have literally hated all of my films. https://t.co/Zokph0Vd9A


There’s a lot of online chatter than Eminem is about to drop a new album called Revival. To go up against Taylor’s reputation? 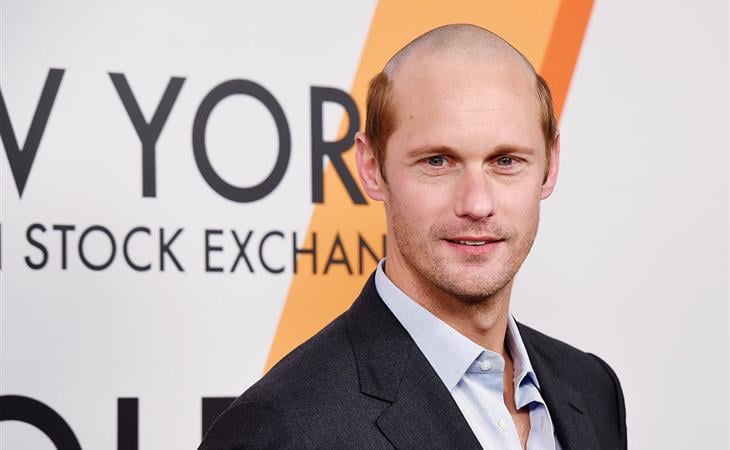 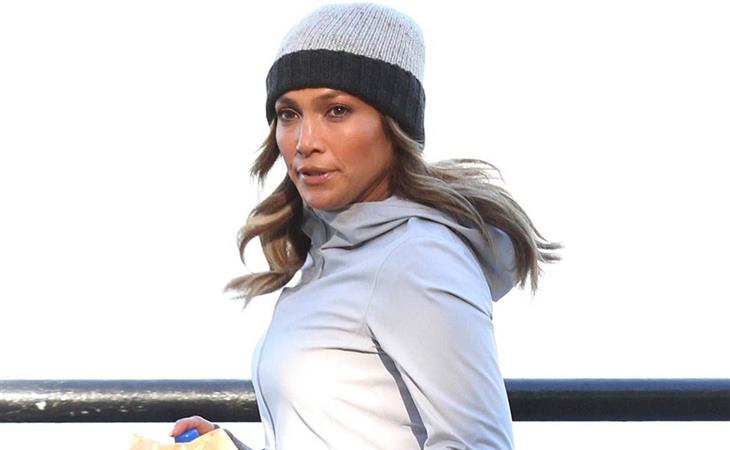