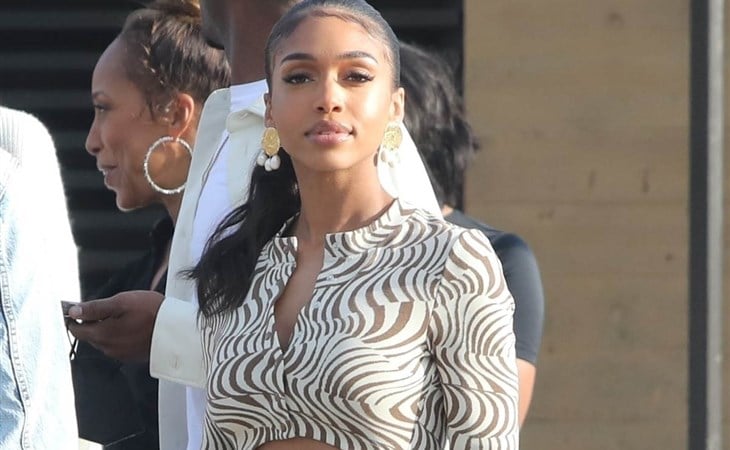 Don’t you tease me Rachel Bloom. Don’t you dare! (I sincerely miss Crazy Ex-Girlfriend. And although she makes it clear this is a joke, there’s something to be said for a show that was this weird making it on to network TV and if it would have captured a wider audience on HBO Max or Hulu or Netflix. Every person I know who watched it loved it.)

Scooter Braun is back on Instagram after he deleted his account shortly after his divorce announcement. He maybe needed a minute to gather his thoughts and wait out the Swifties but um, they don’t forget.

Last night when I was making my list for today I watched this clip of Drew Barrymore and Tom Green and made a note and then a reader called Casey emailed me about it and I was like OK, this is a thing we are collectively noticing. It’s the Bennifer effect, because if they can reunite, is there hope for any couple who fell in love at a different time in their life and couldn’t make it work? This is the power of JLo!!!!

Lori Harvey posted photos from her event: herself (full shot of the dress), then her parents, then Michael B. Jordan. This is why Lori Harvey is the coolest, because she’s not thirsting over him, but she’s not playing coy either. Even if he’s an A-list movie star, in the context of her event, that’s her boyfriend, and he belongs third in the carousel. I respect the decision.

Before I even saw the photos I knew their eyes would be closed. It’s their signature pose.

A bit of an update on John Mulaney and Olivia Munn from E!, as more sanctioned tabloids enter into the fray. A source is quoted saying they are “still together” and Olivia is “very excited to be a mom.” There are no details beyond that and there’s a purposeful sparseness to it because it can be read two ways: together (for now) or together (not engaging in gossip started by an anonymous tip to an Instagram account). Either way it’s not trying too hard to placate people who don’t like them together, because nothing would placate them anyway.

Vogue asks an interesting question: Is silver the new gold? This is a tough one for me because with jewellery, I usually go with yellow gold but for clothing, I lean towards silver (like a rain jacket). And there’s a big difference between celebrities (who can buy or borrow as much stuff as they want) and someone making an investment in a necklace or pair of earrings that needs to stand up beyond trends.

The OC fans, this is your moment. 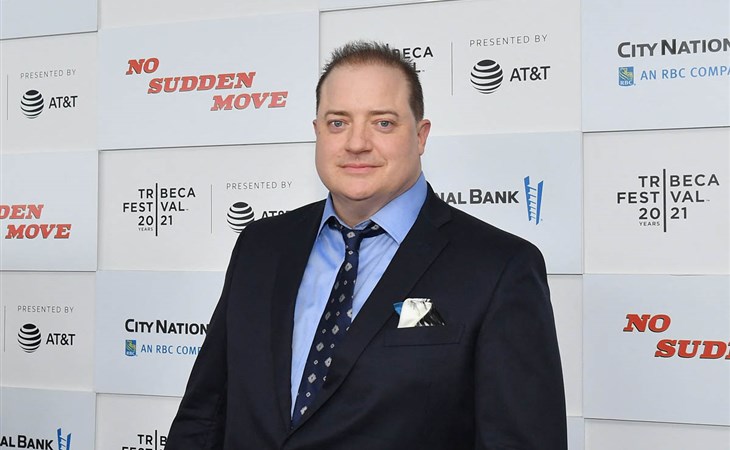