Bella looks pleased. With some time and space between them, she can stand back and watch the drama unfold, knowing that she warned him. And on the work side, she is nominated for Model of the Year by the British Fashion Council. Considering she broke the Vogue record for most covers in a month, I would think she has a good chance of winning.

Thankful, grateful and honored to be nominated for @britishfashioncouncil Model Of The Year alongside @adwoaaboah @gigihadid @kaiagerber @winnieharlow Even being nominated is such an honor, but being recognized for all of the work we put in this year makes it all worth it. I have been right beside these 4 hardworking, beautiful, smart, inspiring women this year watching the motivation, time and tears that goes into what we do. Thank you to everyone who made this wild ride of 2017 such a great work year. I am so proud of you girls, as well as ALL of the women/men in our industry that constantly put in so much love,effort, inspiration and hard work to be great! I could name 100 girls that deserve to win Model of The Year, so with that being said, I feel we are all winners. Thank you British Fashion Council for including me. (PS. Everyone needs a little Donna Summer in the morning😝)

Because it’s on a Tuesday, Halloween feels very done to me already. But I want to talk about the painted pumpkins trend – Reese Witherspoon did it this year as well. For inside, painting or decorating them makes sense because they can rot. But outdoor jack-o’-lanterns need to be carved so a candle can be put inside. That’s what makes it a jack-o’-lantern. Otherwise it’s just a dressed-up pumpkin.

Donut believe the hype... not all pumpkins have to be carved. 😉🎃🍩 #HalloweenFun

Drew Barrymore said she’s easing back into social media, and just as her clothing line launched. What a coincidence!

If you need inspiration to get back to empowerment and intention... I can think of no better way. #ladyliberty

Harper Beckham has jetlag from the family’s trip to LA and is falling asleep all over the house. It’s as cute as it sounds.

I guess dressing up as Anna would have been a little too on the nose.

When your daughter demands you BOTH be ELSA for Halloween...you GRIN AND FORKING BEAR IT. #halloween

Behind the scenes at #Roseanne. Are you a Darlene or a Becky? I'd say I'm part Darlene, part Becky, part Fran Drescher. Regram @morgan_murphy 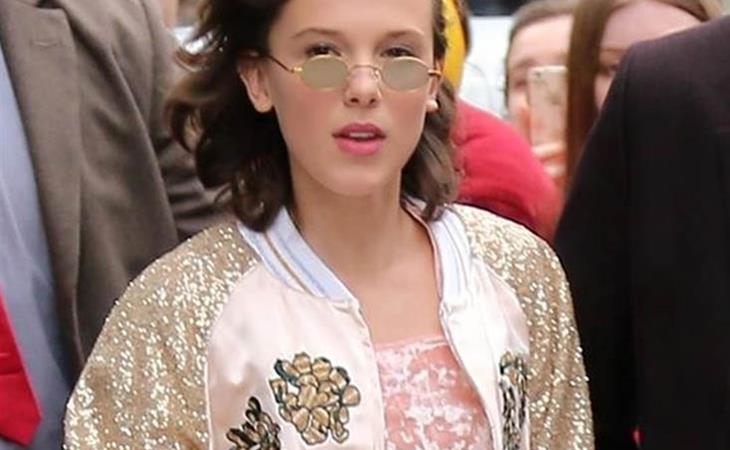 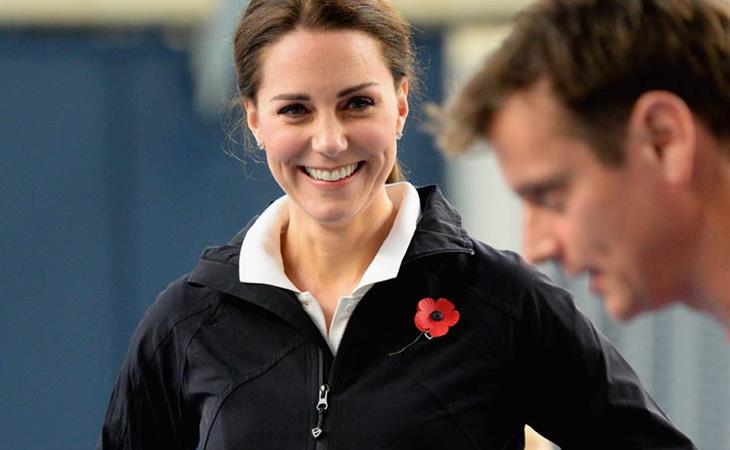