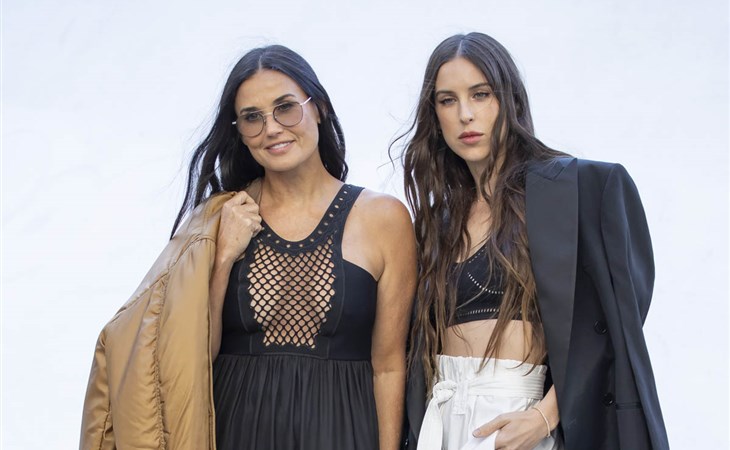 For a few hours yesterday we were gloriously free! And it seems like everyone took to Twitter to celebrate Facebook’s short demise. It was a fun few hours. Over the last few days it’s become abundantly clear that Facebook is the villain in our superhero movie, right? But as much as some people want to act superior to the social media thing, it was not just influencers who were refreshing their feed. Celebrities were just as freaked out as your run-of-the-mill fit tea influencer. No matter how much we collectively despise Facebook, Instagram always seems to get a pass. Pretty privilege.

Rob’s Popcorn, a new line from the Jonas brothers that is inspired by their go-to backstage snack, launched on the last day of August and is just now starting to get press (they probably were holding off until they had product). Nothing beats fresh popped and I don’t think I’ve ever had a pre-packaged popcorn that hit the same way. I still try new brands when I come across them because I’m hoping to find one that changes my mind so I would try this. The JoBros are not the first celebrities to get into the popped corn business, but I don’t know if Yummy Pop (which Scarlett Johansson opened in Paris with her ex) is still around.

Jessica Alba has not responded to the lawsuit against The Honest Company (which is likely what her lawyers are advising) and the story died down very quickly. If there is one thing Honest does well, it’s manage bad press.

Lainey covered Demi Moore and Scout Willis, but I love the black Stella McCartney dress (or maybe jumpsuit?) on Demi, with the net top. She looks hot and comfortable.

To talk about Chrissy Teigen or to not talk about Chrissy Teigen? That is a question I constantly ask as I know many of you are over it, tired of her and done. I understand the sentiment, but in my examination of how celebrities use social media for their careers, her influence is undeniable. She was the first “Twitter famous” celebrity and social media has been instrumental in making her a household name. Then there’s the public fallout with Alison Roman, the QAnon trolls and then Courtney Stodden, with layers of “cancellation” – first she contributed to one, then she was on the receiving end of abuse, then she was publicly called out for her past behaviour. I also question whether or not to cover her because in my opinion, her relationship with her followers and her desperation to be publicly loved is not a good place to be, especially as she is grieving the loss of her baby. Further to that point, as soon as Instagram went down, she took to Twitter (which she has been off of since May). Instagram wasn’t even down for a 24 hours.

i got a peloton lol I swore up and down I never would but alas. may my life take as many turns as these wheels?? they donâ€™t turn right ? what is this

There’s a new Succession teaser and you can see where the show is picking up in the story. I’m as stressed as Karolina. 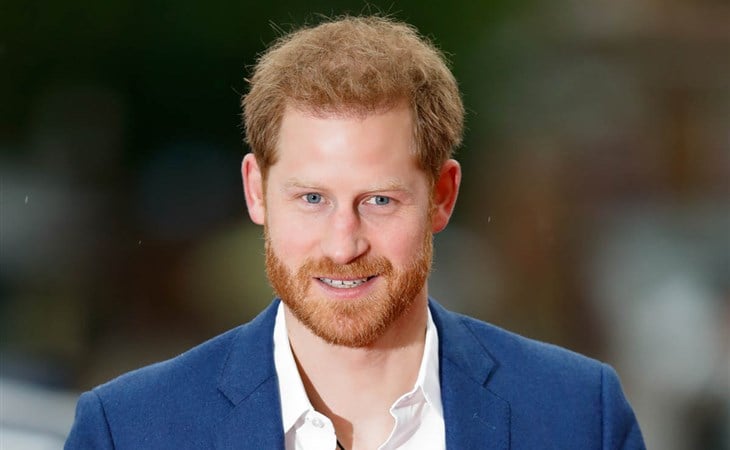 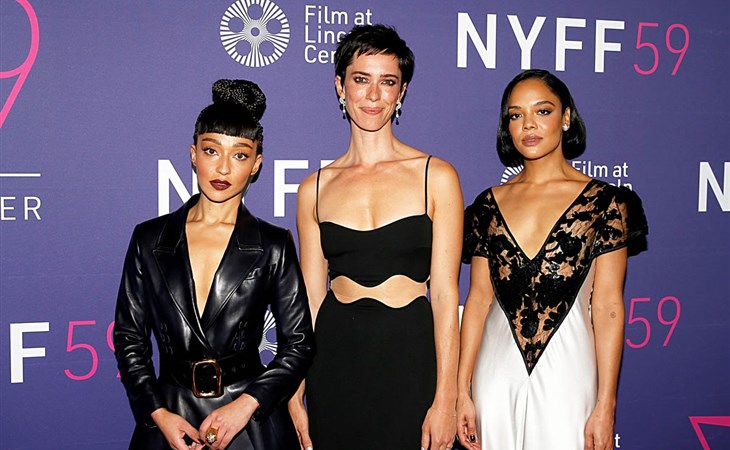