Love this Vogue Greece cover with Andie MacDowell because it feels like fall. Lainey and I often text about knit sweaters because years ago Gwyneth Paltrow had the most insanely perfect Celine sweater and she probably still wears it. We’ve been looking for a replica ever since, with no luck. Andie’s sweater is by Ulla Johnson but when I looked it up, I realized that it is a long tunic with balloon sleeves and a slit on the side. It’s more like a knit dress you wear over pants or a skirt. Love it on Andie and would love it on Lainey, but not for me. I’m pretty short so I think I would look like a mushroom. If you are interested in the tunic/sweater/dress, it’s here.

OK, I did not want or need to know Meghan Trainor and her husband have his-and-her toilets (that’s her business) but she has made it known. Now what? I mean what are we supposed to do with this unforgettable information?

To clear things upâ€¦we pooped ONCE together and we laughed and said never againâ€¦but he will hang out with me if Iâ€™m ðŸ’©ing cuz WE SOULMATES. And i legit miss him when Iâ€™m away from him. And we pee together obvi

L.A. Law was a little before my time but it’s being rebooted and I’m down for a soapy legal drama led by Blair Underwood. And I had to look up Blair Underwood’s age because I couldn’t figure out how he was old enough to play a lawyer in the early 90s.

Is Abel trying to thirst-trap Angelina Jolie? No, of course not – they are adults and just friends. But look if we were to entertain the idea, how does one keep Angelina Jolie’s attention?

There’s a new documentary about Brittany Murphy set to air on HBO and, like the other Britney Spears documentaries, I have very mixed feelings about it. Is it doing her justice to tell her story (by all accounts, she was lovely) or is it another level of exploitation and profit off of someone’s fame and struggles (and in this case, death)?

Justin Timberlake and Jessica Biel have sold their massive home in LA because they don’t spend a lot of time there (preferring Montana). This is interesting as Jessica’s career, after years of stalling, has never been hotter and not the career she had ten years ago, when it was all about appearing at events and trying to build a lifestyle brand. Now that she’s working as a producer/actress more, she can get out of LA because she doesn’t have to attend the opening of a bath bomb shop at the Grove on a Wednesday night.

One of the funniest and most inconsequential celebrity stories I’ve ever heard is that the Seinfeld kids went to an exclusive private school (obviously) and Jessica Seinfeld had the cafeteria switch out their tasty brownies for her Deceptively Delicious recipe and all the kids were pissed. No idea if it’s true but I’d like to believe the one percenter brownie wars happened. 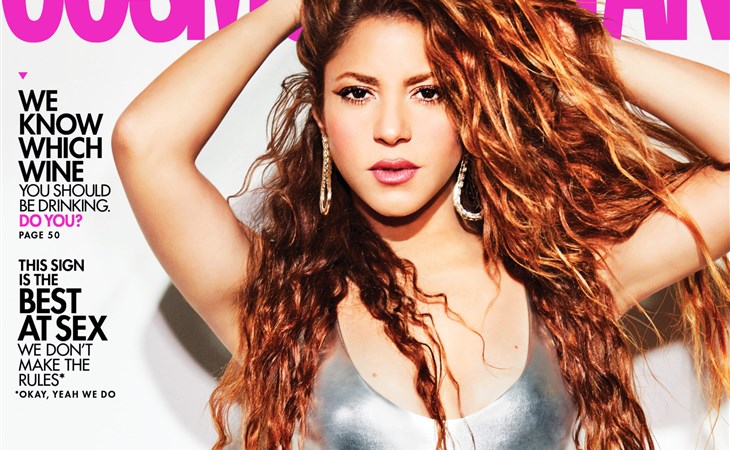