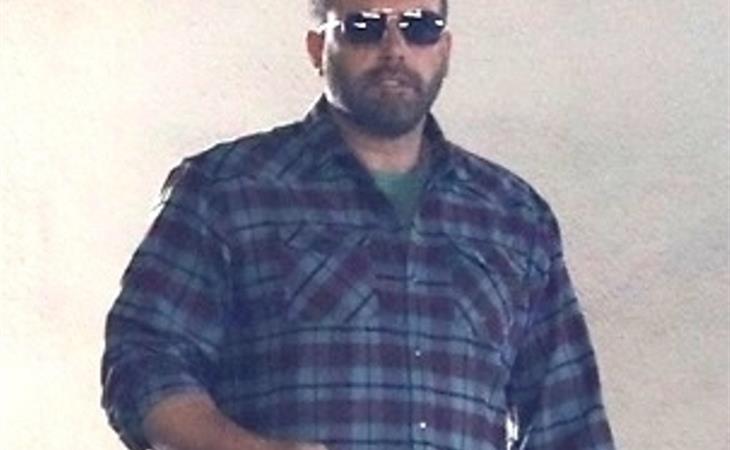 Now that Taylor has stepped into the conversation, who remains the most apolitical pop star? My pick is Britney - I don’t think she’s commented on politics since Bush 43. Maybe that’s why this tweet, which is from 2011, was floating around Twitter this weekend. Between A Star is Born and an alarming, scientific report on climate change, it’s actually quite prescient.

Does anyone think global warming is a good thing? I love Lady Gaga. I think she's a really interesting artist.

Hailey Baldwin is in Japan, presumably for work, and it doesn’t look like JB is there. They are semi-newlyweds, legally married, reportedly, but they haven’t had the religious ceremony they want. How long do you think Justin can stand being away from his wife? A few days at most; he seems like a stage 5 clinger. And he’s a big gesture guy – remember when he rented out Staples Center for Selena? Maybe Hailey will come home to a bunch of lights strung up in their room.

I can’t imagine how happy the golf bros were to come up with these t-shirts.

Ben Affleck can’t not be a messy bitch, so he took Shauna Sexton to Montana, where he and Jennifer Garner own(ed?) a family home and vacationed with the kids. Shauna posted him on her Instagram story, but I didn’t screengrab it before it expired (you can see it here). So Ben went from looking at houses with Lindsay Shookus and attending award shows with her (something it took him years to do with Jen) to being OK with being on Shauna Sexton’s Instagram. How did that timeline play out? My smutty senses are pointing towards ghosting. I get the distinct feeling that Lindsay was made aware of Shauna the same way the rest of us were – pap shots outside of Nobu.

Thanks to Prince George (and Gary Janetti), Gwyneth finally knows what The Cut is. I am way late to Natalie Walker, a performer/writer who posts audition tapes of stereotypical female characters (rich girl with moxy, lady married to the rich white man who is solving racism). My description can’t do her work justice, so I’ll post a few here. My personal favourite is the “lady with the British accent who so fiercely protects the difficult man she loves.” The breathy “You are extraordinary” cracks me up.

Here is my audition to be in a movie as lady w British accent who so fiercely supports the difficult man she loves pic.twitter.com/fKthaPtW8H

Still in MA so here's my audition 2 b in a BOSTON film as spoiled rich girl (W MOXIE) 4 whom workingclass male hero strives 2 better himself pic.twitter.com/EaGh3zWXRF

Here is my audition to be in a movie as lady who is married to the great white man who is solving racism forever all by himself pic.twitter.com/lCmDS6G9Oi

Here is my audition to be in a movie as lady who is unattainable (SPOILER: attainable!!!) dream girl of nerdy leading man and is NOT a typical love interest because maybe at some point she wears a hoodie pic.twitter.com/ALcmHyzpqm 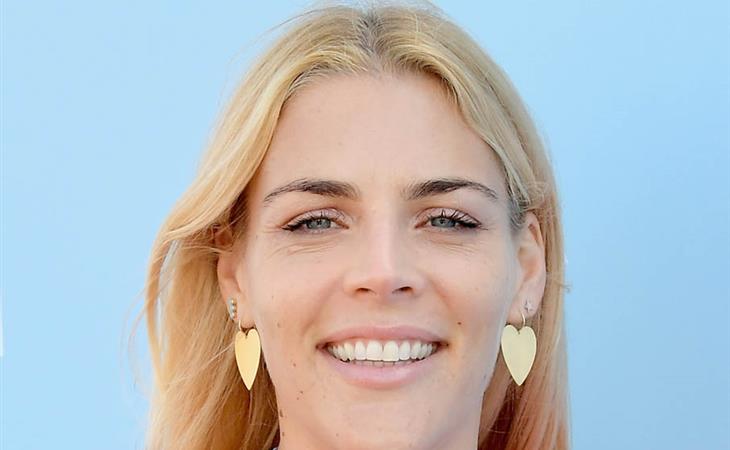 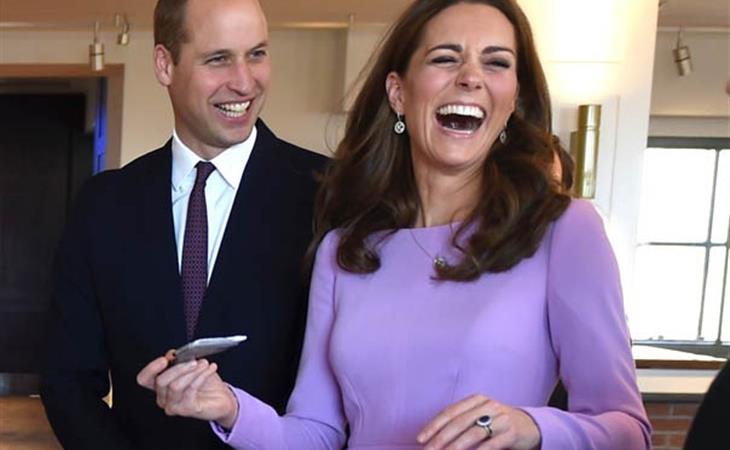