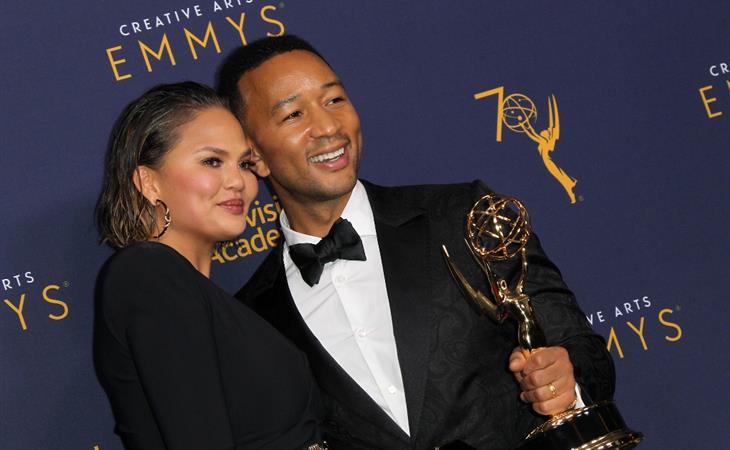 Team LaineyGossip is on the ground at TIFF and last night, Sarah bailed on a party. Then this happened. When reached for further comment, Sarah had no regrets.

I bailed on meeting @LaineyGossip for a party last night and then Sebastian Stan and Taika Waitiri showed up so she will never let me live it down.

John Legend secured the EGOT last night – at 39. And he is the first black man to do it. But because we can’t have nice things, I read a comment on Twitter from someone who said EGOTing – that is, winning an Emmy, Grammy, Oscar and Tony – is too easy (!!!!!!) because of the Creative Emmys’ categories. People are the worst.

A little sports gossip: Paulina Gretzky deleted all of Dustin Johnson’s photos off of her Instagram account (but she has not unfollowed him). Dustin still follows her and has all of her photos up. Definite drama there. But what’s interesting is that her mom, Janet Gretzky, has not deleted photos of him from her feed. Maybe the family is hoping it’s just temporary?

Sarah reviewed A Star is Born this morning and then this popped up in my feed. Gaga for Vogue. Love her look, the minimalism of it. Because while many still equate her with the meat dress and stunts like that, the Joanne era showed us how versatile her aesthetic can be. My only quibble, and it’s not with her, is the hot pink writing. I hate it. Why hot pink in October?

One of the reasons that Selena Gomez is so powerful on Instagram is her post-to-likes ration. She doesn’t post a lot but when she does, it’s an event. This got over 10 million likes and 143,000 comments. Compare that to Taylor Swift’s last post (just shy of a million likes) or even Kim Kardashian (around 720,000 likes; just over 4,000 comments). She has a social media x factor.

The lead-up to A Simple Favor is happening and Blake Lively always makes her outfits an event when she is promoting a movie, making sure she gets those “See Blake’s epic 47 outfit changes in one day” headlines. Fine. Oh and as is constantly mentioned, she does her own styling (just don’t ask her who she is wearing because she will “pop off”). Lately she’s been focusing on pantsuits, I’m guessing to complement her character’s wardrobe. I’m curious to see what she wears for the LA premiere. Will she be able to resist a gown?

Halsey and G-Eazy hooked up, had some trouble with the law in Sweden, broke up and then shaded one another on social media. Now they are back together. How long until they are engaged? 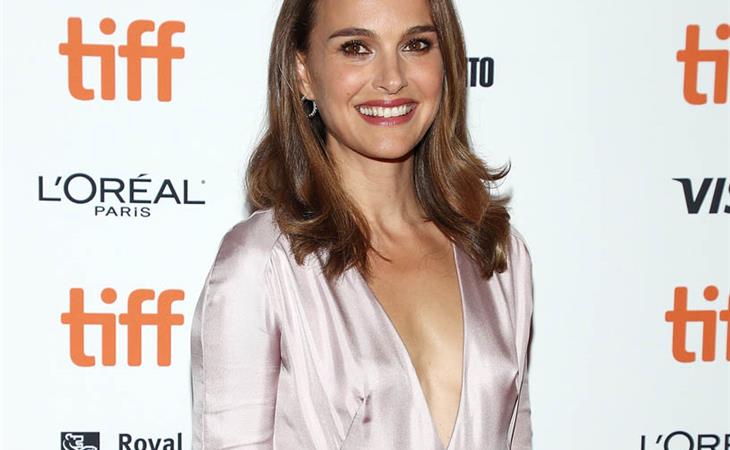 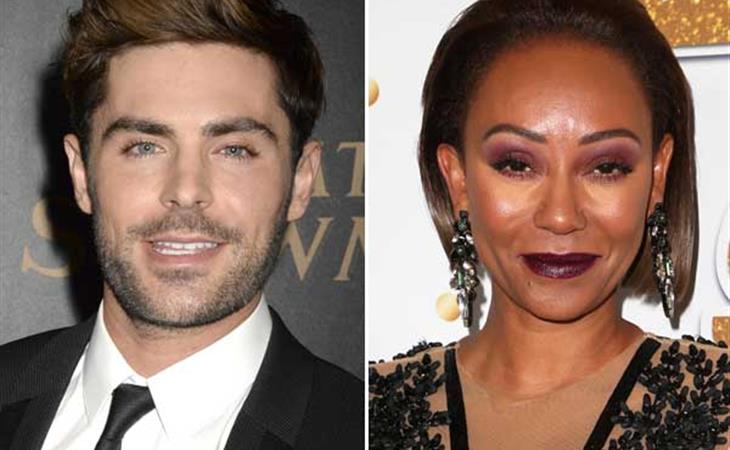