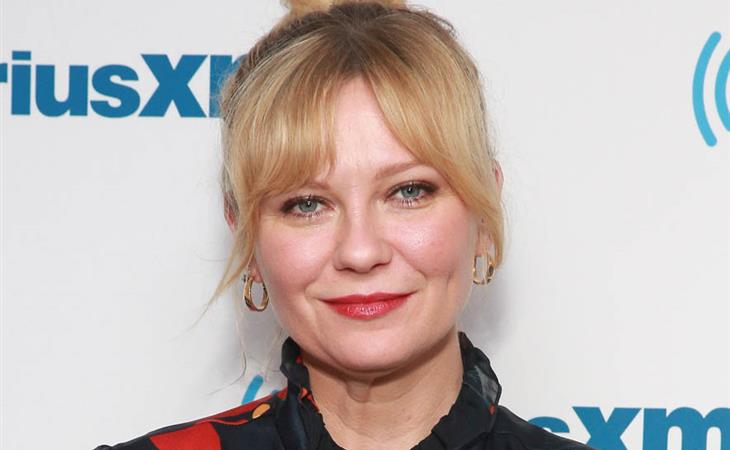 The “Everybody Hates James Woods” party has moved to Instagram.

On LIVE with Kelly and Ryan, Kristen Dunst said she and Jesse Plemons are working on a Pinterest board for their wedding. Beyond Rodarte, what do you think is on there? I wonder if we will get to see the dress. If so, it has to be her own social media or Vogue.


Wasn’t she, at one time, dealing with Idris?

I’m looking forward to helping out some great Australian charities and supporting the Oz film industry with the damages I’ve received.


I am mostly a Justin Bieber apologist but who cuts Gwen Stefani out of a picture?!


It’s true – posties have great legs. I work from home so I see my mail carrier and couriers all the time. And they are usually super chipper, probably because they know they look good in shorts.

“I’ve always been told that I have nice legs, but I never thought to, you know, work it.” @AmySedaris says in our October issue, in an ode to her legs. “I do like the shape of my legs. Actually everyone in my family has strong legs. They’re sturdy. We could deliver mail, or, like, work at @UPS." Link in bio for her full homage to her favorite body part! | Photograph by: @matteaston and @siobhanroso; Fashion editor: Vicki Farrell


This is a really interesting answer from Billy Eichner, and I don’t think his explanation is directed at Amy Poehler. But the point he makes – I’m a hit on mainstream TV and I don’t feel like I am unworthy of that – is a good one. He’s on cable, he’s on a streaming service, he’s Emmy nominated. How much more “inside” can he be?

Some Sunday afternoon food for thought from yours truly in @nytmag. I'm the next Joel Osteen! 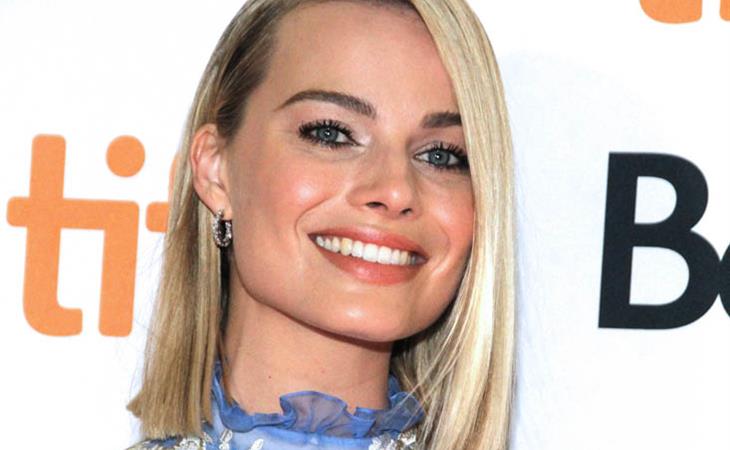 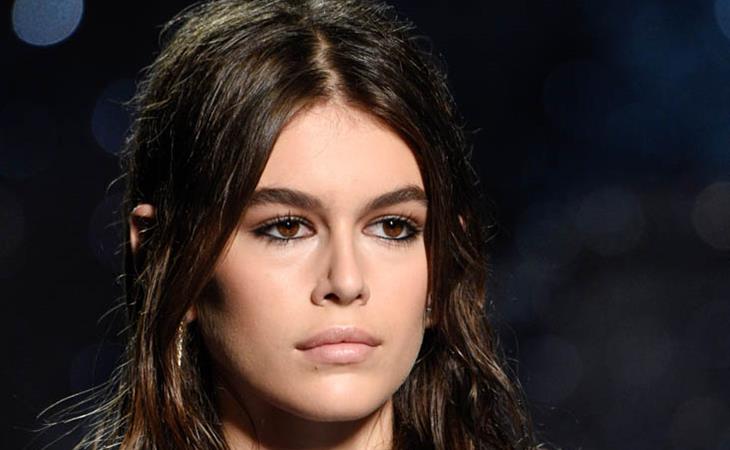