This is the Beckhams in their zone – family and fashion. Anna Wintour, who attended the show and the after-party, also took photos with Harper, which makes me wonder about a possible mother/daughter cover for US Vogue. That pairing has happened before for various editions: Serena and Olympia, Kate Moss and Lila Grace, Cindy Crawford and Kaia Gerber, and the Presleys (Priscilla and Lisa Marie and Riley Keough). The entire family covered British Vogue, so this could be a fresh angle.

Eric McCormack spoke about the rumoured feud between his co-stars, Megan Mullally and Debra Messing. He said it’s a “crazy” rumour and that it’s not why the show is ending. I believe the second part of that statement. I don’t know if it’s even a feud, but they definitely felt someone kind of way about one another and got petty about it with the unfollows. Stars, they’re just like us.

Are we (me and possibly Lainey) thirsting over Diplo when we should really be into Mark Ronson, who has really nice skin and doesn’t look like he spends Tuesday afternoons snorting lines off of someone’s ass? In a recent New Yorker profile, Mark took writer Naomi Fry (my favourite) out for soup.

“The scum” is referring to The Sun paper, which ran a story about Liam Gallagher begging for a part in Peaky Blinders. I’m not even linking it to because, please. Liam doesn’t beg.

Yes I posted about Ice-T last week, but he has a lot to say on Twitter. I’m curious about the person at the bus stop - do they not like Ice-T? Are they a Jay-Z superfan? Because yes we can presume that Jay-Z has more money than Ice-T, but Jay has more money than most people. It’s just funny that this person saw Ice driving by and that was the first thing they thought to yell out. It’s was a premeditated insult.

A guy on the Bus Stop just yelled at me “Jay Z’s got more money that you!!” as I drove by... I though that kinda shit only happens on Twitter! Lol

Crazy Ex-Girlfriend won a Creative Arts Emmy, and Rachel Bloom is on tour, and she’s pregnant, which she announced backstage. So she is booked and busy, and probably not returning to TV anytime soon.

Maybe they can add this as a post-credits scene. 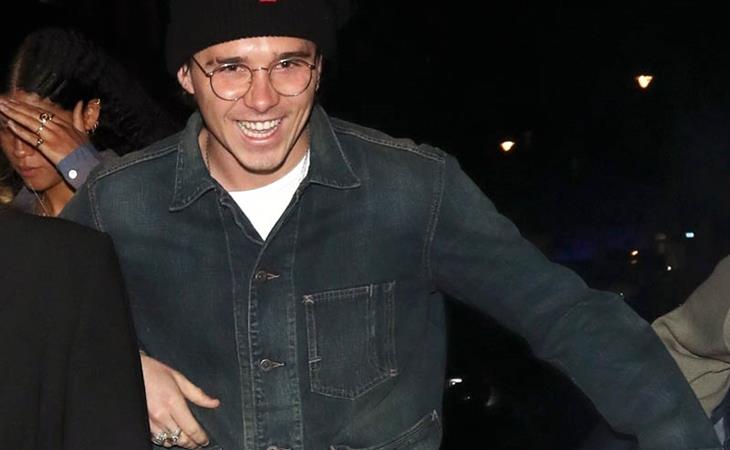 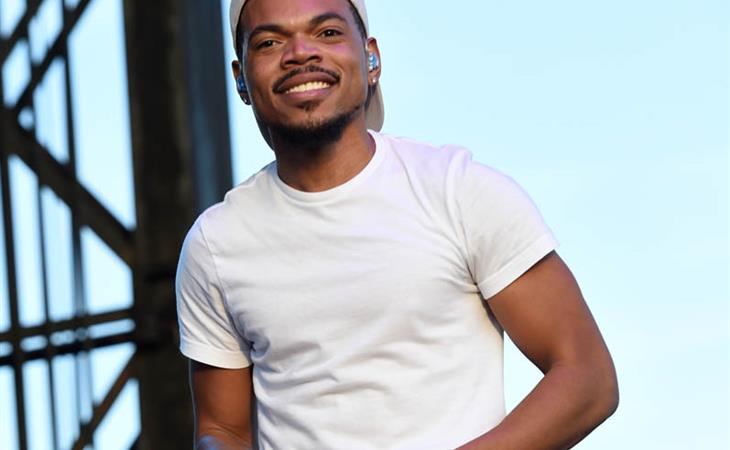