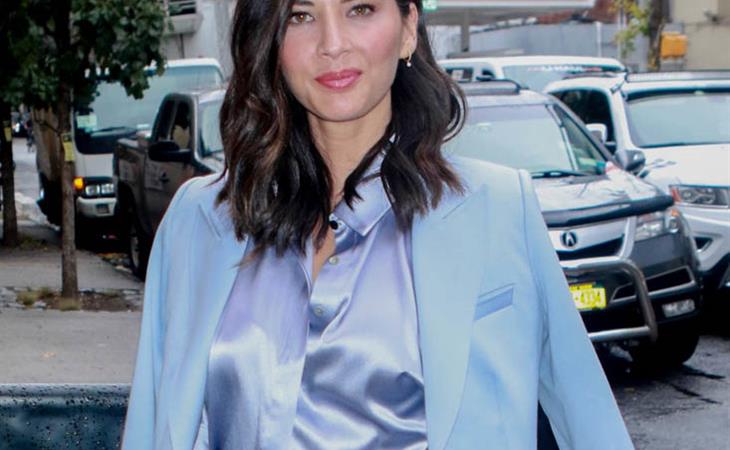 Kevin Hart is still posting on Instagram and, if I were advising him, I’d tell him to take a minute away from social media. There’s no way he would listen because, like The Rock, he has built his brand on work and hustle. And a key part of that is showing us how hard he works. Without that element – the performative grind – would Kevin Hart be a little less remarkable? Or can his output (TV, films, stand-up, charity) speak for itself?


In 30 seconds (maybe less?) we can watch Julia impatiently purse her lips, tilt her head back in silent laughter, shrug her shoulders and giggle, and give a knowing nod to someone standing off-camera. It’s like a movie, but better because there’s only Julia.


Shiri Appleby has really great casual style and usually tags her styling team and the designer brands (it’s a mix, from Zara to Bottega Veneta). There should be a fashion collaboration in her future.


JLo and ARod are just fully cross-promoting their businesses now. I wonder who benefits more from that – a headliner in Vegas or the investor of a fitness studio.

#Repost @arod ・・・ The next time you are in @vegas, come sweat it out with us at @trufusion and see the #GOAT perform in #ALLIHAVE @phvegas. #routines #gameface #workit


Sofia Richie has been making a lot of headlines for messing with that guy whose claim to fame is dating into a famous family. She’s 19 and he is 34 with 3 children and a lot of issues. Right now is a critical point in Sofia’s career, not just as a model but as a public person. The next few years will decide what kind of celebrity circle she will inhabit and dating a Kardashian leftover is not a good look. Do you think Nicole is concerned? Or, considering how wild Nicole used to be, does she see it as just a phase?


Olivia Munn had to pay for her cameo in Ocean’s Eight (it takes place at the Met Gala, and she had to buy her own dress for the scene). The movie isn’t out yet though so maybe she should have saved this nugget of info until after the final cut is released in theaters. 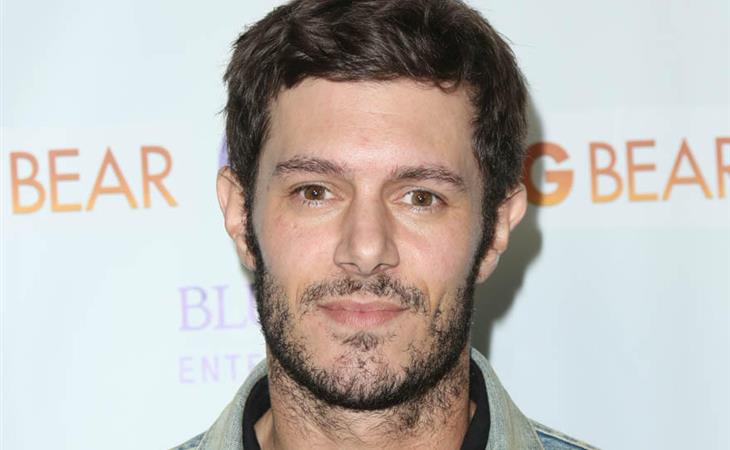 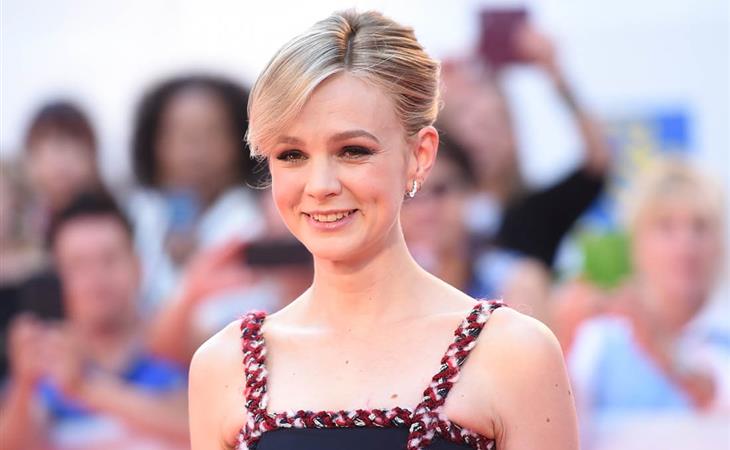