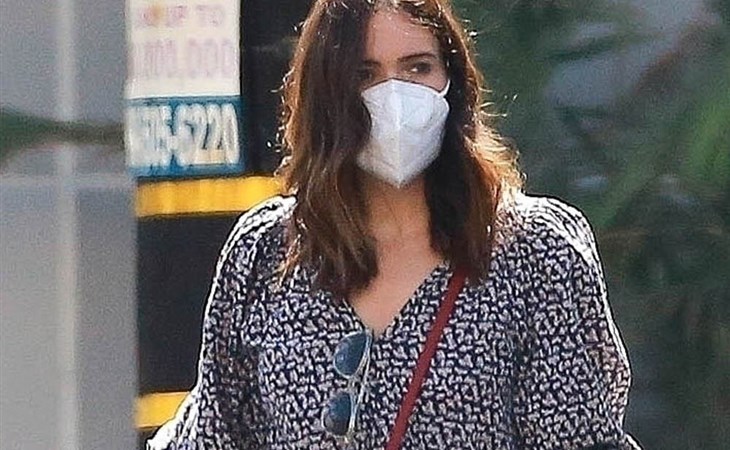 OK thank goodness Cody took the time to explain to the elderly (me) about Demi Lovato and Max’s breakup because I saw it on Page Six (in the afternoon) and then a couple of hours later it was confirmed. Fast flames burn out fast, that part is understandable. What I’m also curious about is how Page Six got the scoop over PEOPLE, US Weekly, and E!.

Mandy Moore is pregnant and we are all happy for her. It’s impossible not to be. As a person, she seems lovely. And as a celebrity case study, she is interesting. I think now, with her This Is Us success, it’s hard to remember how sh-tty things were for her in 2015 – she was stuck in her professional and personal life. None of her projects landed and she was married to a known f-ckhead. She was on her way to being another cautionary tale about teen stars who peak too early. Mandy has been through it and I would read the sh-t out of her memoir.

Britney Spears continues to confound us on Instagram, this time reposting a Halsey photo from July. It’s a Magnum ice cream bar (that Halsey designed through a paid partnership). What does it mean – is this a paid partnership? Is she working on music with Halsey? Was Britney just creeping and decided to post a TBT (she tagged Halsey and Magnum). Like all things Britney, we don’t quite know. (Flip to the second shot to see Halsey’s post.)

Last week Lainey posted about Angelina Jolie having a lot of teen energy in the house and this Madonna photo made me think of that. Currently Madonna has two children in their 20s (Lourdes and Rocco), two teens (David and Mercy James) and two children (Stelle and Estere, who are 8). That means she has been raising teenagers for a decade and has about another decade to go. That sounds exhausting.

JLo and Maluma have a new video event for Pa Ti in heavy promotion. (It hardly needs to be pointed out that they are both ridiculously good looking but damn, they really are.) On her Instagram stories, JLo posted a video of TikTok star Charli D’Amelio (who has 87 million followers) doing the #patichallenge, which they are obviously hoping to go viral. Charli is 16 and it’s very telling that JLo and Maluma’s teams reached out to her for this – it’s like how musicians used to have to visit radio stations and appeal to DJs to get their songs into rotation. Now they have to make the rounds with TikTok stars barely old enough to drive.

Letâ€™s goooo! âœ¨ðŸš¨âœ¨ Canâ€™t wait to see and share some of your best #PaTiChallenge dances! Thanks for kicking it off @charlidamelio! @papijuancho

An odd story popped up on US Weekly about Brad Pitt’s girlfriend Nicole Poturalski and how he “wasn’t mad or upset” she posted “happy people don’t hate” on Instagram (which some saw as a knock on Angelina). This story is very weird to me because no one ever implied that Brad was angry or upset. The story was dead and this “denial” revived it. Brad is way too seasoned for this kind of mistake. Then there’s this quote: “At this time in his life, Brad is just happy that he has found someone that makes him feel cherished and loved.” Hmmmm. Didn’t PEOPLE Magazine, a lock-solid source, say they were in the “early stage” less than a month ago? There’s contradictory information coming out here – why? Who would benefit from making this relationship seem more serious than “early stage” and who seems to be loving the attention? Again, this is not like Brad at all, who keeps his narrative tight. As culture critic Angelica Jade Bastién wrote in Vulture, he is a master at image construction. This kind of messiness doesn’t benefit him and is too sloppy to be his work.

Attached: Mandy Moore out in LA this past Saturday September 19, 2020. 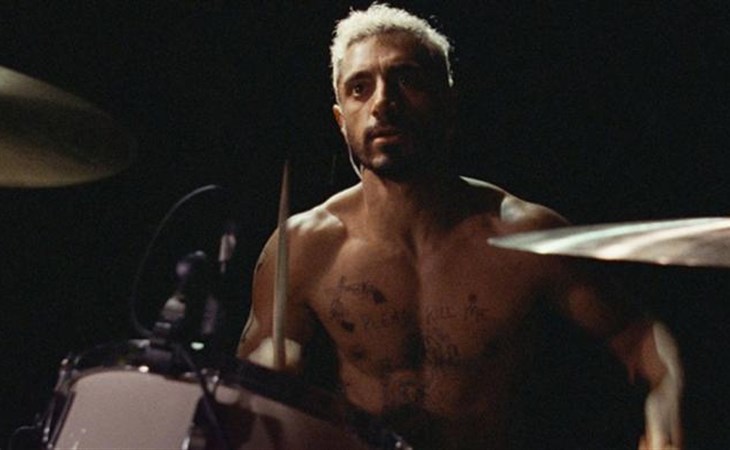 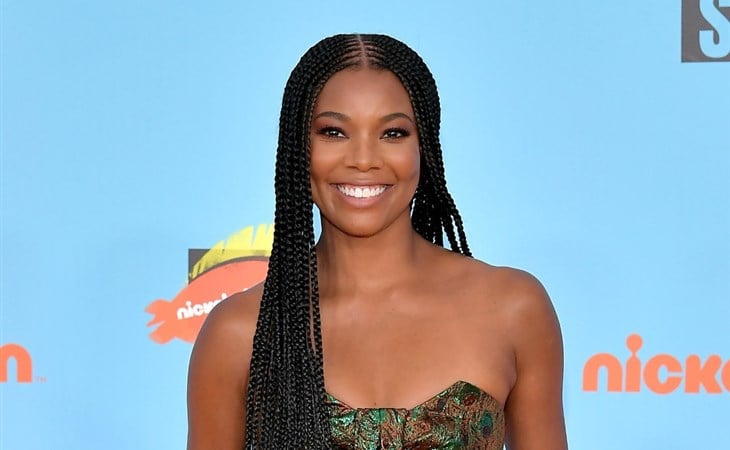 Every Brand Should Be Courting Gabrielle Union