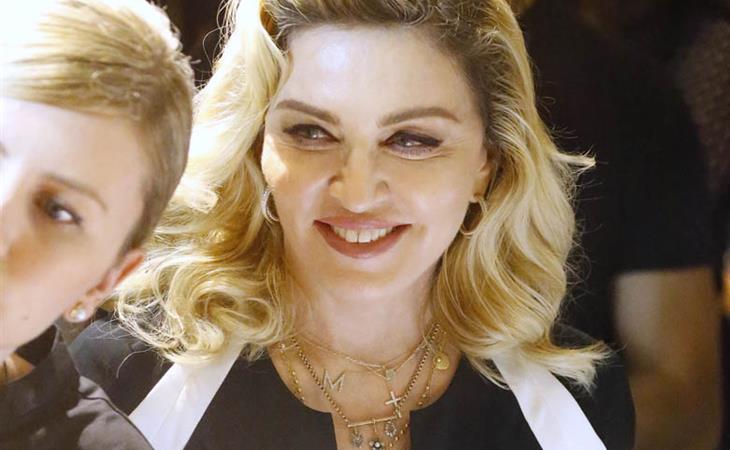 Don’t start none won’t be none.

#ClapBackSeason: Earlier we told y'all how people were dragging #MakeUpForever for a post they made regarding their 40 shades of foundation & #Rihanna just joined in on the drag fest 😩😩😩 #FentyBeauty


Can you imagine an ad like this running now? The Spoiler Police would shut it down.


If you were at the Comedy Cellar last night I need to know, how was Madonna? I don’t expect her to do a set or anything (because stand-up comedy is not something you take up on a whim) but how did she seem? Was she loose?

And the next minute i was tagging along with @amyschumer at @nyccomedycellar 😂😂😂 Making my stand up debut!🤡♥️💯 What a thrill. Finally busted my cherry🍒🍒🍒thank you Amy! 🎉🌈🙏🏻


I love Sophia’s jeans – they are Moussy (you can find them here). But at close to $500, not cheap. I just bought a pair of straight-leg Levi’s for a quarter of that price and I love them.

"Do a good turn daily." #ScoutsHonor #OnceACampCounselor #AlwaysACampCounselor #NewOrleans • PS. If anyone knows where I can find a fire engine red set of binos for this little bag of mine hit a sister uuuuuup! (tap for deets 💋)

Roughing it in Newfoundland pic.twitter.com/MLiQSbkLaN


A story in two parts. (Nicki’s tweet is from 2012… Dameka responded yesterday).

When I was about 11 I snapped @ a slumber party n startin beatin da shit out this girl who was pickin on me! Lmao. Her name was Dameka

Bitch you proud of that shit? You ruined the party for everyone and i still got the scars on my leg from when you stabbed me with a fork. https://t.co/znQqaaCx4c


Someone sarcastically asked what Gabrielle Union would be doing without Twitter. She had 20+ years of work experience to answer with.


Bucky with the bad hair (aka Sebastian Stan) posted a meme, then he posted a justification of the joke not being meant to minimize current events. I had a feeling he would delete so I screenshot it. Take a look. Does this make you like Sebastian Stan more or less? 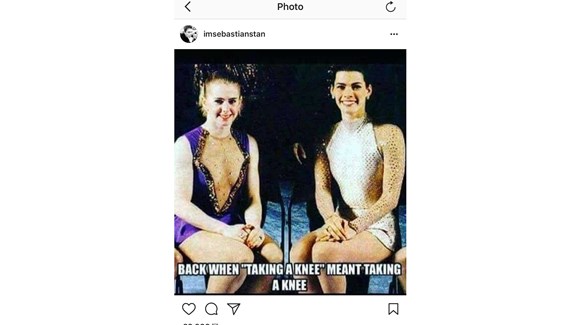 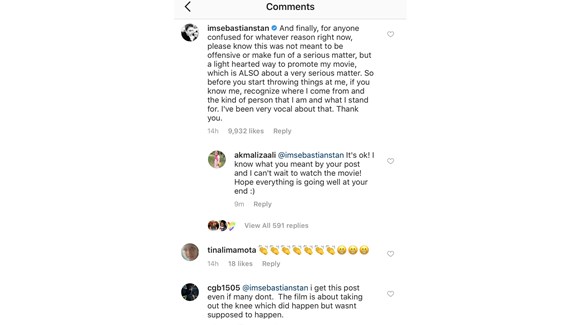 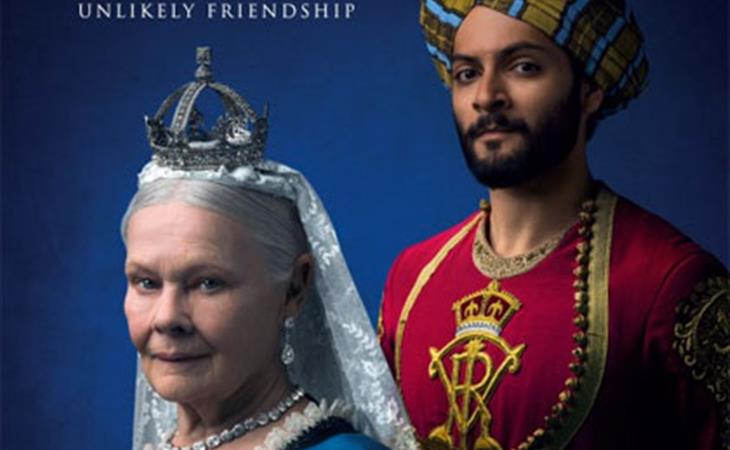 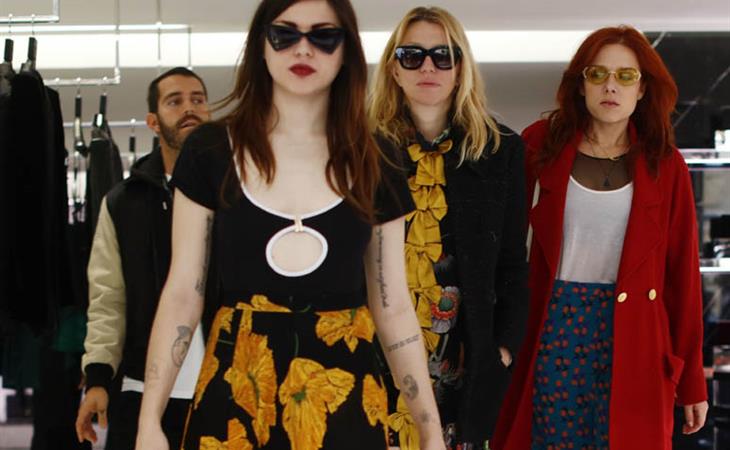