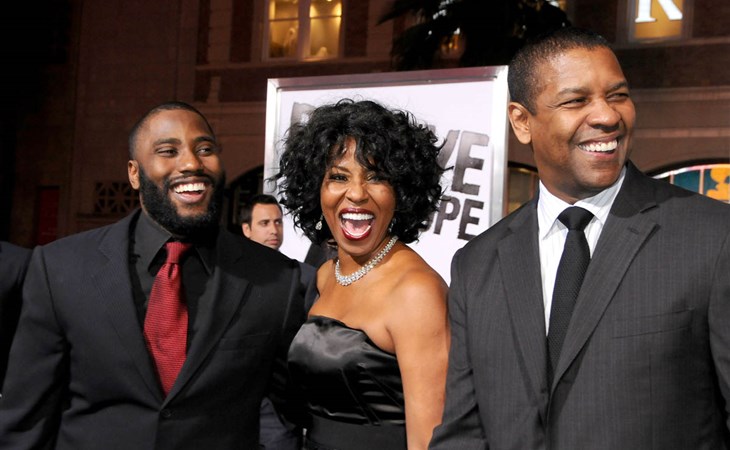 John David Washington doesn’t post on Instagram a lot but when he does post, it often includes his mother, Pauletta Washington. He has spoken about her many times in interviews, reminding people that his father is a movie star but his mother Pauletta is also incredibly talented and accomplished, and she did that while being the primary caretaker in their younger years while Denzel was busy with work. His tribute also gives me an excuse to post a clip about a big public fight she had with Denzel – I could watch an entire movie built around this anecdote.

We know nerd, geek, goof, and even loser are now the way hot people describe themselves on the Internet. Charlie Puth and his lucious hair went with “dork.”

The Gap x Yeezy hoodie dropped this morning and, for me at least, the site has crashed. I can’t get past the home page (it doesn’t show up on the Canadian site at all). For all the opinions about Kanye, he’s vastly underestimated in fashion. He moves clothes. There is no design house or brand selling with so much anticipation behind it, except maybe Telfar.

Whenever someone mentions the “supply chain” I say “hmmm” and nod my head but I really have no idea what that means. What I do know is that it is having massive repercussions on everyone, even the mega wealthy (which is how I know we are really hooped). Jessica Seinfeld’s next cookbook is delayed until November because it’s stuck in a container somewhere. Even residual money is no match for an international shipping crisis.

A few days back in What Else?, Lainey talked about the new Britney documentaries and whether or not we are supposed to watch them. I don’t because there hasn’t been an indication from her that she wants us to watch them and in my opinion, at bare minimum, this is what we owe her. To stop gawking at her life. What, at this point, can we learn about the conservatorship that she didn’t tell us herself in her court statement?

Was not expecting this headline about Steven Van Zandt and threesomes, but it made my day a little brighter. 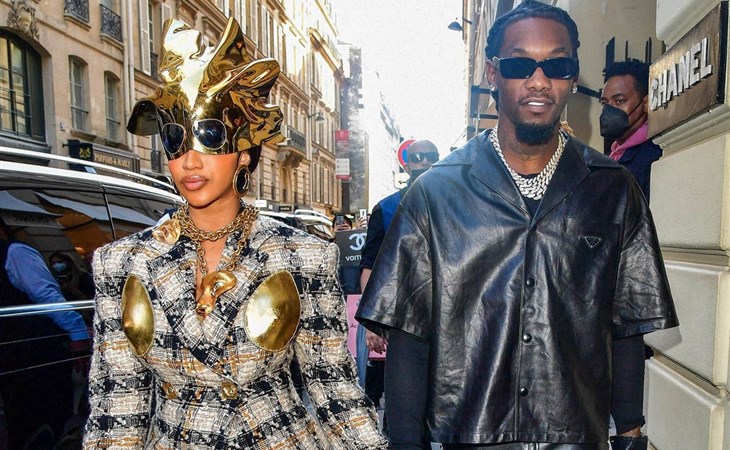