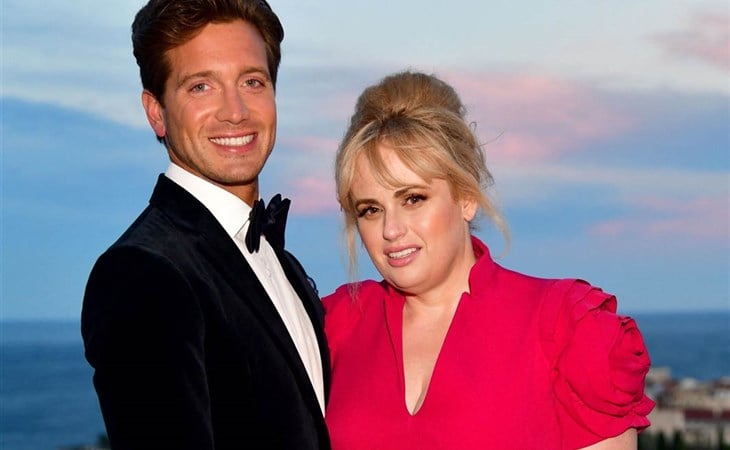 Last night at the “presidential” debate, Joe Biden spoke about his son’s addiction issues, but there was no follow-up question. Millions of people in the world have an addict in their life and love them and yet it’s such a taboo, shameful thing to talk about (especially for parents). This brings me to Dax Shephard, who last week disclosed he relapsed recently and had been abusing painkillers. To publicly admit that had to be so difficult for him but I think he brings a lot of nuance to the sober conversation, which is often framed as total abstinence or a lack of willpower, a paradigm that sets a lot of people up for failure. Sober celebrities are held to an even higher standard because it’s tied into their public image; when they slip it’s treated as a betrayal of the fanbase and as fodder for faux-empathetic, click-baity articles.

An episode I hoped I'd never have to record, but one I felt I owed to all the beautiful Armcheries who have been on this ride with me for the last couple years. This was Monday, say today is 11.

Rebel Wilson has gone Insta-official with her boyfriend Jacob Busch and I’m just going to say it: he gives me Max vibes (as in Demi Lovato’s ex).

I’ve mentioned the anonymous gossip account Deux Moi on here before (you can also read about it in Paper) and there’s been a persistent rumour floating around that Tracee Ellis Ross and Harry Styles dated (!!!!!). Now nothing on this site is verified so take it with a boulder of salt because this could just be some gossip wishing. But if it were true, OMG, please let there be photographic evidence. The clothes alone would kill us.

My face when people tell me theyâ€™re not voting. Feel free to fill the comments with reasons why we should all vote.

drunk face music video out now on youtube ðŸ‘€ðŸ¥´ who watched?? deluxe album drops tonight! thanks for shooting this @modsun

The Rock’s life is getting the Everybody Hates Chris treatment at NBC with the newly announced Young Rock. It is based on his formative years in three different eras (childhood, high school, and university football) when The Rock was just a pebble (ugh, sorry). Usually when they cast older actors to play teens it’s super noticeable but in this case it completely fits. Also, it’s refreshing to see a cast made up of people who represent real families in the real world and not an Aryan Nation rally.

#YOUNGROCK Officially KICKINâ€™ OFF PRODUCTION! Ladies & gents, hereâ€™s the cast of our new @NBC comedy, #YOUNGROCK. A series based on my wild and unpredictable childhood and formative years growing up. @bradleyconstant will take the reigns of playing me at 15 and clearly kicking pubertyâ€™s ass ðŸ˜‚ðŸ’ªðŸ¾ This show is gonna be a fun one and canâ€™t wait for you guys to watch! #YOUNGROCK @sevenbucksprod @NBC

#YOUNGROCK This kid @adriangroulx is our anchor and my hero ðŸ‘ŠðŸ¾ Heâ€™s got the hardest job of â€˜em of all playing â€œlittle Deweyâ€ - yes, unfortunately that was the nickname my God parents gave me after the weather - as in dewdrops. Jesus. ðŸ¤¦ðŸ½â€â™‚ï¸ðŸ˜‚ At 10yrs old, I was rambunctious as all hell ðŸ˜ˆ, was already girl crazy ðŸ˜œ and loved pro wrestling â€” especially the part when wrestlers would bleed ðŸ©¸ðŸ¥´ðŸ’€ðŸ¤£ This kid, Adrian is my hero because I look back at this time in my life so fondly and how I viewed the world thru my 10yr old eyes. I was all these things but at the core I was a sweet little boy and a complicated little cub ðŸ» who just needed guidance. Years later here we are and I did alright ðŸ™ðŸ¾ðŸ‘ŠðŸ¾ This passion project is special and Iâ€™m boundless grateful to EVERYONE who is lending their talents, passion, love and mana to bring it to life. Canâ€™t wait for you guys to watch this one! #ComplicatedCub #LittleDewey #YOUNGROCK @sevenbucksprod @NBC

#YOUNGROCK And playing my mom @atajohnson aka Mama Rock is the talented and lovely @staceyleilua. Many of you know my moms story - cancer survivor, gone thru hell and back, incredible life and still the sweetest human being on the planet. And still goes to smack me when I cuss ðŸ˜‚ðŸ¤¦ðŸ½â€â™‚ï¸ #StrongWomen #YOUNGROCK @sevenbucksprod @NBC

#YOUNGROCK This role is a special one and HIGHLY entertaining. Playing my grandma, Lia Maivia will be the one of a kind, Ana Tuisila. Cool backstory: My grandmother, Lia Maivia was pro wrestlingâ€™s first womenâ€™s promoter. She HAD TO BE tough as nails in a male dominated, shark infested world of wrestling. She set the bar for tough business practices and also set the bar for how loving a sweet grandma could be to her only grandson - me â˜ºï¸ She was also charged by the feds for extortion, eventually deported, became homeless and lost everything in the early 90â€™s. Crazy life. I was blessed enough to help change that hard time scenario around and get her back on her feet. Her journey was unreal and canâ€™t wait for you guys to watch! #StrongWomen #YOUNGROCK @sevenbucksprod @NBC

#YOUNGROCK And playing the OG original Rock - my pops, Rocky â€œSoulmanâ€ Johnson is the charismatic @iamjosephleeanderson ðŸ’¥ As you guys know my dad passed away earlier this year so this role is a special one and our first episode is dedicate to him ðŸ™ðŸ¾ My dad was a true trail blazer and broke color barriers all across our country in the 60s, 70s & 80s. One half of the first black tag team champions (with Tony Atlas) my pops was a bad dude in the game. I miss him. This oneâ€™s for you Rocky. #ToughLove #YOUNGROCK @sevenbucksprod @NBC 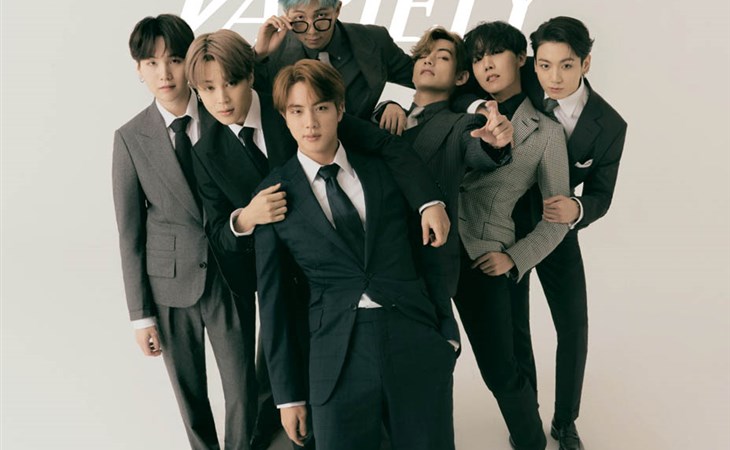