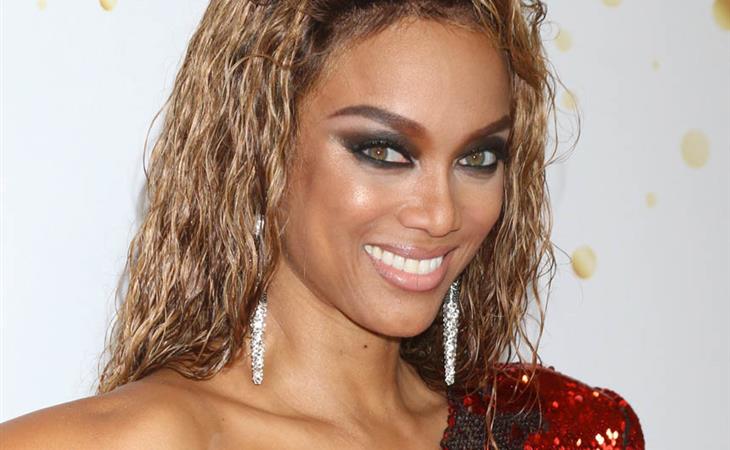 Hilaria Baldwin has 4 small children and did not have time to order the chalkboard off Etsy. If you are on Instagram, you know which one I’m talking about. The announcement chalkboard. What happens to them after they’ve done their duty – First Day of Kindergarten, Bun in the Oven etc. Are there a bunch of lonely, once-used chalkboards shoved into junk drawers all over North America?

As usual, I’m 5 steps behind and had no idea Mariska Hargitay is married to Peter Hermann from Younger. I really enjoy Younger (even though it’s always at least a season behind in Canada, which drives me insane). Team Charles or Team Josh? I don’t even know at this point. One thing we should all be is Team Diana Trout. (I couldn’t find any inkling of her on social media.)

A post shared by Mariska Hargitay (@therealmariskahargitay) on Sep 3, 2018 at 9:13am PDT

It’s hard for me to commit to crushing on Noah Centineo because I’m old enough to remember Jordan Catalano. Sure we can all deny it now, but there was a time when Jared Leto was the prime inappropriately-lusted-after-adult-playing-a-high-schooler choice.

Scaring people is awesome and fun – Liam gets Miley every single time. How has she not been conditioned to be vigilant at all times? She better be plotting her revenge. (Careful with the volume, it’s extremely NSFW language. Both times.) “My f-cking neck!”

There were a lot of celebrity engagements this summer and I thought JLo and ARod would be one of them. I predicted Labour Day as the deadline. Not engaged, but still together. Apart temporarily, but together. How does JLo do with long distance? How does he?

America’s Got Talent is inexplicably on at my house almost every night (how often does this show air?). I will say, they have nailed primetime, family-friendly entertainment. What I mostly focus on is Tyra’s looks  - they are very dramatic and very different for every show. I can appreciate how much work that is for her and her team. 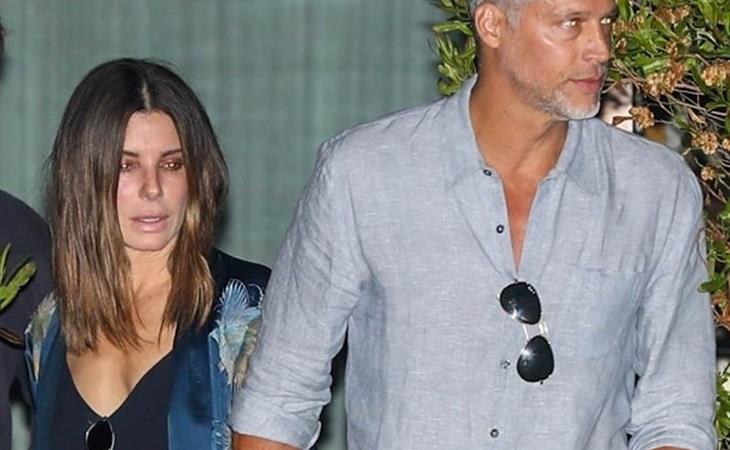