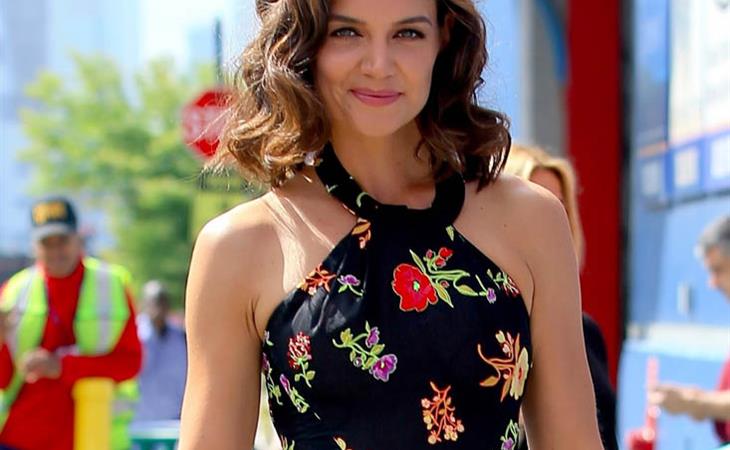 Have you seen the compilation tape of Robert Pattinson talking about how much he hates Twilight? You can watch it here. It’s pretty funny. My favourite is, “It seemed like a book that wasn’t supposed to be published.” You know why I like this new video with W Magazine? He doesn’t shy away from talking about the experience. He’s not precious about it and he’s very specific about the silly details, like Bella giving birth.

"I never really quite knew how to play a vampire." #RobertPattinson was originally drawn to #Twilight because he thought the story was really weird.


Despite the post-interview mess, Angelina sat for a Vanity Fair photographer in Telluride. She is powerful and savvy so to me, this is a sign that she knows when to cut her public relations losses. She’s not dwelling or plotting revenge on Vanity Fair. Duana wrote at the time, “You come at the King, you best not miss.” Angelina missed and now she’s moving on. For a very long time Vanity Fair, and Graydon Carter, have been King. This morning it was announced that Graydon is leaving Vanity Fair. Who is next to reign?

When introducing her new film, 'First They Killed My Father: A Daughter of Cambodia Remembers,' before a screening, director Angelina Jolie said that, as she sees it, it isn’t her film at all. Instead it belongs to the people of Cambodia, a nation that is in many ways just beginning to grapple with the genocide perpetrated by the Khmer Rouge regime in the 1970s. Fittingly, then, Jolie ceded the stage to Luong Ung, whose wartime memoir is the basis of the film, and to two of the young actors, Sareum Srey Moch and Kimhak Mun, who play the children at the center of the harrowing work-camp story. A bond between director, subject, and actors was immediately evident. The film received heaps of praise, and could be @Netflix’s first serious Oscars contender. At the link in bio, get a glimpse into the exclusive movie mecca that is #Telluride. 📸: @justbish #PostcardsFromTelluride

Just found this on my phone. Remember when we both had heart attacks? Sad! @mrtonyhale @veephbo


It makes sense for Paris Hilton to try to take up as the de facto celebrity face of Burning Man because no one gives a sh-t if she goes to Coachella. There are way bigger stars there.


Fenty x Puma is showing at New York Fashion Week this season, so everyone is jacked for Rihanna. Vogue was wondering if Drake will show up in the front row which… I mean, if he was invited he would. But will she invite him?


Page Six has the details of Beyoncé’s birthday cake, which reportedly cost $3500 (I’m not here to grouse about the price, because if you look at the time and skill required to make it, it’s no different than a designer dress). What I’m more interested in is whether or not it was eaten, because that cake definitely has fondant. I hate fondant, but it is necessary for this kind of design, right? The bake shop owners have spoken about the cake in detail, in a few places. Is that a problem for the Beygency? Was the photo release sanctioned? I understand the urge to scream “I made a cake for Beyoncé!” from the rooftops, just for the sheer joy and pride of it but in the long run, does that ruin your chances of ever working with her again?

Happy Birthday, @Beyonce! We hope you enjoyed this custom geode cake at your party last night!! It was an honor to be a part of your big day 👑🐝🍰✨ #therealbeydaycake #behindthescenes #actualizingdreams #beydaycake #beyday #beyday2017 #beyonce #beyoncecake #madeinamerica #madeinamerica2017 #cakelife #cakelifebakeshop

A post shared by Cake Life Bake Shop (@cakelifebakeshop) on


Treats fit for a Queen 👑🐝! Thank you, @Beyonce, for including our cakes and cookies in your birthday celebration!! Dreams truly do come true... Shout out to our team for doing such a great job. Special thanks to the incredible @beccac123! #therealbeydaycake #beyday #beyonce #madeinamericafestival #geodecake #cakelife #cakelifebakeshop

A post shared by Cake Life Bake Shop (@cakelifebakeshop) on


Last week, BuzzFeed ran a controversial story, “Sorry to Break this to You, but Jim From “The Office” is Actually a Dick.” The writer Hilary Mitchell makes a compelling argument, especially as it pertains to Karen (Rashida Jones). I would take it one step further and say that Pam could be kind of awful, too.


First day of work! First person there! (Can you tell I'm maybe a little bit excited?). Splitting Up Together table read!! Love this project. #ABC #SplittingUpTogether 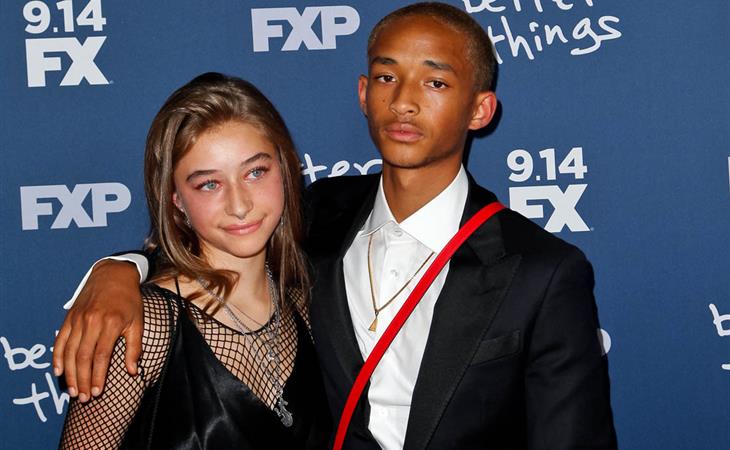