Fig was abandoned at a shelter over the holidays and has found a new home with Jonah Hill. You can tell they are best buds. This is also a chance to snoop around what we can assume is Jonah’s apartment. Looks like he has two upholstered Pierre Jeanneret chairs. I’m very into chairs so that is the first thing I noticed. Online, these go for about $58k a piece for originals (and I assume he has originals) and, beyond the price barrier, they are super hard to find.

Harlow Madden is 13. How?! I don’t think I’ve seen a photo of her since she was a young child proving, once again, that the ones who value their privacy find a way to carve it out. Nicole Richie and Joel Madden have been doing it for 13 years.

I haven’t yet watched Pretend It’s a City with Fran Lebowitz but I have seen my first Fran meme and a few tweets about “not getting” the collective obsession with her, which is inevitable. As Lainey wrote, getting turned into a meme or GIF isn’t unique or special, but her perspective on it happening to her will be interesting.

Issa Rae is being celebrated today. Insecure’s fifth season is in the works (table reads were done over Zoom) and we can assume the focus will be on how Molly and Issa’s friendship plays out. There were so many big reactions online to that finale because mistakes were made on both sides and there was so much miscommunication and real hurt between them. It has been the central relationship of the entire series. They’ve grown up together,  grown apart, and maybe will find their way back?

The legendary Mary J. Blige joins the 50 club and there are so many tributes to her, including on Beyoncé’s website. I knew to go specifically check there because that’s how well Beyoncé, one of the last stars with an updated website of her own, has us trained. 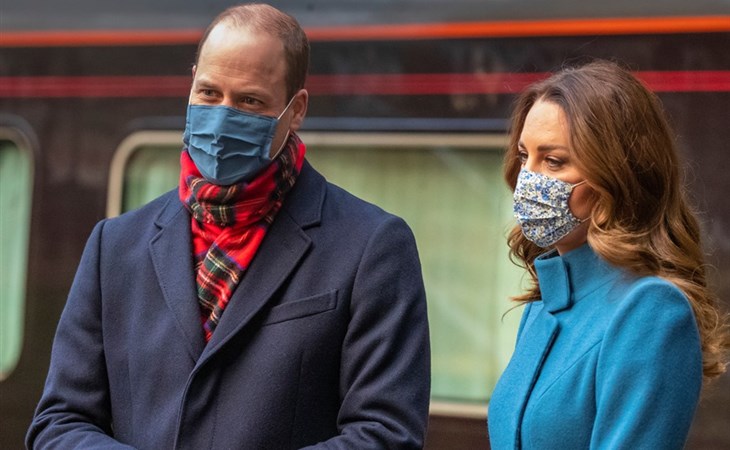