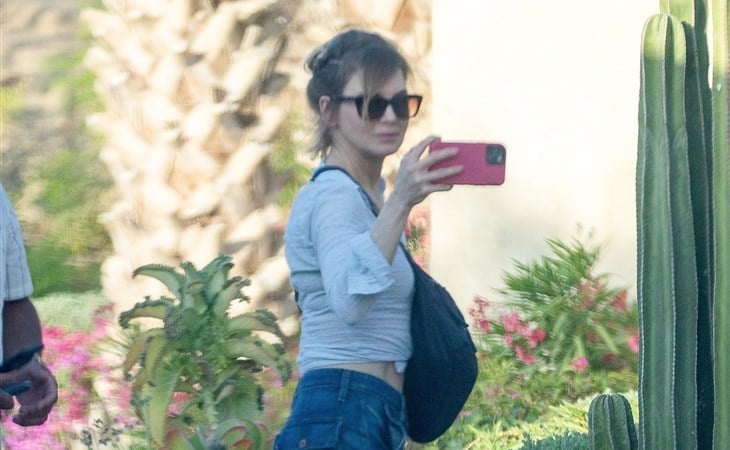 “Classy” is something that’s hard to define because it’s a vibe more than a list of traits. What makes a classy person? Is it a word that’s interchangeable with sophisticated or refined? Elegant maybe? This is a great photo of Renée Zellweger that could end up on wikiFeet which is probably not the kind of classy Ant is talking about here.

We used to have “belfies” (butt selfies) and now it seems like the feet are taking focus. Unlike Renee, I think Nina definitely knows about the existence of wikiFeet. (I just looked up her profile and this photo is already posted. Kris Jenner works hard, the people who upload to wikiFeet work harder.)

Jennifer Aniston has been fairly quiet on Instagram, just a few posts about LolaVie. And despite years of rumours, it’s clear she and Brad are not getting back together but… I do think as his lawsuits (there are so many I can’t keep track) with Angelina continue, this “will they won’t they” BS rumour will rise again. His ex Gwyneth stepped in to help with some ironic Father’s Day PR and I could see that with Jen down the road too. If they happen to be caught out at the same area or restaurant, I wouldn’t call it a coincidence.

“Chief of Divorce” Laura Wasser was interviewed by Naomi Fry (MY FAVE!!!!!) for the New Yorker and I want to watch Laura Dern reading these answers in a one woman show at the Cherry Lane. Seriously, why would a celebrity ever not hire her? She’s so collected.

LeBron James bringing his own bag of trail mix to a basketball game is reminding me of his role in Trainwreck in which he played a satirized, very frugal version of LeBron. It is perhaps the best acting performance by a sports star in a movie. (I have no way to cross-reference that but I’m going with it.) In this scenario, he probably chose a homemade snack over stadium snacks for dietary reasons and not because the markup on popcorn is criminal. Which it is!

This thread about James Caan renting movies from Videoteque is one of those anecdotes that confirms an actor is as cool as we all thought he was. 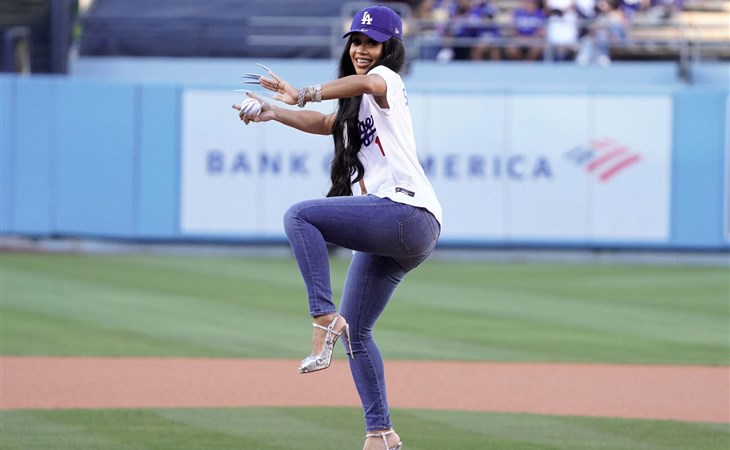 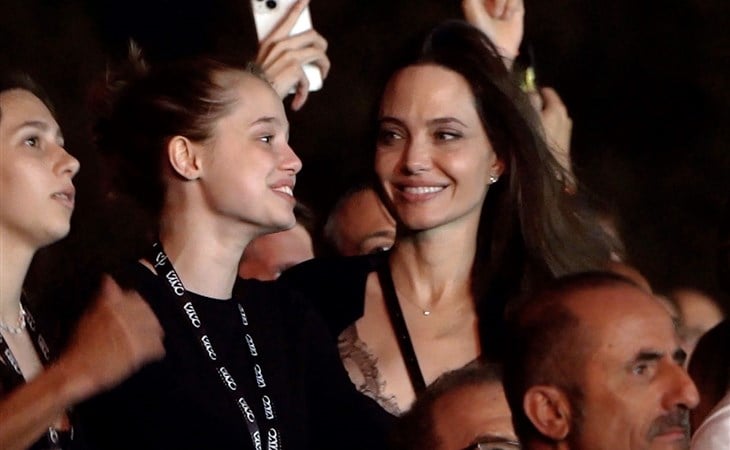