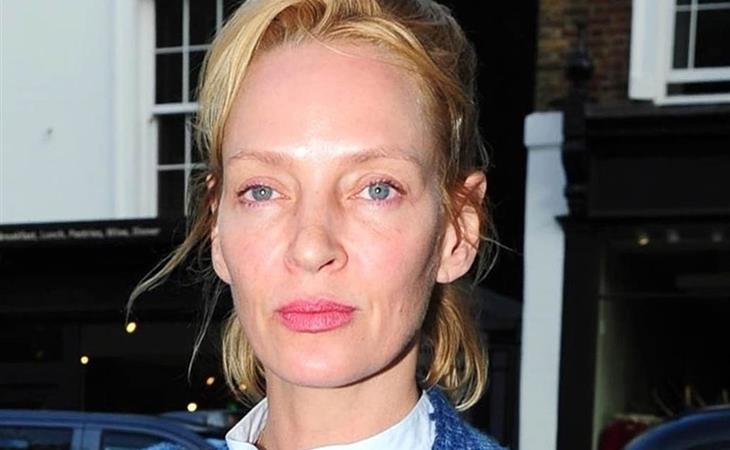 Mimi wants us to know she’s still allowing Bryan to run her bubble baths and pour her champagne.


Sienna Miller is a huge tennis fan. I did a quick search and found many photos of her (often seated near Anna Wintour) at matches. She’s attended with Jude Law, someone called DJ Slinky (I don’t even remember that fling), Tom Sturridge and Bennett Miller. So then of course I had to search for photos of Brad Pitt at Wimbledon and none came up. Can you imagine?! This is definitely a gossip genie wish for me: Brad and Sienna sitting center court.


At a Golden Globes after-party in 2014, Uma Thurman was asking for a job. Literally – it was in the New York Times coverage of the event. “You’re a reporter — I need a job.” What was she wearing? “I need a job.” Where was she headed? “I need a job.” For most actors, the need for a job, to land a job, never ends. Even if they don’t want to admit it, they show up at those parties for exactly the same reason as Uma.


Shiri Appleby’s production company opens its first office. She’s worked in TV forever and has directed a few episodes of UnREAL, so I’m curious as to how her voice will develop.

Standing in front of my very first office #appletreepictures 🍎🌳


Lance Armstrong left a comment on this photo: “She left her shoes at my house”, with a wide-eyed emoji. (I checked his Instagram and he has been in Colorado and she was in Aspen. I’m not just going to take Lance Armstrong at his word.) So I take it they are friendly exes, even after all these years. Not really surprising as Kate doesn’t do the ugly breakup (at least publicly).

Best 4th with this huge star on a tiny bike.. we shredded the west end of aspen.. ride or die Hudson.. #downvalleydeviants @katehudson


The pronunciation of La Croix in Canada is up for debate. I’m with Seth, but I’ve been told I always pronounce things incorrectly by certain know-it-alls. In my defense, I hate when people pronounce crossover words (like, say, tortilla or croissant) with an accent, even though they aren’t a speaker of the original language. Not only is it pretentious, but it feels a bit like mocking the original language, no?

I pronounce La Croix "La Kwa" cause it's a French word and that's how to say it. Why do "Pamplemousse" in French if you're not doing French?


Although she has never confirmed it, it has been widely reported that Mindy Cohen is godmother to at least two of the Jolie-Pitt children. Natalie from Facts of Life probably knows more Brangelina gossip than we could ever imagine.

this gorgeous, talented & dearest person and i have known each other since attending westlake school for girls (now @hwschool) together and yes, we will be in each other's lives forever. love you so @traceybregman1 #sincehighschool


What the hell are “tarpons”? 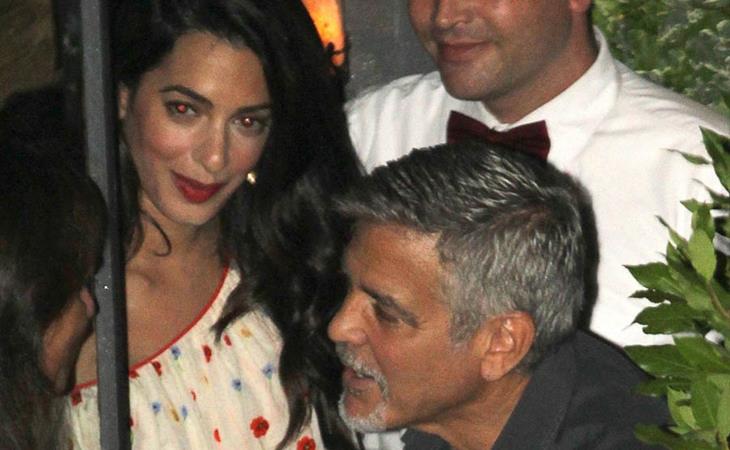