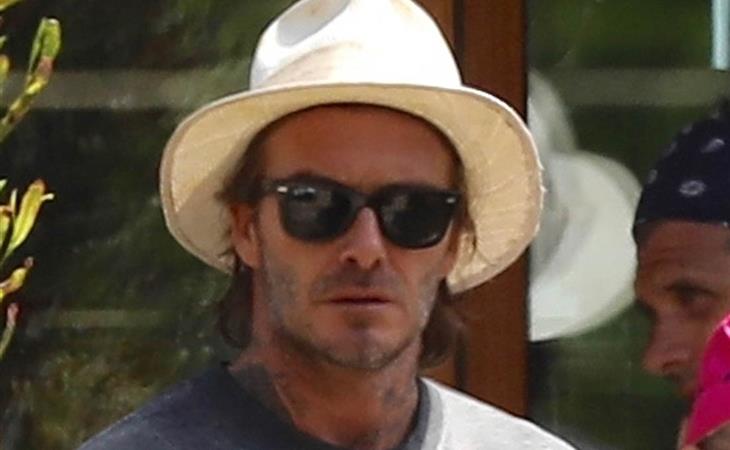 That is indeed a big ass dog Leslie, but what does it mean?!


Twitter has verified a James Van Der Beek as Diplo. Both the official and the parody account share the same photo. I’m kind of into the whole meta viral marketing idea.

love getting a chance to meet fans 💯 these dudes drove 7 hrs to the show and waited for me out back. some say thats thirsty, i say its cool. pic.twitter.com/rVle1uiqRn


OK this has been cracking me up all weekend. So Ken Tremendous is the Twitter name of Michael Schur, writer and sometimes-producer for SNL, The Comeback, 30 Rock and The Office. He’s also the co-creator of Parks and Recreation and Brooklyn Nine-Nine and creator of The Good Place (which is excellent!). Doug Elin is producer/writer/actor and by far his biggest accomplishment is Entourage (unless you count Kissing A Fool, which no one does). He’s really proud of it and gets so salty whenever someone knocks it. Masculinity is so fragile.

As if this is something he needs to hide, ya jerkoff


Spreading joy one photoshoot at a time.

I know there are more important things in the world but the reinvention of Celine Dion is truly genius.


If you want to get over a David Beckham crush this should do the trick. How can a former athlete be so clunky?


I feel like Justin Bieber is working out some mommy issues on the ‘gram.


Woody Harrelson is 100% the type of guy to crash in your dorm room even though he could afford a hotel room. This was post-Cheers, why couldn’t he swing a room at The Comfort Inn? I think he just likes adventure.

Happy Birthday Woodrow! I met #WoodyHarrelson when I was just a kid going to @nyutisch when I was having dinner with @briangrazer and @unclerush at #CafeTabac and Woody was filming #TheCowboyWay for Brian. For some reason he needed a place to crash so I said if he could get past security in my dorm @nyuweinstein he could crash in my room. When I came back in the morning there was a note that said 'Thanks Bro for letting me crash, Woody'! I didn't see him again until many years later when #EdwardNorton and I were on a plane to Japan to promote #RedDragon and Woody was invited by Edward to tag along! When he arrived on the plane he said 'nice to meet you Brett' I said 'we met before, I was the kid who lent you his dorm room to crash back in the day!' We ended up working together in my film 'AfterTheSunset' Woody was brilliant and we became fast friends! He forced me to become a #rawfoodist during production. I couldn't stand it and was cheating eating fried chicken whenever Woody wasn't looking and whenever I could get my hands on a piece because we were in #bahamas and they have the best fried chicken in the world smothered in hot sauce! Love you Woody!

My dog Memphis paying zero attention to the no peeing in the pool rule.


“I'm not gonna go to the end of the f-cking line, who the f-ck are you? I have just as much of a right to be here as any of these little skanky girls. What, am I not skanky enough for you, you want me to hike up my f-cking skirt? What the f-ck is your problem? I'm not going anywhere, you're just some roided out freak with a f-cking clipboard. And your stupid little f-cking rope!” How much of that do you think Leslie Mann improvised? I’d guess quite a bit.


Rise Nation is the hot new workout, a “premier cardio climbing studio.” A few weeks ago I posted a photo of Bradley Cooper on a boat, wearing what I thought was a Lady Gaga shirt (I only saw “Nation” and assumed it was Live Nation). Nope, it was Rise Nation – but there is a connection to Gaga. She and LeBron James are fans of Rise and it’s been reported that Lily Aldridge, Irina Shayk, Minka Kelly and Jessica Biel have been spotted at classes. So when will it hit a tipping point and become the new SoulCycle?


Bradley Cooper rocking #RiseNation on his off days. rp @therealdvf 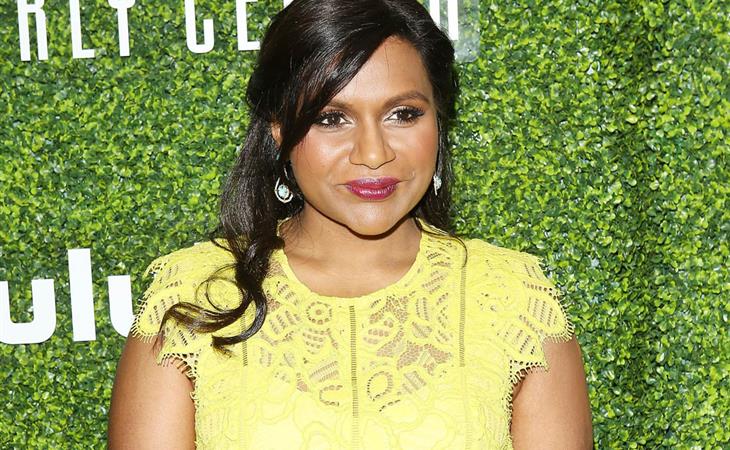 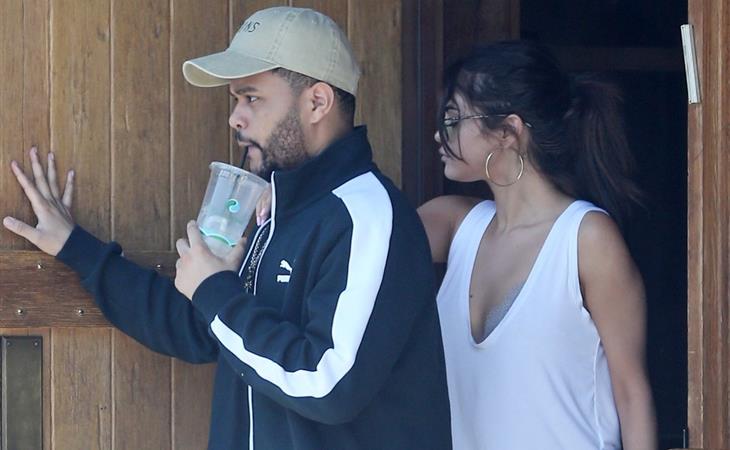