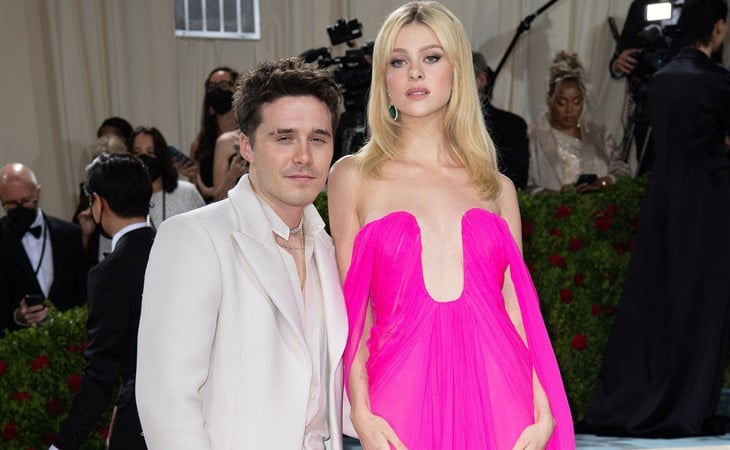 Lainey’s first post this morning was about the Beckhams the social media cold freeze with the Peltz-Beckhams. It’s very obvious. And at this point, my guess is post-wedding drama because the Beckhams are hosts (they often throw parties in the country) and before the engagement spent a lot of time with Nicola and Brooklyn. Then her family took over hosting duties and anyone who has navigated that dynamic knows that’s a recipe for drama.

Lainey’s perspective about how mother-in-laws can be over-protective with sons is fair, too. I also think there’s one more element to this: Nicola hasn’t just stopped liking Victoria’s posts, but the entire family (Cruz, Romeo and David). The nature of family strife is that everyone gets pulled into it. And if I’m the Beckhams and my son and his new wife, with minimal career accomplishments of their own besides being born wealthy, got tons of coverage in both US and British Vogue based on the family name, well, that’s another angle to it, right? Because it’s a family business built on a family bond. And if you don’t want to actively maintain that bond, do you still get to benefit from the business? (Or does this line of thinking put me in monster-in-law territory?)

Retta was on Live With Kelly and Ryan and talked about the Good Girls cancellation, saying “One person ruined it for all of cast and crew, and so it's not back." The three leads – Retta, Mae Whitman and Christina Hendricks – seem extremely close and supportive, so it’s not one of them. Many fans are pointing to Manny Montana as the hold-out. This is a sticky one because the show was on the bubble and the three women reportedly took a pay cut and rumour has it Montana would not agree to do that and it was too late to write a new season without him. So is this ungratefulness and screwing over your co-workers or is it simply his prerogative to leave a job where he feels he’s not being compensated fairly for his work? Or maybe after five seasons he was just done and wanted to move onto a new job – which he has. And why doesn’t any of this fall on the network, which obviously did not value the show enough to come up in compensation?

Readers might notice that I incessantly complain about Instagram’s changing format and Instagram is finally listening, most likely because celebrities like the KarJenners were posting about how much it sucks. Instagram head Adam Mosseri posted an explanatory video on Twitter, probably because if he posted it on Instagram no one would ever see it because we are bombarded with Reels no one asked for or wants. I do not follow any fitness influencers or bible verse accounts, how are they always in my feed?!!!! I want to see photos from people I follow, which Chrissy Teigen points out to Adam in the replies. Celebrities can’t and shouldn’t be expected to fix societal ills but this they can fix. It’s the least they can do for us.

I wanted to address a few things weâ€™re working on to make Instagram a better experience.

Yesterday I mentioned Never Have I Ever and the season three trailer dropped today and the tagline is “same nerds, new drama” which is just perfect. 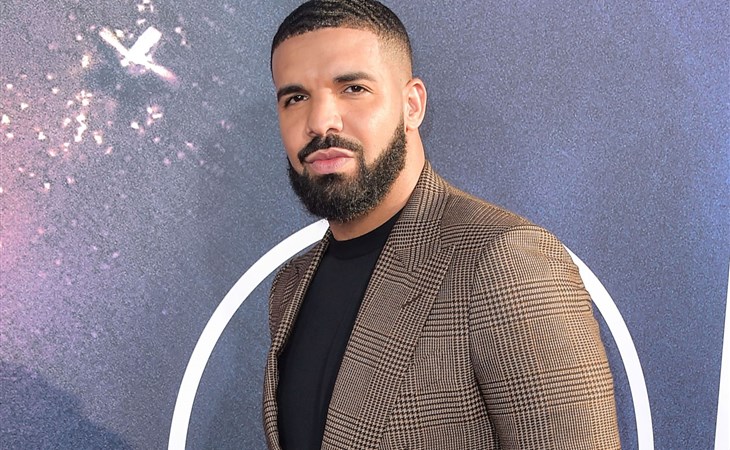 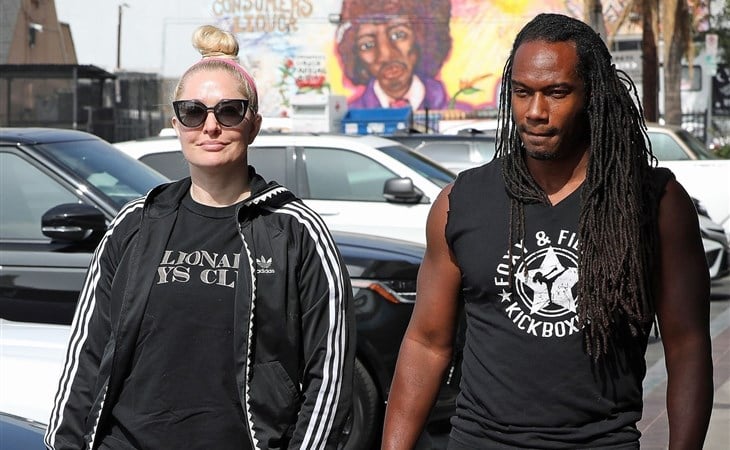