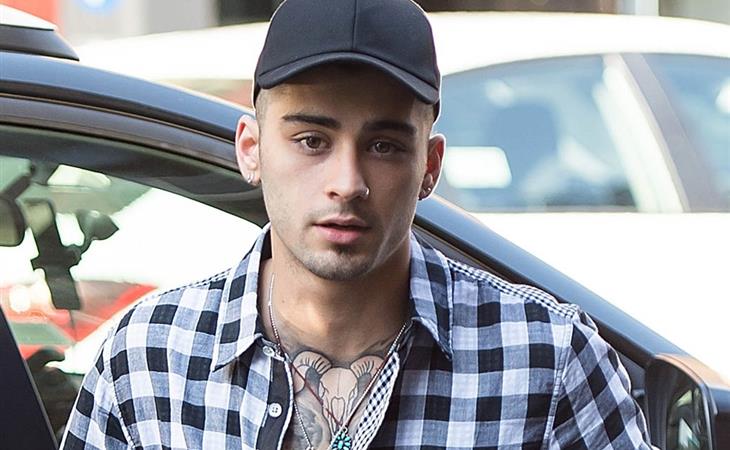 Maybe it’s because summer is finally here, but I’m feeling very appreciative of Bruno Mars these days. He gives us so many bangers and asks for so little. He can wear the sh-t out of Versace. He is an artist Beyoncé clearly enjoys (she doesn’t do a Super Bowl dance off with just anyone). Why you mad? Fix your face!

It was an honor to share the stage with ya @anderson._paak . You're an inspiring musician. I've watched you and your band go up there and kill it night after night and give people something they'll always remember and blah blah blah FUCK THAT! I still whooped ya ass in basketball!! You Wish you had my handles! IM THE BEST DRUMMER ALIVE!!!!! Aaaarrrrhhhhhhh !!! 😂 Love ya man. Thank you for an amazing tour!! And to everyone reading this, If you ain't got Malibu Yet.. what is you waitin for???


Let’s put Drew Barrymore aside for a second and talk about what this lunch box represents to people. The comments range from “You are the best mom” to anger over the salami and/or peanut butter (because of meat/nuts). This is an illustration of the problem with mothering on the Internet – making lunch doesn’t make you “the best” and serving salami or peanut butter doesn’t make you a devil. Sometimes, it’s just f-cking lunch. Part of the problem is the judgemental anonymity social media affords, and part of the problem is us (parents) constantly editorializing and needing validation for the minutia of our day. When your mom/dad/grandma/caretaker made you lunch 15 or 20 years ago, did s/he run out and show the neighbours?

Camp lunch for olive, but now where do I put the pb and j that I cut out with a cookie cutter? #heartshapedlunch #yumboxrules @yumboxlunch ps I think I just learned how to tag someone on insta! #productivebeforeAM


I’m not worried about Zayn and Gigi, at all. They still follow one another on social media and she liked a photo of his 4 days ago. But, he’s been posting a lot from his Versus campaign, like this shot. It’s been 18 hours and she hasn’t liked it (yes, I’m keeping track). OMG are they fighting?


This is more powerful than Bad Blood and Swish Swish.

My goal is to always come from a place of love, but sometimes you just have to break it down for a motherf%ker. pic.twitter.com/O0Z5rNQo5K


The Rock is laughing but genuinely worried this hyperventilating dude is going to get hit by a car (NSFW language). Jamie Foxx left a comment: “Wow bro! That’s what it’s all about. That’s why you’re so blessed. When people get to where u are they close off themselves to the world. But u open ur heart!!” Everyone loves Dwayne Johnson.

Yeah but sometimes traffic is just gonna have to wait to make fans happy 😉 I was driving in my pick up truck after work and my guy here pulled up beside me, recognized me and started freaking out. I rolled the passenger window down to say hello and then he REALLY freaked out. Jumped out of his rig and came around to my side where he stood in the oncoming traffic lane. He said, "Holy shit Rock you're my hero, can I take a picture with you?" I said yeah man but let's pull over to the side and .. before I could even finish he was gone like a flash, "Hold on let me get my phone".. The light's turned green and now cars are coming towards him and driving around him. Not one car was beeping their horn because I'm sure they thought some road rage was going down. No rage, just some big, brown, bald tattooed man in his pick up truck taking selfies in traffic. This dude put a grateful smile on my face and got a big ass laugh outta me as well. Besides the traffic jam we caused and his ass almost getting hit by oncoming traffic, making fans like this happy will always be the best part of fame. Thanks dude for making my day. 🤙🏾 #INeedDarkerWindowTint #GreatestFansInTheWorld


Lisa Rinna is that kind of mom – you know, Amy Poehler in Mean Girls. (Also I just realized that Amy Poehler and Rachel McAdams are only 7 years apart and played mother/daughter.)


How long after this picture did the push-up contest start?

Talk about a rough crowd! When we get together, it's like an action movie for real! 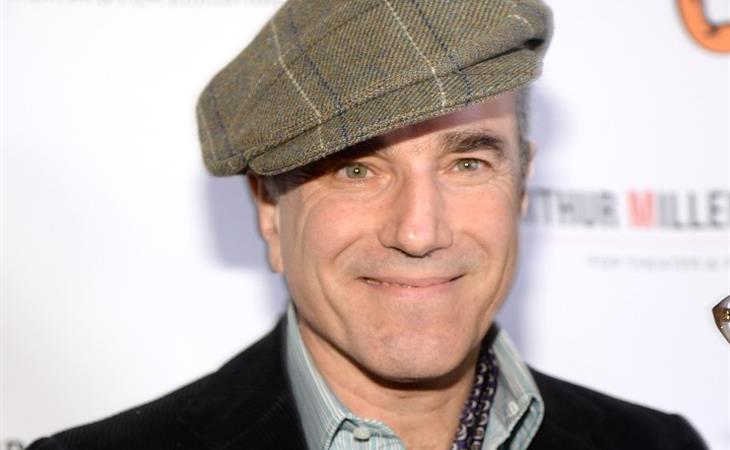 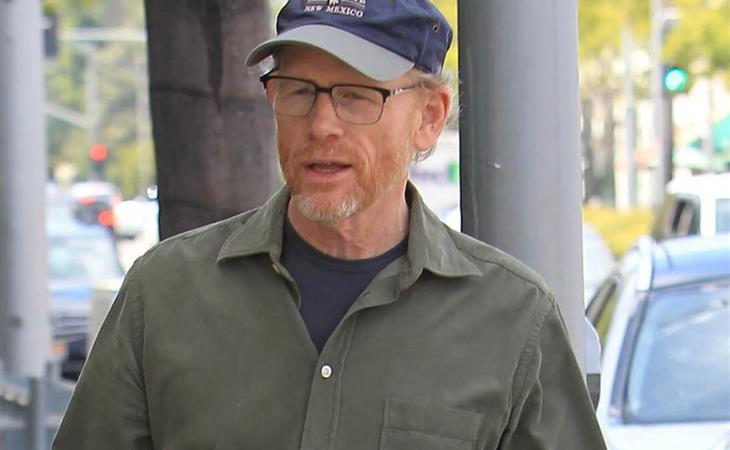