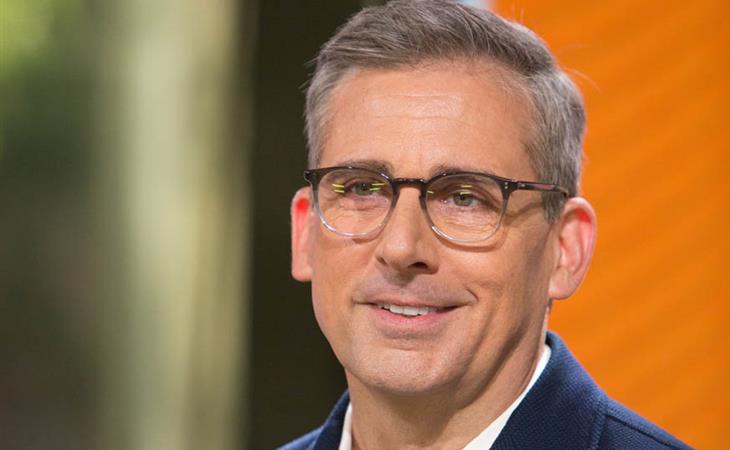 You know what I’ll be watching this weekend? Can’t Stop Won’t Stop. It’s loaded onto my Apple Music, I just need an hour and 20 minutes. Also how am I just connecting that G and Puff have an ex connection? And a pretty strong one at that.


Sarah wrote about the Jumanji trailer today, which reminded me to post this Kevin Hart photo. The Rock left a comment: “Pls jump overboard.”


Is this available through Columbia House?


Tread lightly, Mark Ronson. Also, as a producer, maybe respect how other producers distribute their work.

Why the f**k else would I be signing up for this bull ish? pic.twitter.com/QG37zaBqaT


Do you have a friend that is your fitness or healthy eating inspiration? That’s Don Johnson to Brett Ratner.

Goodbye #M.Y.C2 Thanks to #ROP for being the best host on earth on the #ShipOfFools Good times with my #MiamiVice big brother and diet guru #DJ! Photo by @kelley.johnson


Filed under 2017 is Wild: Steve Carell is the internet’s latest boyfriend. 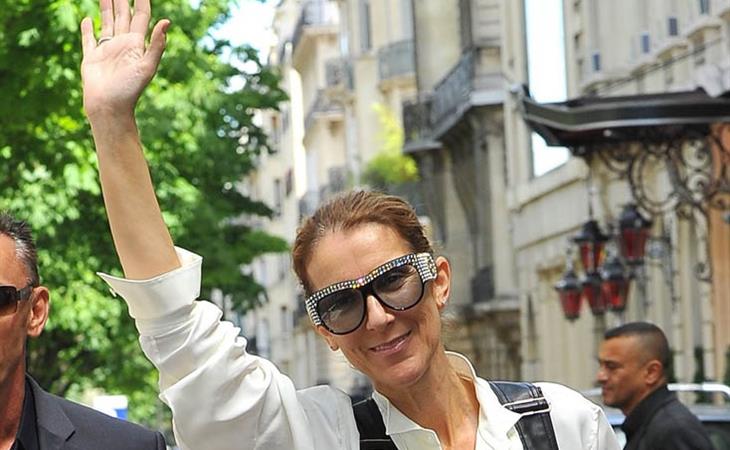 The Canadian Queen of Feelings 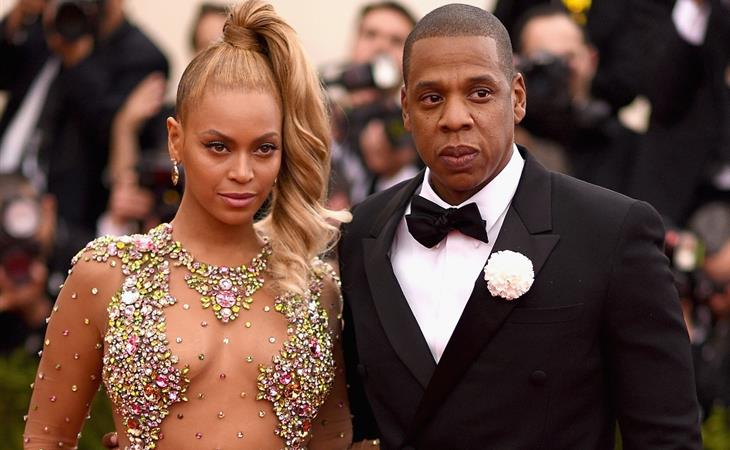