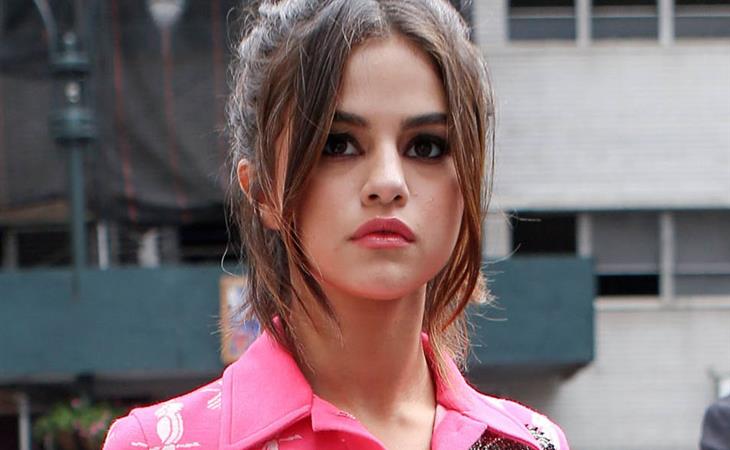 I’m generally not a fan of red dresses but I’ve figured out what makes the difference, for me. Sleeves. Every red dress I’ve liked, including this one, has sleeves.

Workin this drab ass hallway during GLOW press like 💃🏻💃🏻💃🏻... #awomanswerkisneverdone


My favourite new Twitter genre is “Liam is mad at Noel.” I’ve been deep into it for the last week, and I like how Liam signs his insults; he’s fond of “as you were” and he follows his initials with an x. I’m going to start doing that. “F-ck off as you were MT x.” I already feel more civilized.


Miranda Lambert got stuck in an elevator on the way to rehearsal with a lot of people. Bad omen?

Well folks, CMA Week is starting off right... stuck in the elevator at @CMT awards rehearsal. Don't worry I have airplane bottles of Tito's in my purse for emergencies. What is it about award shows? Always an adventure...#pinksunglasses #CMTAwards #cmafest2017


OK sports people, tell me: do team jerseys matter? Can you wear any one you like, or do you have to stick with the teams you support? And is this only being made an issue because people think Justin Bieber is a jinx? A quick google search of Drake shows him in like a dozen different jerseys.

I also don't know enough about sports to Really have valid opinion but I do enjoy sports!! And enjoy any high level sports game. Any team


A few months back I wondered if the James Packer breakup affected Mariah and Brett Ratner’s friendship (he set them up, and has some business dealings with James). Looks like they are all good.


Britney’s boyfriend traveled with her to Japan, which means it’s serious.

Thinking of tonight's show has me spinning... just like this night in Vegas 😜🌀 Can't wait to see you, #Osaka!!!


You are not a Disney princess until your parents die tragically or completely neglect you. Sometimes both.

My daughter gets so pumped watching Disney films. She loves that they all have singing, dancing and a part when the parents die.


There haven’t been any coupled-up Instagram posts since the MET Gala, but Selena Gomez wants us to know she’s still with The Weeknd through her caption (and she tagged him in one photo). They later had dinner at Rao’s, so clearly they were up for being seen. 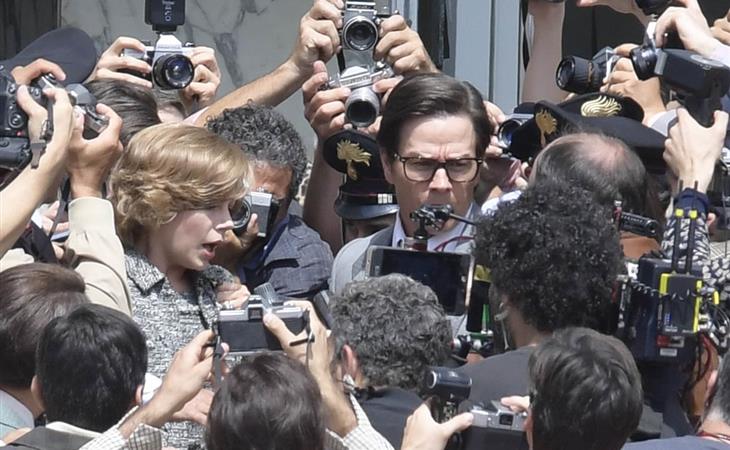 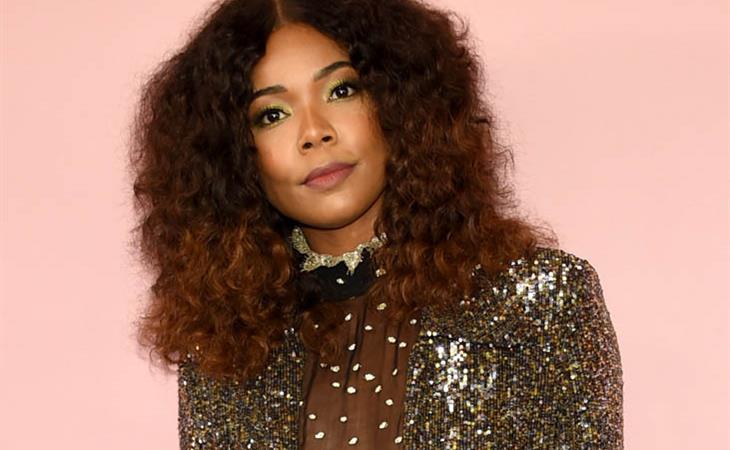