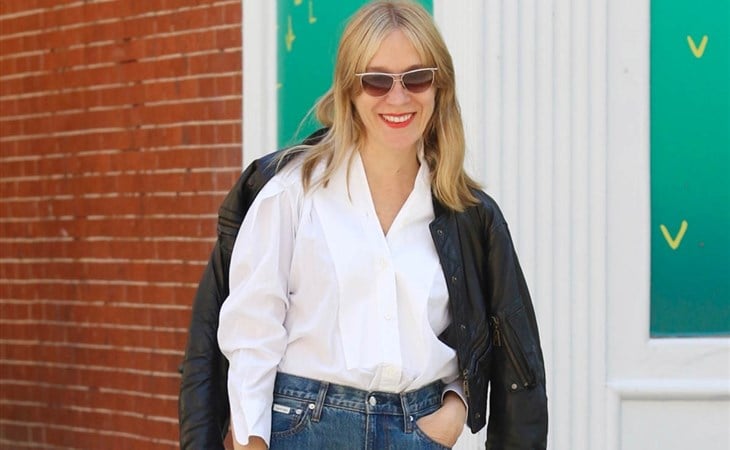 Chloe Sevigny got married two years ago and this past weekend had a full-out wedding. She went with traditional details, like the “just married” sign tied to the back of the car, her vintage-style dress, little Vanja dressed in a little sailor suit and white chapel. Because it’s Chloe, who has been the perennial New York It Girl and arbiter of cool for years, traditional is not the same as standard, bridal magazine-style stuff (you aren’t seeing these kinds of details, like a bowl of cigarettes!, on Pinterest). I would like more details on the dress – will it be Vogue who gets the scoop? Maybe, but I wouldn’t count out Interview Magazine, which is seeing a cultural resurgence under editor-in-chief Mel Ottenberg.

Page Six reported on the “wild” SNL after party with Selena Gomez and Post Malone (as usual it was the cast and a bunch of other celebrities, like Paul Rudd, Lewis Hamilton and Tommy Dorfman). The wording choices, like “downing martinis” and “after-after” party, are definitely trying to imply something that the Post can’t put in black and white. Or at least that’s the impression I’m getting.

I loved the first season of The Flight Attendant and it pains me to say the second season is a mess. The story is nonsensical and circular, there’s no character development or growth, and because it’s so muddled, there’s no real tension. Zosia Mamet’s character is insufferable and annoying – and she has so much screen time. Not enough Rosie Perez, not even close. There are two standouts though: the costuming (particularly Kaley Cuoco’s character), and Sharon Stone.

Elizabeth Olsen took the Vanity Fair lie detector test and it’s very entertaining. The clips have been circulating on Twitter all weekend because it’s a little dishy (like the stuff with Chris Evans), but not in a negative way. Some people are shocked Elizabeth doesn’t know John Krasinski, but it’s pretty obvious they were not on set together. And as we’ve learned from Gwyneth Paltrow, sometimes Marvel actors don’t even know what movie they are in. (Sarah: Krasinski knew, and don’t be shocked if he ends up directing the Fantastic Four movie.) 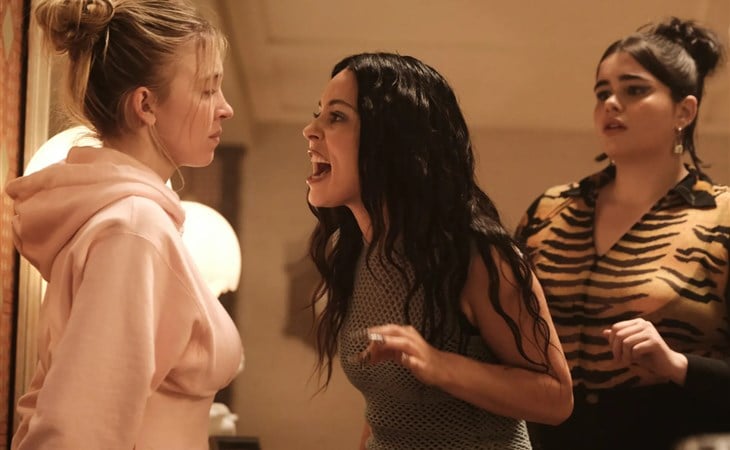 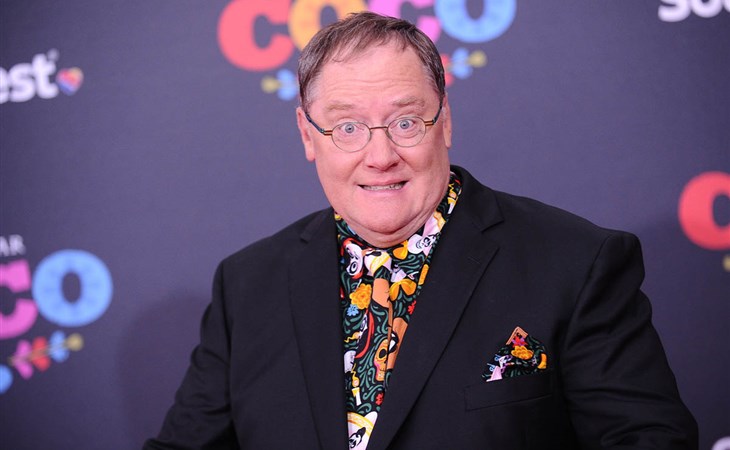