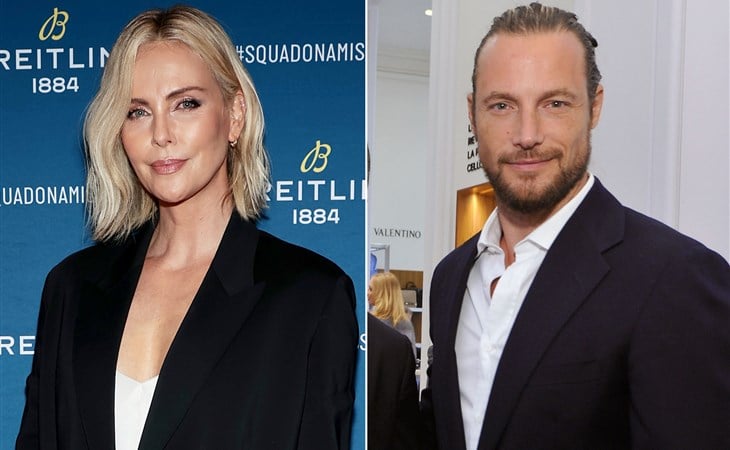 In today’s surprise celebrity couple’s news, US Weekly is reporting that Charlize Theron and Gabriel Aubry are hooking up. Wowza. Charlize usually keeps her private life private and Aubry has been very low-key since his custody battle with Halle Berry (including a brutal physical fight with Olivier Martinez). Usually I would be all over this but I’m going to temper my excitement because it’s US Weekly, which isn’t always solid, and because there’s only one source with vague details. If they want us to know they are hooking up, they will go to E! or People or even TMZ, so let’s wait and see.

Kate Hudson appeared on the Goop feed using the Glycolic Acid Overnight Glow Peel which is interesting because Kate also has  her own skin care collaboration with Juice Beauty (which is the brand Gwyneth collaborated with before Goop launched its own line). I’ve tried many of Goop’s products including the one Kate is using and I prefer the Dr. Dennis Gross Alpha Beta Universal Daily Peel. But that’s just me.

Netflix is going through another round of writer layoffs, which is brutal. Last week I noted how little publicity was done for Rebel Wilson’s Senior Year, but clearly people are finding it because it’s the number one movie on Netflix. I never quite understand Netflix’s metrics because from what I’ve seen, they use three different ways to measure: hours viewed, views and households. It seems inconsistent. (Sarah: Because they’re manipulating the data. Allegedly.)

Wait, Brad Pitt co-founded a sparkling cold tea line? This is the first I’m hearing about this but it’s been around for at least a month. It’s called Enroot and is “farm to bottle.” Would you take a sip of Brad’s tea?

There’s another Yellowstone prequel in the works from Taylor Sheridan, this one starring Harrison Ford and Helen Mirren called 1932 (the one with Tim McGraw, Faith Hill and Sam Elliot is called 1883). I said I wouldn’t watch 1883 and I finished the series and the cast and era of this new series will probably get me too. I’m not a boomer but I watch TV like one. 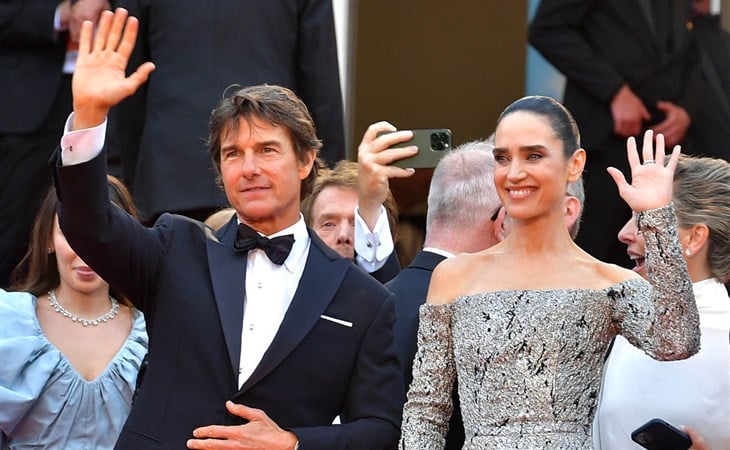 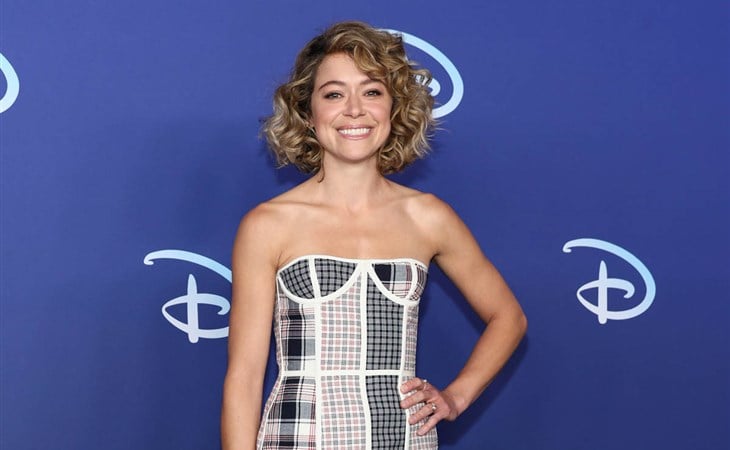