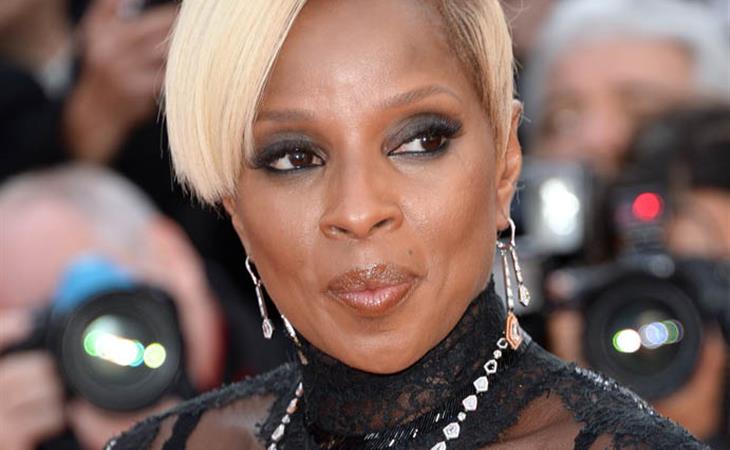 The Rihanna/Lupita movie might be happening, for real real?! And Ryan Phillippe wants to get scammed by them. Who wouldn’t.


Fight! Fight! Fight! Kate Moss almost got into a fight in Cannes and Mary J Blige had to step in and calm everyone down. When she said no more drama, she meant it.

A post shared by Mary J Blige (@therealmaryjblige) on


I talked about Ryan Adams just last week, I know, but he recently did a charity show for cats. It made me remember when Mandy Moore had to sue him for pet support because he left her with their 8 animals.


In this case I think the safest advice is do NOT walk towards the light.

just some billionaires gathering in the dark and holding a glowing orb. probably fine


Mr. T would be super easy to buy for. A gold chain, obviously.

I celebrated My 65th Birthday with the Cast and Crew of Dancing With The Stars. Wow! What a Great Cast and Crew!


As Lainey wrote about today, Katy fully explained the Taylor beef, which I think is a brilliant move. Taylor has tried to wrap her wounds in a fake kind of mystery and this takes away from that. But what both sides of the aisle can agree on is the liberal use of “bully” and “karma.” Remember how last week Ruby Rose tried to go for Katy, dissing her music and her branding transformation, then calling her a bully for writing a diss track? Everyone screamed back, “BAD BLOOD.” So she tried this.

@jamescochranee Wasn't around sweetheart but my bully experiences came from one of the people involved in that song and it's obviously not T.


“I wasn’t around”… and what if you were? You would have stopped it? The song is only 3 years old. She then switched gears and decided it would be better to imply Taylor is an underdog (!!!!!!) and that it’s a Good vs. Evil thing. They all have petty in common too, which is great for us. (PS: I looked up Ruby and Katy and found an interesting old tweet. Guess it wasn’t always about bullying.)

Being mean doesn't suit me and leaves me feeling dirty. Truth is being mean leaves more leaks in your camp than the titanic and I ..

Get so triggered when I think bullies don't get held accountable and it makes me think I should say something.. but it's not place.

I have always believed strongly that Karma exists and the truth always surfaces however I'm not god and I can't decide when or how that is.

Clearly comes from being bullied in school & wanting to stick up for the underdogs. However I shouldn't stoop because then the msg is mixed.

Just found the most awkward photo of @katyperry and I.. awkward Christmas photos calendar status pic.twitter.com/F01W18CBA6 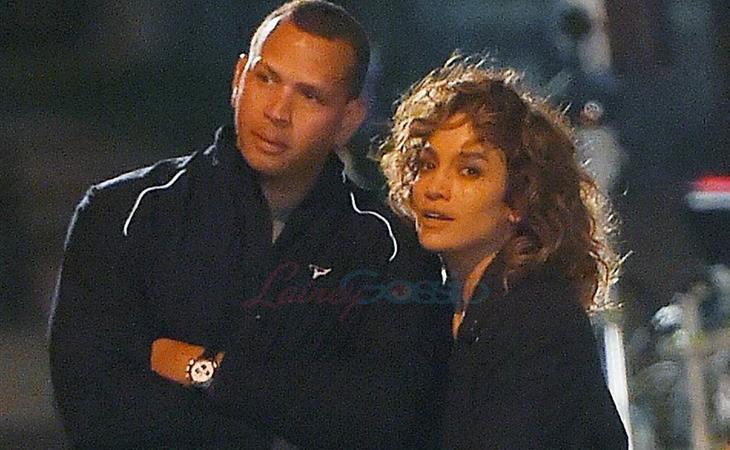 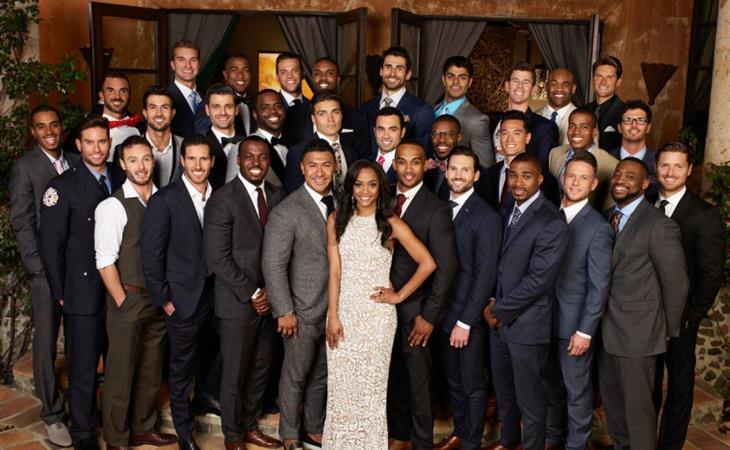