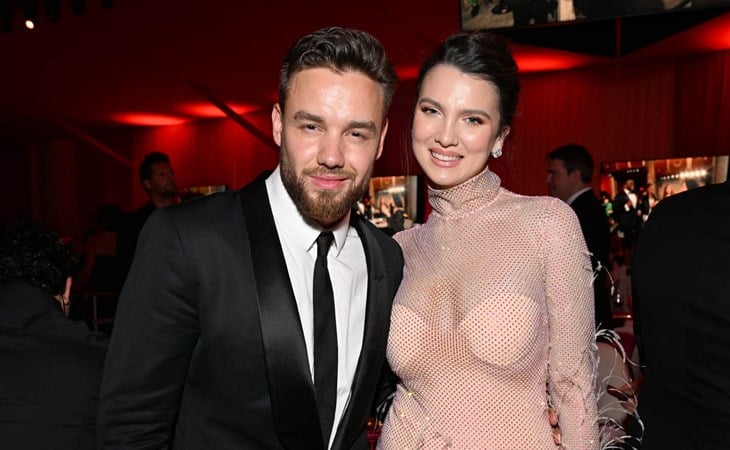 Liam Payne was “caught” cheating on Instagram via a fan account, but is it really being caught when it is so flagrant? His rep says that he and his fiancé are broken up but his estranged fiancé Maya Henry posted to a fan account that she was cheated on: "I love all of the fans so much but please stop sending me these pictures of my fiancé wrapped around another woman. This is not me and it's hard enough knowing this has happened without seeing it. Enough now." Here’s the interesting thing about it, at least to me: the fan account that posted this tagged it as Liam and Maya, even though it clearly isn’t Maya. Also, the fan account had been dormant since 2020 and popped back up with this photo. Obviously someone wanted this photo out to the masses. The woman in the photo, Aliana Mawla, had two photos of herself and Liam up in her stories yesterday but since then, multiple accounts with her name have popped up and the stories are gone. Messy business all around.

Charlie XCX, Halsey, Ed Sheeran, and FKA twigs are some of the artist who have said their labels are holding music until they make a viral TikTok video. Because of this, fans and skeptics are wondering if the “my record label is forcing me to make a TikTok to go viral” videos, which often go viral, are part of the marketing campaign. Calling out a record company is always good for clicks and it’s pretty much a guarantee that fandoms will take their side. If the end goal is more promotion for the artist, it’s working.

Stream good ones tho !

Tag someone that likes snacks

Just as another lavish wedding takes over our feed, Brooklyn and Nicola Peltz Beckham are on the digital cover of British Vogue with a story by Derek Blasberg. It’s very effusive and about the stuff around them, not the couple at all. In fact it says they met at Coachella and “didn’t get along at first” and then completely skips over the most interesting detail about their relationship to the wedding. One reason audiences invest in rom-coms and love stories is the obstacle. They went straight to the happy ending, which is maybe why the narrative feels so flat.

For a completely different style of wedding, Vogue covered Chloe Sevigny’s party with all the details, from the dress choices to the guest list to the food. Obviously it was painfully hip in that it wasn’t trying to be upscale. It is the kind of cool that is more about access than money. 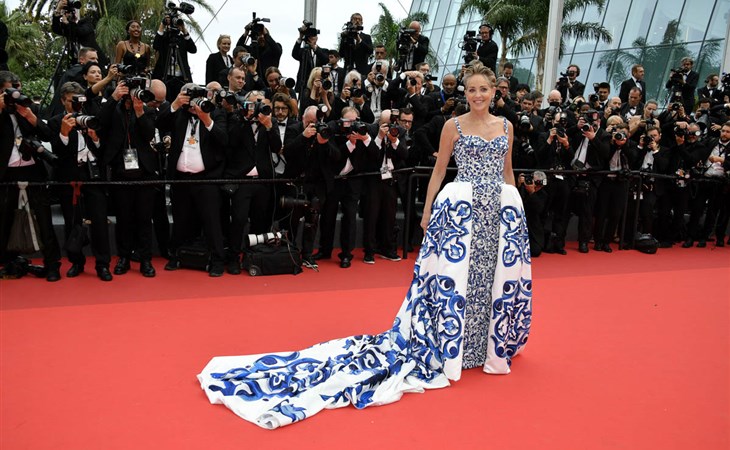 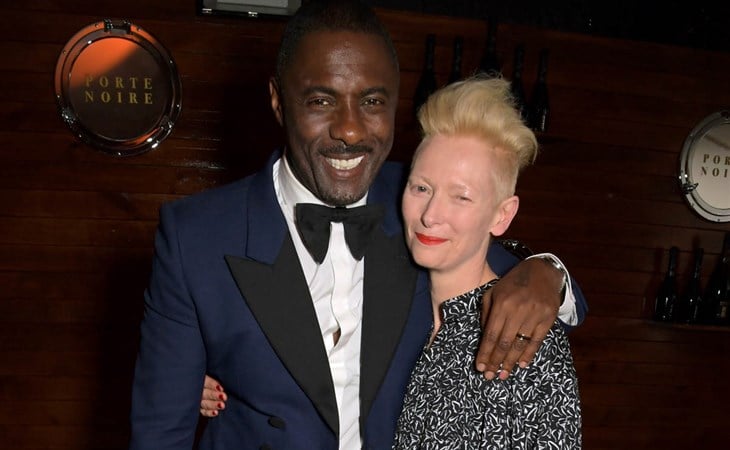 Idris Elba washes away the scent of Cats