Celebrities named Julia are the best kind of celebrities.

Sam Lutfi. Did a chill just run down your spin? We all remember Britney’s bad time and the assorted players, like Sam and that paparazzo she dated and her former assistant, Alli Sims (she was removed when the conservatorship was put into place). Back to Sam though; he isn’t anywhere near Britney (thank god) but he has been friends with Courtney Love for quite a few years – Jezebel covered it back in 2012. And now Frances Bean’s ex-husband, the one who fought to keep Kurt Cobain’s guitar, is making allegations against Courtney and Sam Lutfi is front and center. Through Courtney, Sam has gained access to a lot of big names and private events which is definitely troubling. If I were a celebrity assistant and Sam Lutfi rolled in and wanted to take a picture with my boss, I’d be blocking that and setting up a protective radius. Does no one know their gossip history? This dude is not just a hanger-on.

Jacob Tremblay found Deadpool which probably wasn’t difficult because he is everywhere, all the time. It’s the superhero hustle.

It’s being reported that Diane Kruger is pregnant. I emailed Lainey about it last night because Diane and Norman Reedus have some very interesting and passionate fans and detractors. Why people take such offense at their relationship, I’m not sure. (The comments on their Instagram are a mess and make no sense.) But as Lainey said, this is also a “who cares” situation, because not a lot of people (beyond The Walking Dead’s hardcore fandom) are invested in this couple, even though on paper we should be. She’s a movie star, he’s a TV star but together they don’t generate any heat.

Kylie Minogue got RickRolled for her birthday.

A couple of years ago, all the rich people were using Flyboards. There is no way to use a Flyboard and not look ridiculous. The Wades are on a yacht, but instead of the rich man’s water hoverboard, they have a giant water pillow. It’s called FunAir. It looks amazing.

Jeff Goldblum is releasing a jazz album, which is pretty much the most on-brand thing a celebrity has ever done. Of course it’s jazz! 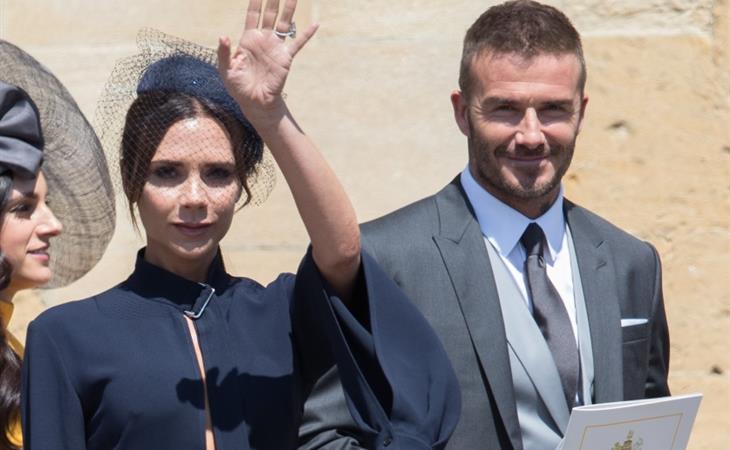 Posh on a treadmill 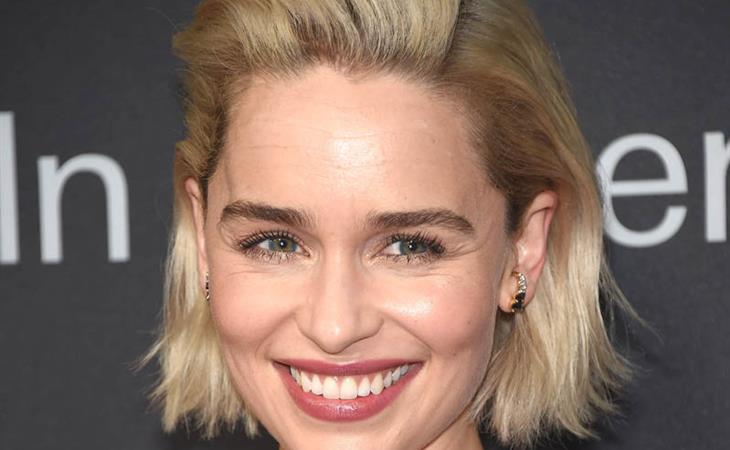