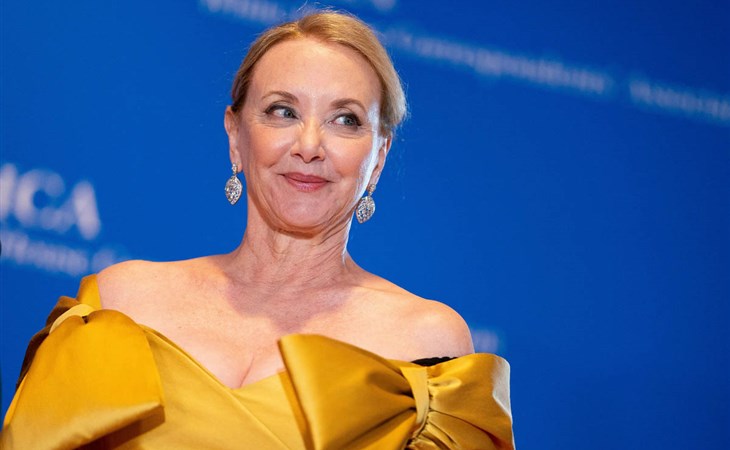 Some of my beautiful Succession babies were at the Met Gala, like Kieran Culkin and Jeremy Strong. I thought J. Smith Cameron might be there but don’t think so (her dress at the WHCD would have worked for the theme). As I wrote in my post yesterday, Kieran stopped to chat with his ex Emma Stone and he also hit up the afterparties with Claire Danes (who the Daily Mail misidentified as his wife Jazz Charton with the caption “couple goals” before changing it). Claire and her husband Hugh Dancy walked the red carpet together and he probably went home before the afterparties to relieve the babysitter or he had an early call time. There’s nothing tingly here, they worked together years ago on Iggy Goes Down and are friends. If there was something tingly, it wouldn’t be two well-known actors walking around arm-in-arm in full on one of the most photographed nights of the year.

More on Succession: Nicholas Braun was not in attendance, despite his status as a hot young New York actor. He’s also really good friends with Jeremy, so I’m surprised they didn’t hit up some afterparties together. (Or if they did, they kept it very low profile.) As for Succession – when does filming start? Usually, they get going in the summer and jump to multiple locations. For season three, Fisher Stevens said an episode took about a month to film and it was a very slow process (particularly with COVID protocols). Will they start off where they left off in season three? Will it pick up right from that room? If the whole cast heads to Italy, we will know the answer… although this is not a show that can be ruined by spoilers. I’ve never read any correct predictions about what will happen. How could anyone have predicted the “piss mad” episode?

We’ve asked, we’ve pleaded, we’ve begged and now it’s all happening: Meg Ryan is back. With David Duchovny! Per Variety, “The movie follows ex-lovers Willa (Ryan) and Bill (Duchovny) who are reunited for the first time since their split decades prior when they both find themselves snowed in, in-transit, at an airport overnight.” Yes, yes, yes.

Kaley Cuoco and actor Tom Pelphrey have gone Instagram official. Tom played Ben on Ozark, which I finished the other night. I have mixed feelings about it but ultimately can see how they landed where they did. Anyway, back to Kaley and Tom: she’s been divorced twice and vowed to never, ever get married again. Both of her marriages lasted three years and clearly, she’s put a lot of thought into this declaration.

You know who is missed at the Met Gala? Solange. Theme or no theme, her looks were always incredible. I also miss her live tweeting Real Housewives of Atlanta. Is she watching the new season? And what does she think of Nene suing Bravo?

Tom Cruise is going into press junket mode and we know he commits. He takes it very seriously. He has not done a print interview – even a straight Q&A – with a journalist for a very long time. Imagine reading a profile on him in The New Yorker or Vulture or GQ. Will he ever do one again or is that door closed forever?

A post shared by The Late Late Show (@latelateshow) 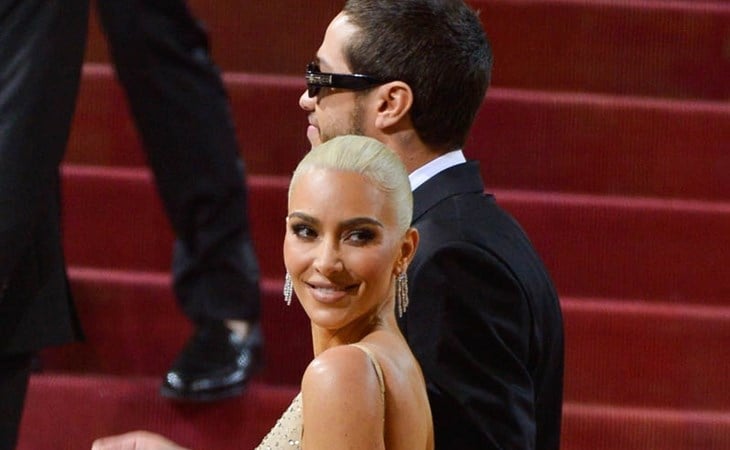 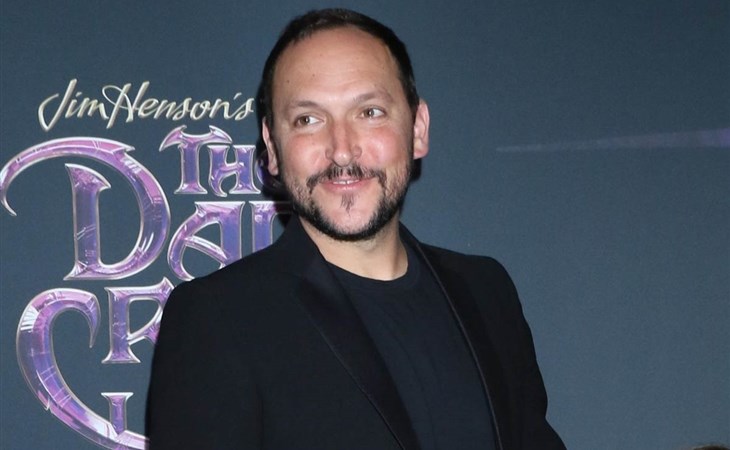