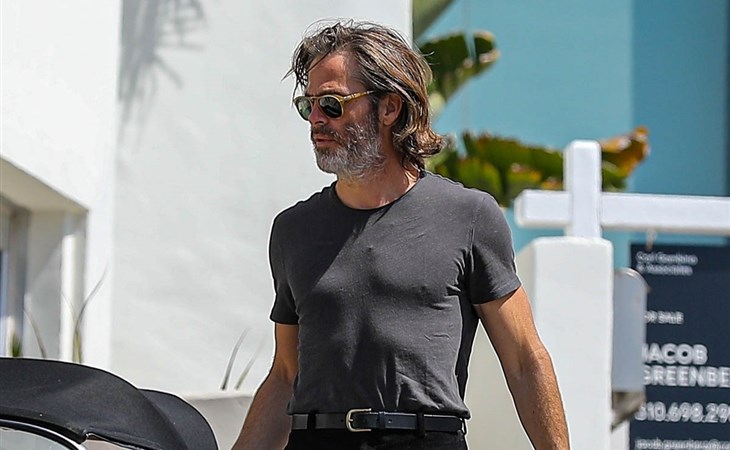 Chris Pine was on James Corden promoting All the Old Knives. Chris talks about working with an intimacy coordinator and he’s charming. The delivery of “I’ve been doing it for a bit” is the right punchline, not trying too hard but also with a subtle confidence. This guy f-cks.

All eyes are on the Chapelle incident at the Netflix is A Joke festival (which Sarah covers here). Do you think it came up at this brunch?

Cara Delevingne went topless on the Met Gala carpet and I haven’t seen it covered much except on her own social media because the photos of her at the after-party overshadowed it (Daily Mail has them, of course). Cara’s a hard partier and that’s no secret – she doesn’t exactly try to hide it. Why would she? She comes from a very well-connected family and it’s had no effect on her career.

Drake got into it with a follower who said something about his son and Drake allegedly using ghostwriters. Drake then followed the man’s wife and DM’d her, saying she “needs some excitement in her life.” Of course Twitter exploded over this - it’s chaotic, it’s a celebrity being messy, it’s fun. Remember fun? Also that man and his wife are now monetising this exchange.

Drake DM me the only thing you getting on socials out of me is this pic and one of me with my new Birkin and my location in CANADA pic.twitter.com/KfoK79gRrQ

Imagine your husband hand delivering Drake to you.

Drake follow my girl Iâ€™d jump up in the air with joy. Yea Iâ€™d be pretending to be her but me & him would talk allllll day and allllll night

Drake could so much as leave a butt dialed comment underneath one of my pics and not only I'm leaving my husband I'm gonna learn french just to speak to Adonis!

His daughter gonna be like "Drake told us we don't have to do what you say" pic.twitter.com/InPtA2Q2sV

Barry is just a few episodes into the season and it’s excellent– complex, sticky, sad, hilarious. The way his romantic relationship has evolved and the way Sally’s career has taken off, creating whole other world outside of his complications on set, is so unexpected and brilliant.

Reese Witherspoon posted a video about women’s voices and stories being important. I think she’s referring to the Roe vs. Wade Supreme Court draft in the US, but she doesn’t say the word abortion. She has supported Planned Parenthood in the past so I don’t think my guess is a stretch, but the avoidance of the word itself is what’s tripping me up. If Reese wants to say the words “abortion” or “pro-choice” she can, she has a lot of financial and institutional power.

I stand with the women of Texas who have the Constitutional right to make decisions about their health and their own bodies. #BansOffOurBodies https://t.co/J7aDur4uEQ 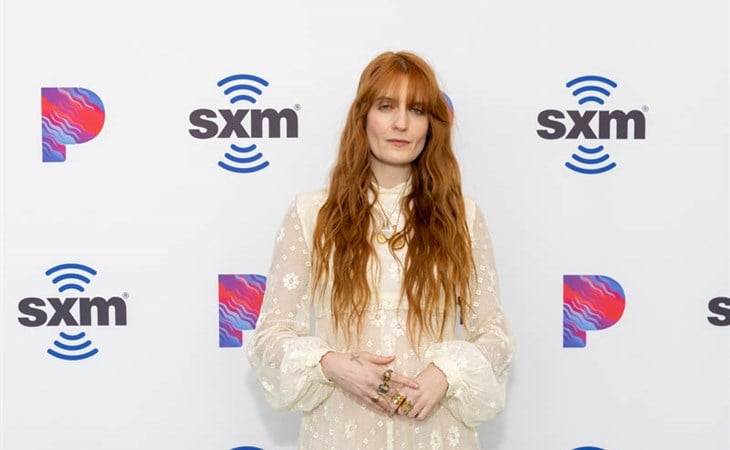 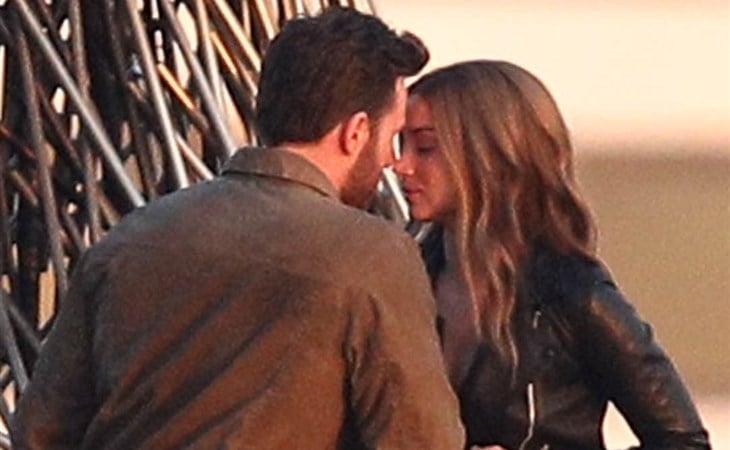