I was holding off on posting about Mandy Moore’s wedding until the dress surfaced. And I love it. It’s frothy and delicate with the tulle, swiss dots, floral waist, high neck and tiered skirt, but it’s very structured. Part of the reason I think it works so well is because it’s a reworking of a Rodarte design. So instead of going with a traditional wedding dress, she started with a designer dress and customized it for her wedding day.

A mom blogger’s post is making the rounds online because she discusses her son’s metrics and how he is less popular than her other children online. (She has since archived it.) Of course it’s a nightmare, but is it unusual? Stephanie McNeal, BuzzFeed’s Deputy Director of Social News, makes an interesting point about how influencers must in some way track their children’s engagement, because that engagement leads to ads. Take that a step further and think about celebrities (including some of our faves) who use their children in social media ad campaigns. While they might not track the data, the companies who are paying them certainly do. Which makes me wonder if an ad agency has ever approached a celebrity and said "can you use child x instead of child y for this ad? That one gets more engagement."

I wrote everything I know about this whole thing here: https://t.co/FoemuEXOSY

Something to think about...I believe ALL influencers who use their kids as content must at least subconsciously rank their kids by engagement. They know which of their kids get more likes which leads to deals with brands. What do we think about that as consumers?

Why would a 16-year-old need under eye patches?

Even though SJP keeps saying Sex and the City 3 is dead, the story won’t die. The latest news comes out of a podcast that I haven’t listened to yet, but I read some excerpts here. The headline story is of course that Kim Cattrall might have passed because Mr. Big was going to die in the movie, making the entire story about Carrie (again – that was basically what happened in the first movie). But the quote that sticks out to me is from Chris Noth. "I really didn't enjoy any of the movies," he said. "I really hate corny stuff. It could be because I'm a little bit of a cynic. The whole thing at the end of the [first] movie with the shoe and the closet: hated it. I'm a team player, but I never really enjoyed the movies. I thought they were sentimental as hell. Even the humor didn't match the series." He’s not wrong. He’s very right. But can you imagine if one of the female cast members had articulated it this way?

Idris Elba’s Sexiest Man Alive coronation has been pretty quiet. The title is only interesting when it is controversial. Idris is not controversial because everyone thinks he’s sexy. There is no dissent and nothing to debate. Saying Idris Elba is sexy is like saying the earth is round. Sure there’s a disturbing corner of the Internet that thinks its flat, but that is the unreasonable minority.

Ariana started with First Wives Club and has teased 13 Going on 30, Mean Girls and Legally Blonde as well. She said she will reveal another movie tomorrow. Guesses? It has to be something easily recognizable and iconic. Clueless might be too obvious. I’m going 80s - Pretty in Pink. 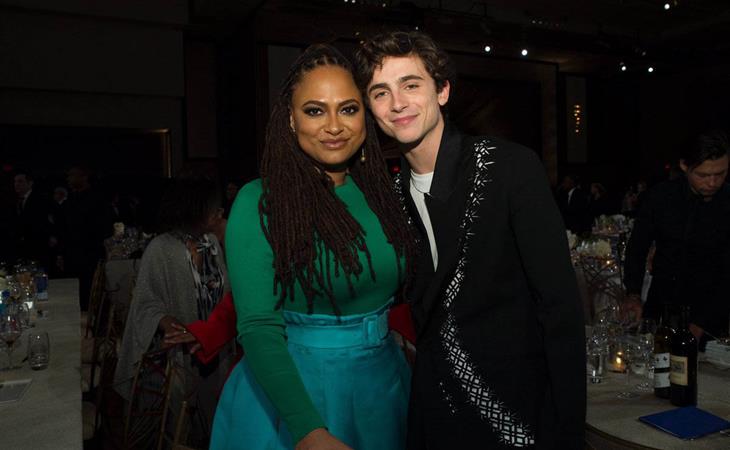 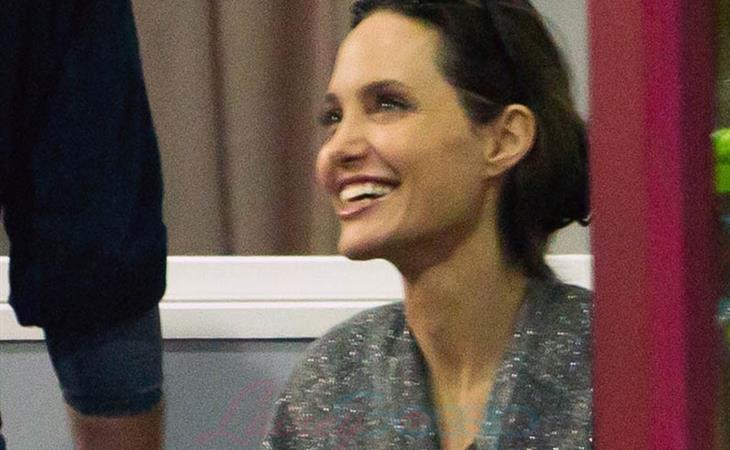