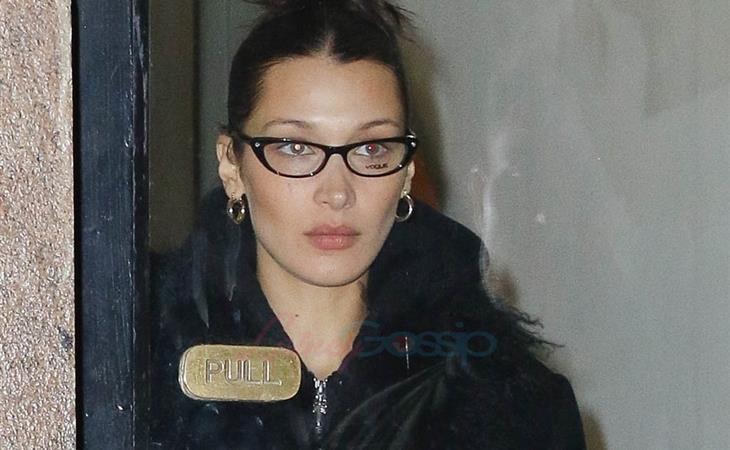 Derek Blasberg attended the MoMA Film Benefit celebration for Martin Scorsese and took this screenshot. So who was Leonardo DiCaprio’s date? I haven’t found any photos of Camila Morrone at the event, but she may have skipped the red carpet. I think that is expected, even for bonafides. I had no idea that people say “blink one eighty-two” differently. James is right in that, technically, it should be “blink one hundred and eighty-two.” As for the punctuation, I say this is the chance any band takes when they are high maintenance and go with all lower case letters.

Don’t start this. I admit we are wrong on this. America calls them Blink One eighty two. Which is also wrong. They technically should be called Blink one hundred and eighty two. Don’t take some moral high ground here. https://t.co/zm2Gpb6xtT

US Weekly is reporting that Bella Hadid and Abel might be getting engaged soon (take it with a huge grain of salt – US is not what it used to be). But I kind of buy this, even though Bella is just 22. Since getting back together, they seem pretty serious and they wouldn’t be the only people in their age group to go for it.

Is he thinking so hard his head hurts?

Toni Braxton’s engagement ring is missing; she packed it in her suitcase and checked the bag. The bag was lost and when she got it back, the ring was gone. My luggage has only been lost once but it f-cking sucks and is so stressful. That being said – why pack something so small and valuable? Why didn’t she just tuck it into her purse?

This is how I know Mischa Barton is a full-fledged reality TV person now – the Fab Fit sponsorship. It’s a staple of the genre.

Writer Molly Lambert posted an important question on Twitter. My vote is for Ross; he was a childish rageaholic with a thinly veiled hatred of women.

Crossing over to Will & Grace would be the perfect cover. 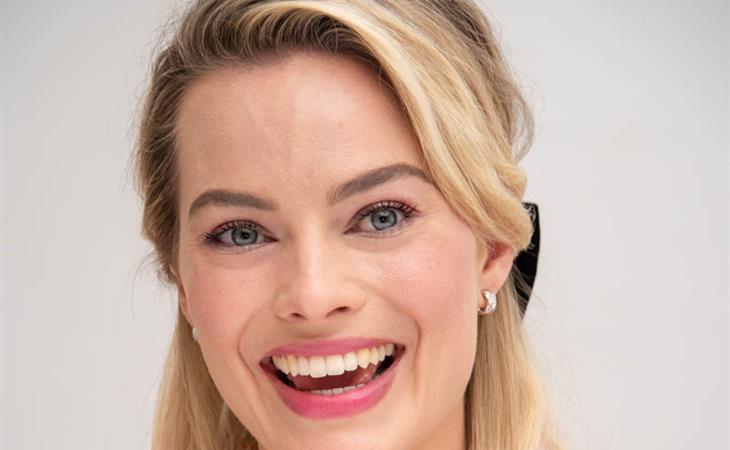 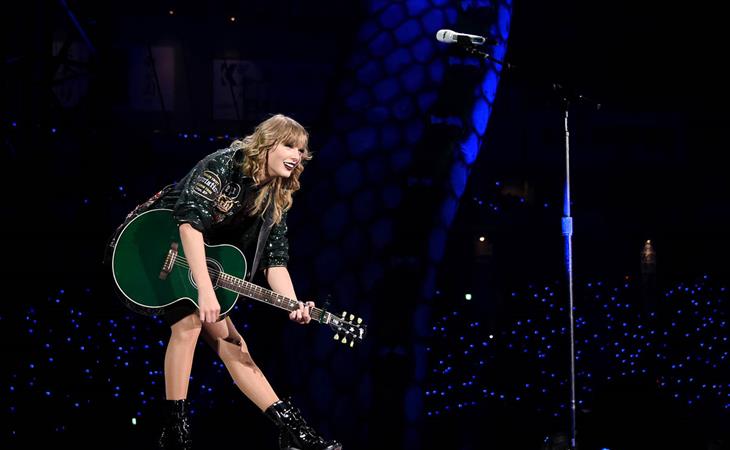 Show Your Work: the work of Taylor Swift, Julia Roberts, and Jennifer Aniston