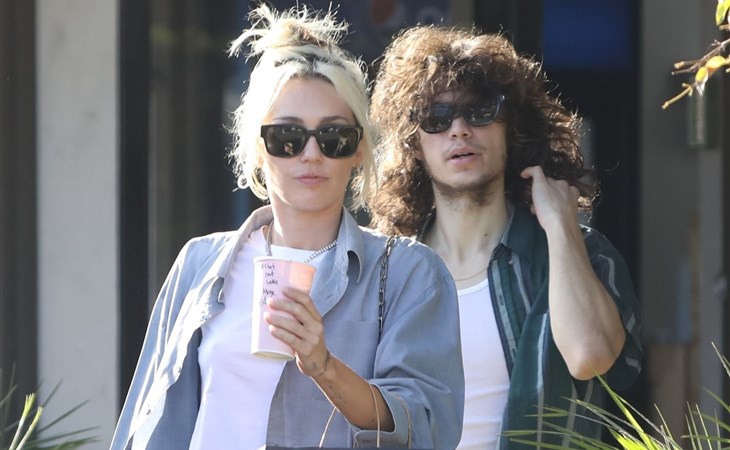 I missed Miley’s 30th birthday but out of all of the child celebrities, would you have guessed Miley would be someone who has transitioned to adulthood and adjusted to fame so well? In her teens and 20s she hit a lot of the “childhood stardom” markers – quickie marriage, drug scandal, “is this person we sexualize constantly acting too sexual” moral panic, celebrity feuds, experimental alternative phase. And she’s coming through it all with a sense of humour and a sense of self, which is so rare.

Another note on the Cyruses as her mom Tish is now dating Dominic Purcell. Billy Ray is engaged but I bet he’s in his achy breaky feelings about it.

Soledad O’Brien had a spread in the NYT about a home renovation and I think it’s controversial because she painted over her hardwood floors. I am floored (pardon the pun) by this. It’s shocking. I have hardwood floors and if I look at it wrong, it scratches. So in one way I get the appeal but it seems like such an extreme measure.

One time I got into a taxi cab and the cab driver asked me if I believed in 9/11 so I can understand DeShone Kizer’s story about Aaron Rodger’s cornering him. It’s a question many of us do not want to entertain but in a way you are kind of stuck in an uncomfortable spot (me with a cab driver, DeShone with his QB).

This Deshone Kizer interview by Adam Breneman has some absolutely buck-wild stories about Aaron Rodgers and conspiracies https://t.co/lr2gsjdiIn pic.twitter.com/Pp4Wm2Meq4

Balenciaga has done a sh-t job of handling its recent scandal and the photos were appalling. Two things can be true – that Balenciaga’s campaign was horrible and that what started as legitimate criticism has turned into “satanic panic” style hysteria, QAnon conspiracies, doxxing people (like former models) and rampant misinformation. Many of the most outraged and vocal people would never wear Balenciaga and have never worked on a photoshoot or in creative environment. Some people who work in fashion point out that there is no grand conspiracy here. But Balenciaga handed them a conspiracy theory. Here’s a story on that in The Daily Beast.

Why is this so funny? I don’t know but it is. 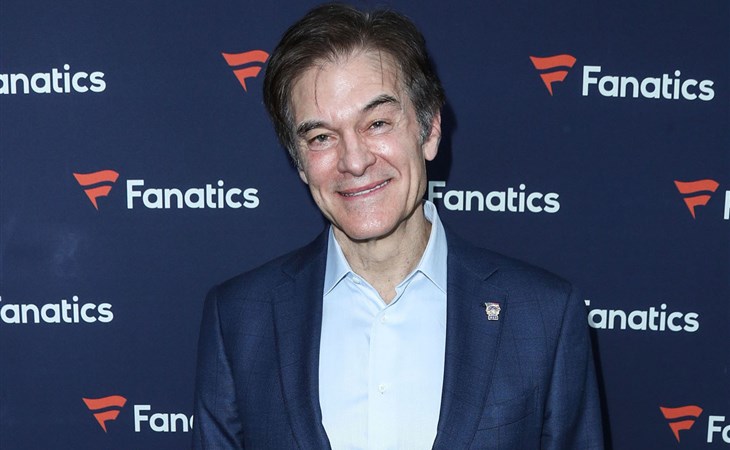 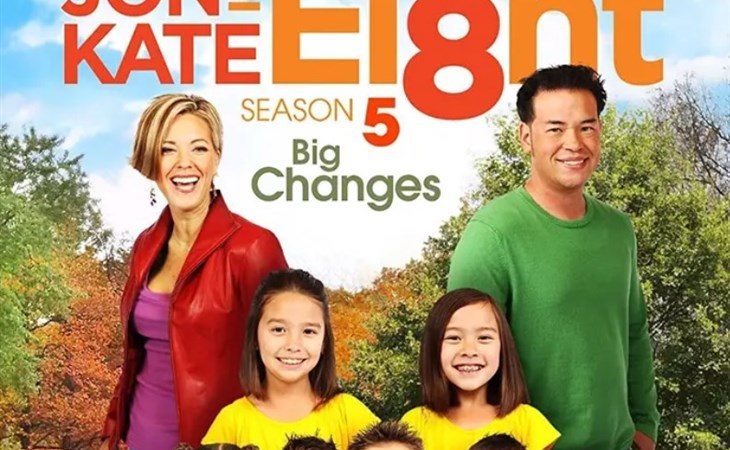