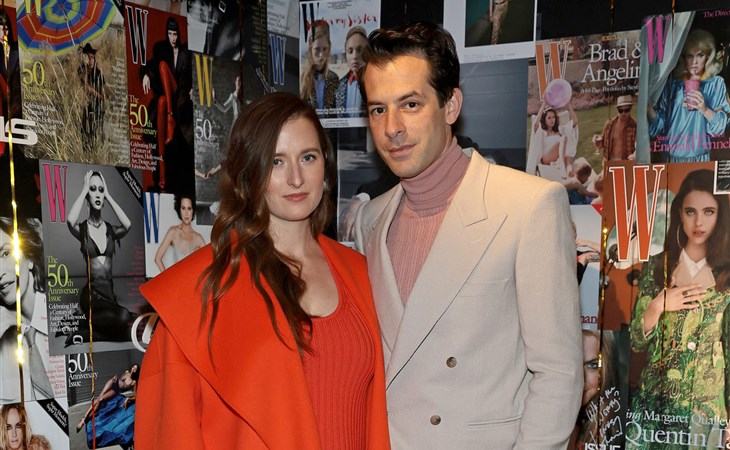 Mark Ronson and Grace Gummer are accomplished nepo babies (with the coolest family tree) and expecting their first super-charged nepo baby together. Will the baby be born with an HBO contract or does that activate at 18 like a trust fund?

Looks like Sofia Richie is on her stagette and, per tradition, is embracing penis accessories. Sometimes it’s necklaces, sometimes it’s straws but in this case, it’s headbands. The celebration is in Paris, not Vegas, and yet the penis persists.

Last night I was getting my nails done and the salon was playing Victoria’s Secret fashion shows – I caught the last half of 2013 and the beginning of 2014. The shows were completely bonkers and tacky, the choppy editing feels like an early version of TikTok (without the humour) and the whole production was so dramatic, like a life-or-death lingerie show. One thing I forgot is how much the production leaned into Taylor Swift. This was peak squad phase when she was best friends with Karlie Kloss and tight with Lily Aldridge and Martha Hunt. Looking back, it seems unbelievable that these shows were even a thing (when they cut to Bradley Cooper, I died). Valentino was in the audience at one show! How many kisses were blown at the camera? The limit does not exist. (This is also a great time to throw back to the best Victoria’s Secret post by Erin Foster.)

Yesterday, a jury awarded Sandy Hook families $965 million in damages from Alex Jones for the lies and conspiracy theories he spread about the mass shooting, which incited his fans to stalk, harass and do horrible things to them. And for no damn reason, MIA decided this was something she wanted to compare to… vaccines. Now look, we know how well established anti-vaxxers are online and I think most of us have learned to tune it out but this is loud.

If Alex jones pays for lying shouldnâ€™t every celebrity pushing vaccines pay too ?

(Lainey: here’s my favourite tweet in response to MIA.)

Oh girl. Donâ€™t do this. We all love your little cash register gun song. Donâ€™t ruin it. Just eat your food

Blake Shelton is leaving The Voice. He has been there since season one and I don’t think he’s ever taken a season off (unlike other judges who seem to come and go), so maybe that’s why he made the statement. He can of course tour and go back to recording and I do wonder if Gwen will stay, only because they seem to really like working together.

There’s been an uptick in Kim Kardashian and Pete Davidson stories and maybe this is a warm-up for a reboot? Or, if we really want to get konspiratorial, it never ended and they stepped back because of her ex. 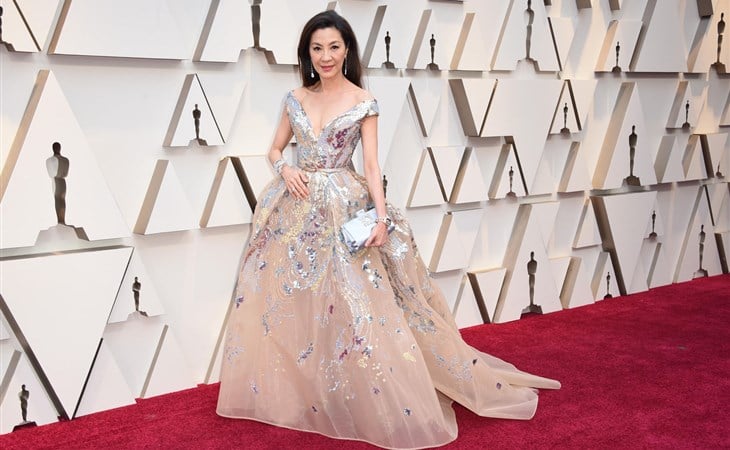 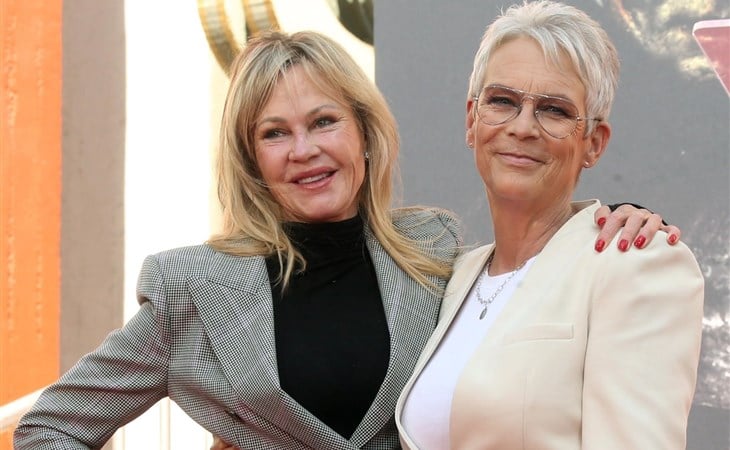