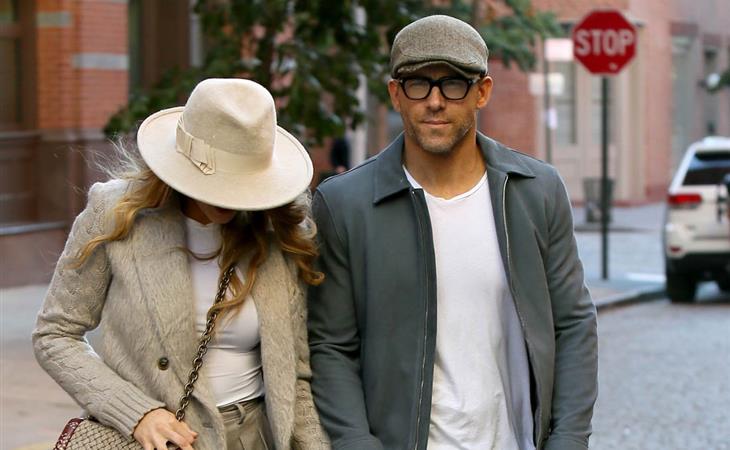 I love that Kirsten Dunst played along with this.

I watched an episode of Big Mouth this week. It’s juvenile and nostalgic and kind of weird and gross, the perfect mix for a show about puberty.


I have no reason to post this other than I want Lainey to see his red beard.


You guys, she has the $5000 Alexander Wang x Judith Leiber bag inside her (also sold out) Delvaux bag. For full outfit details right down to the gloss in her purse, we need Haus of Rihanna.


At least Blake is embracing the extra-ness of her outfit changes.

@vancityreynolds didn’t even do one outfit change from the sidewalk to the inside. (Lazy)


Yesterday, Dax Shepard was on Ellen and the conversation turned to pre-nups. He said that he is “crazy” about money and he had a lot more when he and Kristen Bell got married, so he secretly wanted one but didn’t go through with it. Now, she has a lot more money than him so he joked that it’s all worked out in his favour. I’m kind of stuck on the how and whys of him having more money than her. I would have definitely guessed the opposite, or that they were about even.


Andy Cohen and Bob Saget travelled to Brazil to celebrate John Mayer’s 40th birthday. I feel like there is a buddy comedy plot somewhere in here.

One final salute to @johnmayer as we put a bow around our Celebration of 40 Years of Excellence. My heart is busting out with a whole lotta feels after an experience of a lifetime. Brazil is Magic and so are you, JM. ⚡️💗⚡️ #JM40


This right here is an ELECTRIC COWBOY! They only made one @johnmayer. We are lucky to have him. Happy Birthday 💗⚡️💗⚡️. #JM40


Having so much fun with my friend @bravoandy at the best show of our bro @johnmayer in San Paulo, Brazil. Lucky man I am. #friends


I wish for all of you a friend that is as solid, smart, kind, talented and there for you as my dear friend John. Happy Birthday my brother. 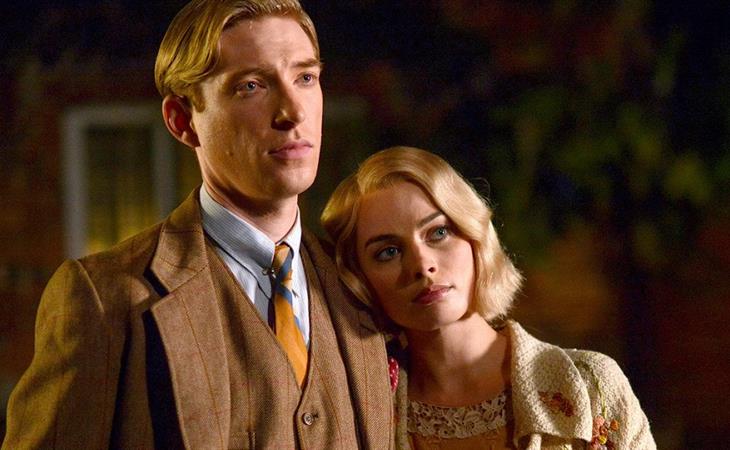 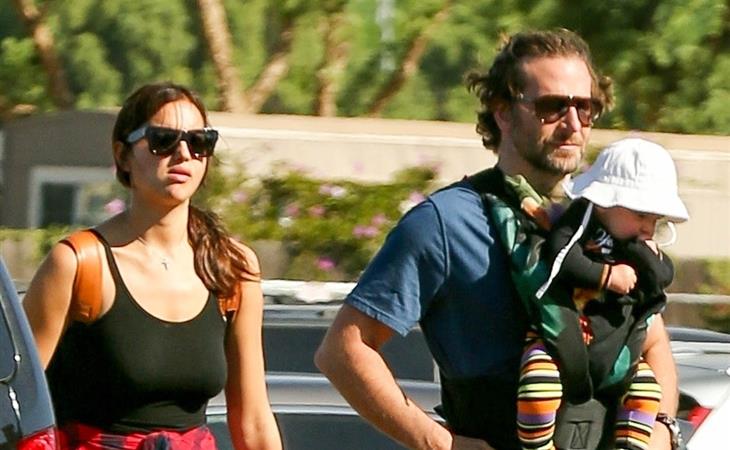