Jennifer Garner has a few films in pre-production (according to IMDb) including Peppermint, a “revenge story centering on a young mother with nothing to lose.” Which would explain the stunt training. And, I’m just going to put this out there even though I don’t know the first thing about superhero stories. Batman is DC, right? And Marvel and DC are in nerd competition, right? With her training and discipline, Jennifer Garner would make a much better superhero than Ben Affleck.


Do you watch Great News? It’s not very buzzy (not that it deserves to be, it’s a notch above mediocre). But I do watch it because I keep expecting it to find its rhythm and get better. Tina Fey might help with that. She’s an executive producer and last week was introduced on the show as new character – a very funny send-up of powerful female executive who sleeps two hours a night and writes advice books. It’s definitely the pop of energy the show needs – I think that’s why they hired Nicole Richie. She has a smaller role, a supporting character with really good one liners and not much of a storyline. Were they expecting her to be more of a scene stealer and, when that didn’t quite come to fruition, they brought in the boss for back-up?

Watch #GreatNews TONIGHT at 930pm on NBC. You don't want to get on my bad side, do you? ⬆️


Oh my word, I can never get enough of these shots – do you think Barbara kept some dresses from The Way We Were for her archives? Are they displayed in her private underground mall?


There’s been a lot of congratulations flowing amongst chart toppers and I think some of it’s genuine, and some of it is big leaguing (my new favourite phrase). Joanna sent me this screenshot from a Katy Perry Instagram story – Lady Gaga sent her flowers with a very personal note and Katy’s post was equally genuine. Have you watched Gaga: Five Foot Two? It’s on my must-watch list this long weekend. 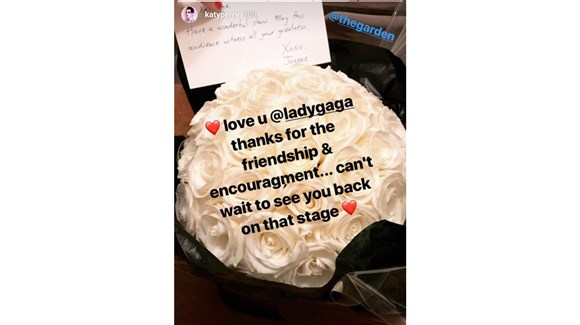 Read the caption please: this is the great wrap present ever.

One of the many time wasters I subjected my #themindyproject writing staff to was a long ongoing discussion of how we would escape our third floor office should there be a fire. Ultimately we decided the best way to get out would be for the writers to remove their clothes and use them to make a rope to climb out he window. As a series wrap present, @mcwarburton gave me a painting of this imagined dramatic moment and it's my favorite piece of art, ever. I love you, Matty.


Dear Mr. I'm-Too-Good-to-Call-or-Write-My-Fans
This'll be the last package I ever send your ass
It's been six months and still no word – I don't deserve it?
I know you got my last two letters
I wrote the addresses on 'em perfect

#PSA Congratulations to @TheRock and your brother in law aka 7 bucks producing partner @hhgarcia41 for making the fast and the furious franchise about YOU - And like you, DJ even if they call I will not be deleting this post - Gn folks see you in 2020 April #FastFamily right? Nah..... it's about #TeamDewayne #3yrs will it be worth the wait? #NoShaw just Hobbs will this be another #BayWatch? Guys guys just relax I'm just a passionate film critic 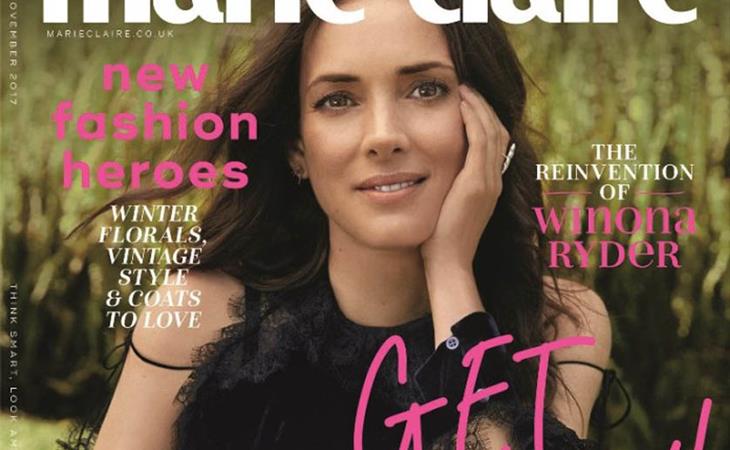