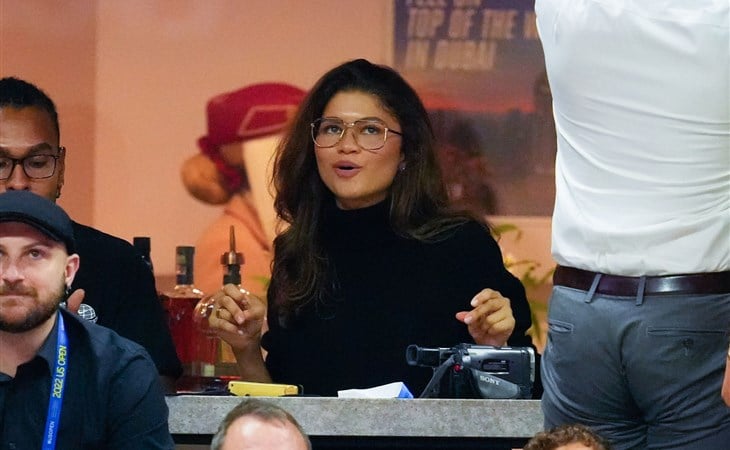 Should we keep going with Twitter’s clowning of Leonardo DiCaprio? I led with this yesterday in this space and it continued throughout the day yesterday as a few companies jumped in on the trend. Like Ryanair:

I don’t know if Leo has ever flown Ryanair even though it would probably be better for the environment if he travelled on commercial airlines.

Also, the LA Times… which is not an insignificant publication especially in Los Angeles. Like I said, Leo is a punchline right now.

And, yes, everyone is making the same joke, including professional sports teams.

And my favourite one from yesterday – Leo bringing out the best of Twitter:

Look at how Leonardo DiCaprio reacts when a woman over 25 touches him. ðŸ¤£

As mentioned earlier, didn’t see Leo at the US Open last night among all the celebrities, including Anna Wintour and Tiger Woods who were both seated in the Williams’ family box:

Tiger was LOVING IT ðŸ‘#SerenaWilliams

Can I just say though that I really love how much Alexis Ohanian loves Serena? AS HE SHOULD, obviously. He is married to the greatest, the man appreciates his good fortune and lives accordingly. As a WIFE GUY.

Among everything else from Serena Williamsâ€™ career, I really admire that itâ€™s given us Alexis Ohanian as perhaps Americaâ€™s foremost Wife Guy. Just, like, the pinnacle of the form. Aspirational.

If your man isnâ€™t cheering you on like Alexis is Serena, heâ€™s gotta go.

They weren’t in the box, but Gigi and Bella Hadid also showed up for Serena. They’ve all been good friends for years.

Here they are talking about what I think is Serena’s hair:

Gigi Hadid at the US Open 2022 in New York. pic.twitter.com/rQ6gttjQpH

And Zendaya was there too… just before her 26th birthday, today!

There are a lot of Zendaya birthday wishes happening on social media, from both fans, friends, and other celebrities:

And, of course, today is also Jungkook’s birthday. That too is a big deal on social. Even Good Morning America got in on it:

Our favorite #Jungkook moments for his birthday ðŸ’œ https://t.co/D78IqPTpvm#JUNGKOOKDAY#BTS#ARMY pic.twitter.com/GF47Q7vFAr

Jungkook did a livestream for his birthday as a thank you to ARMY. I think at one point there were over 9 million people watching.

Jungkookâ€™s birthday live has garnered over 9.5M real-time views, the highest for any individual in 2022. pic.twitter.com/oBjQ3bs2JW 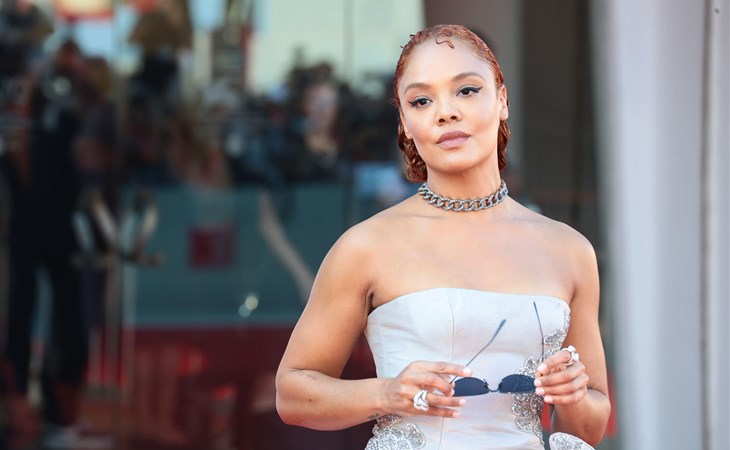 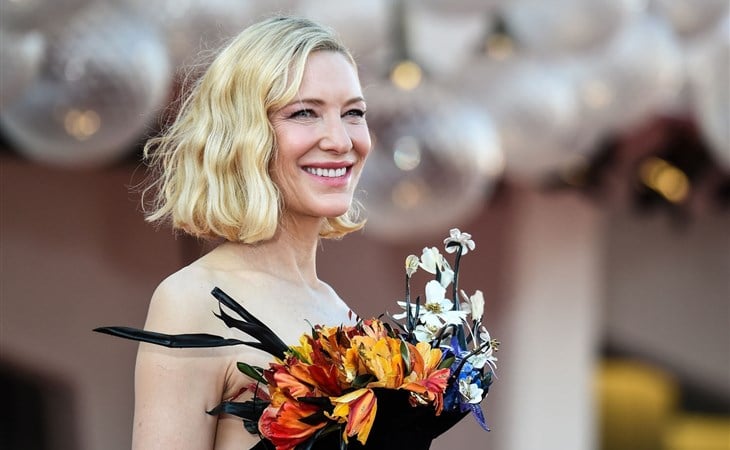