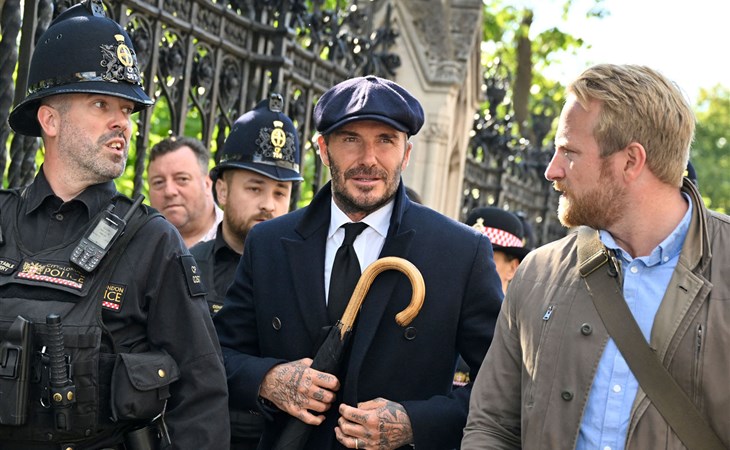 Lainey sent me this tweet early this morning about David Beckham waiting in line to pay his respects to the Queen, and the Daily Mail reports that he did in fact wait in line without special treatment. This is one event that does not have celebrity access. The Beckhams have socialized with The Firm on several occasions, including wedding invites and a special, if controversial, Buckingham Palace birthday for Harper. He also spoke warmly about the Queen to ITV News in an off-the-cuff interview and took photos with fans as he waited in line. David has been an advocate for England’s spot on the world stage in sports, philanthropy and fashion and, like the royal family, conducts himself as part of the bigger picture for service and country. He has also been passed over for knighthood until now. Will that change under King Charles?

We come to pay my respects to The Queen and just before we go in we get to meet the handsome Mr Beckham. I got the picðŸ˜ #Starstruck but respectfully ðŸ˜Ž x #DavidBeckham #Queen pic.twitter.com/I19CeToc01

In a break from the somberness, this is probably a top five TikTok of all time. The little hop on the bed and the DJ request – it is so funny. I hope he enjoys his night out. Respectfully.

Scooter Braun and Yael Cohen have settled their divorce with him paying a $20 million settlement and 60k a month in child support, with joint custody. Twenty million is a lot but relative to his wealth, it isn’t close to half. They did have a prenup, and I don’t know if money was really a sticking point as Yael comes from a wealthy family. Prior to the separation announcement, she stopped posting on Instagram and is now back. She would be interesting to Gossip Genie because, like Jennifer Meyer, she is well connected and well liked in celebrity circles. I am going with John Mayer, just because he’s a musician (and Scooter was a music manager and feel like this might annoy him), and there’s the extra level of a Taylor Swift connection. John hasn’t been messy in a long time and I miss messy John. And let’s get real: John has never looked better.

I didn’t know that Ellen DeGeneres and Rosie O’Donnell were in a quiet feud and wouldn’t have known if Rosie didn’t talk about it. She lives in a very specific spot in the celebrity eco-system because she’s not a D-list reality star who would do anything for press, but she is very forthright when she does interviews and thus gets a lot of attention for things like this. And for those who watched her talk show, look at how grown Parker is!!! 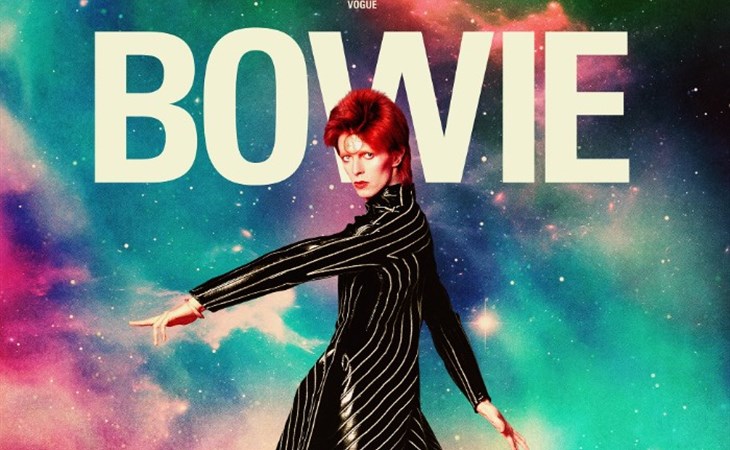 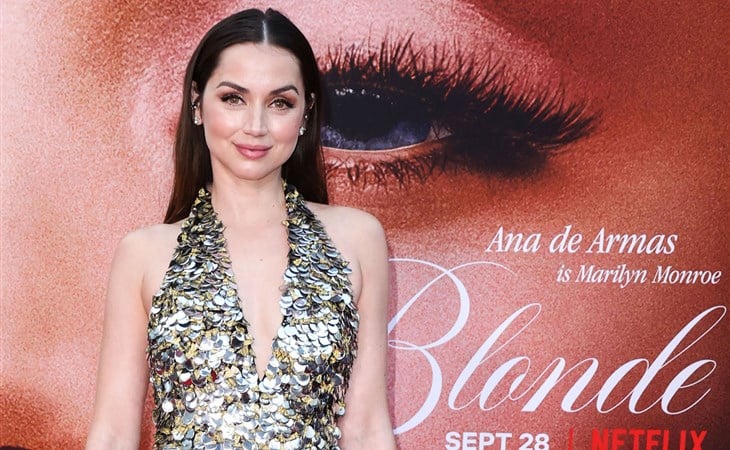