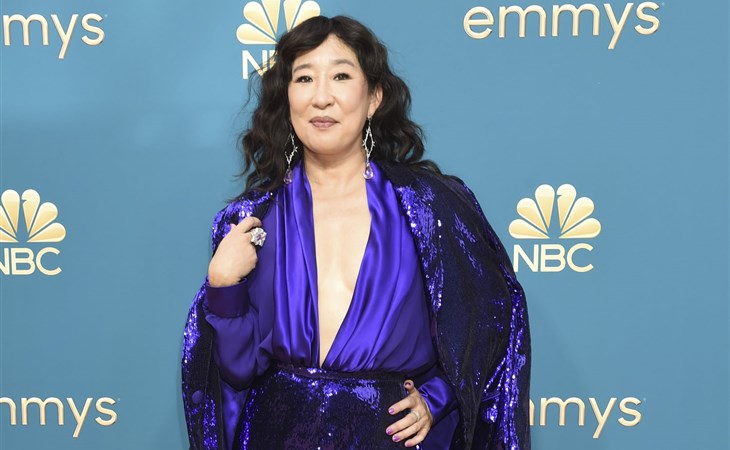 Sandra Oh represented Canada at Queen Elizabeth’s funeral and she posted about that, as well as her Order of Canada. So next time she runs into Lorne Michaels and Martin Short at the Emmys, she will have a pin, too. (Swipe to the fifth photo.) Sandra has only hosted SNL once and I feel like this is unpatriotic on Lorne’s part. She should be a three-peater, at least.

After I filed this story, PEOPLE posted another explanatory article about Adam Levine’s creeping. Sources say he is insisting he did not physically cheat but he does love attention from women. And even these sources don’t know why he would go there with the baby name because it is completely nonsensical. As I wrote in my first article, he was poking the bear by reaching out to a woman who had receipts. He wanted attention and he got it.

E! has an exclusive interview with Elizabeth Chambers, who says she is ready to re-enter the world after the very explosive news surrounding her ex Armie Hammer. The interview heavily focuses on her healing after divorce and her support for Armie (it sounds like he is going through some sort of program). Yes, she watched House of Hammer. E! is pretty celebrity friendly but I’m curious as to why she went there instead of PEOPLE or even The Cut for a deeper interview. My gossip instinct is telling me there’s another angle here – maybe a reality show? She’s owns a bakery so that could be the hook.

I have zero interest in Blonde the movie or really anything to do with Marilyn Monroe because her image has been so overexposed, simplified and stretched thin so it holds no meaning (again, this is to me). It’s also hard not to eye-roll when a celebrity plays an icon like Marilyn and talks about leaving letters on their grave or their anecdotes about how “the ghost of Marilyn visited set.”. You want to make a movie about her, fine, but let’s stop with the blessings-from-beyond press narrative. Norma Jean was exploited in life and she’s exploited in death and let’s not pretend we are doing her a service by continuing telling fictionalized stories about her life.

Jonathan Bailey had a huge rush of press for the second season of Bridgerton and since then, has pulled back. He’s working on film with Matt Bomer (picture below is from set) and is rumoured to be in talks to join Wicked. It’s seems like an interesting mix of work, measured and thought out, not just a mad grab at every opportunity that comes up.

Tom Cruise, saviour of cinema, is back at it with a helicopter fist pump during filming for Mission: Impossible. How much longer will he be working on these movies? It feels like forever! (Not that Tom minds.) For someone who loves the movies as much as Tom loves the movies, why has he never taken on an actor/director role? These movies are built around his skill set, so it seems like a natural progression. 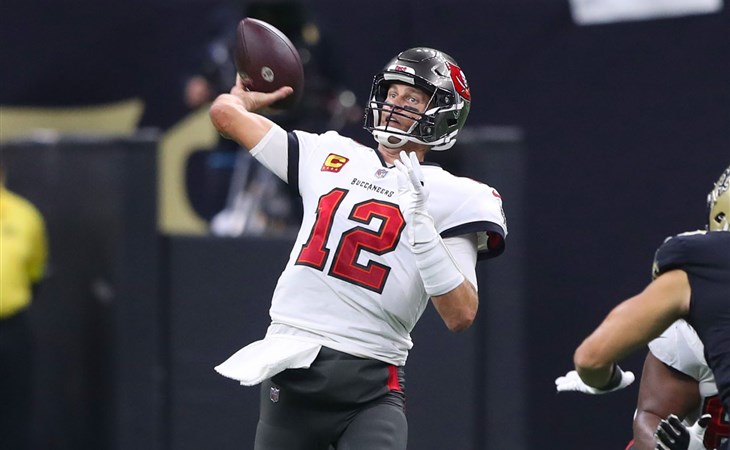 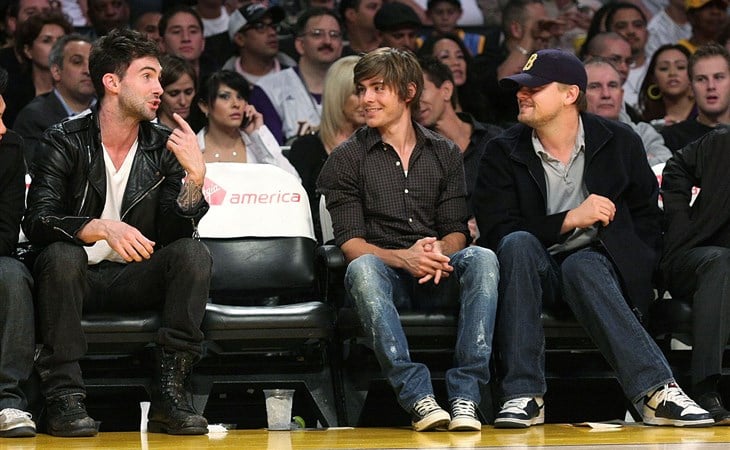