My Best Friend’s Wedding is still such a good watch and one of the movies I’d actually like to see rebooted, with Julia (not her character’s name, but she is always Julia) getting married this time. Kimmy and Michael are definitely divorced, right? I mean there was no way that marriage was going to work. Someone get Cameron Diaz out of retirement and make this movie for Netflix.

It was Nicole Richie’s birthday on Friday and because I file early in the day, I thought I’d wait to see who posted. Paris Hilton was all up in there of course (being friends with Nicole was her heyday) but not only did Sofia, Nicole’s sister, not post, she also didn’t like Paris’s post. She’s 20, so this isn’t an oversight.

Like Lainey, I feel like Kate Hudson has been pregnant forever. She had her baby shower over the weekend so she must be fairly close. Kate clearly was very excited to be having a girl – what will she name her? She has a Bingham and a Ryder. My guess is something like Birdie (but not exactly that, because that is Busy Philipps’s daughter’s name).

I have to disagree with LeBron: the Byrde children are awful. Why are kids on prestige TV shows always so annoying?

Man I can’t wait for Season 3 of #OZARK!! @batemanjason is incredible as well as the rest of the family Laura Linney @SofiaHublitz @skylargaertner “The Byrde’s”. Also love “Ruth” played by Julia Garner. She’s a gangsta! Great cast all around period!!

Cher is making headlines for saying she wouldn’t duet with Madonna. I kind of love this because it’s so old school. Today we measure dislike in Instagram posts (see below), but it used to be Cher calling Madonna a c-nt in an interview – and not having her publicist walk it back or say she was misquoted. As pop stars, Cher and Madonna never worried about being likable or relatable. They were both salty as f-ck and proud of it.

Remember when Karlie Kloss went to Taylor Swift’s Nashville show and some fans were like omg #kaylorisunbroken? As Lainey pointed out at the time, one of the most important layers of celebrity social media is who does the posting. Karlie posted a photo with Taylor, even after Taylor skipped her birthday and her engagement. Over the weekend in New Orleans, Taylor celebrated with Nina Dobrev, Ruby Rose and singer/songwriter Ilsey Juber. (Ruby especially has been a loyal soldier to Taylor – remember when she went after Katy Perry on Twitter?) And this isn’t the only time Swift has reached out to friends on social media during this album cycle (in which she is supposed to be dark and mysterious) – when Gigi posted a Happy Birthday to Blake, Taylor liked it. Taylor Swift is still playing the friendship boasting game, she’s just changed her starting line-up.

I’m prepared to write a 4,000 word essay on how Ballers is actually worse than Entourage. Yes, it’s possible. 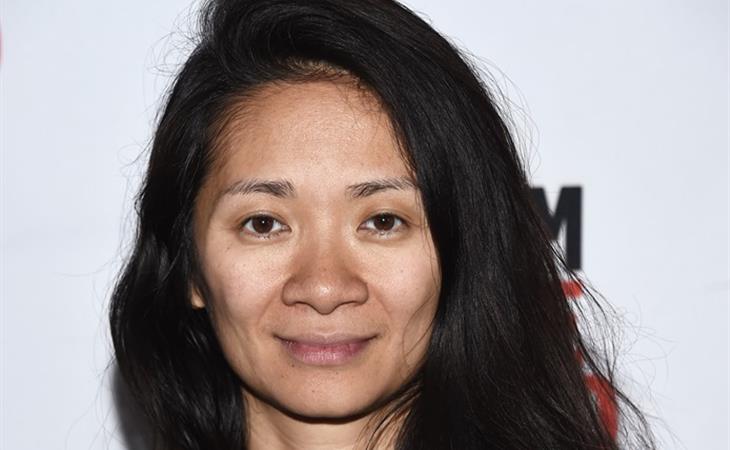 Get to know Chloe Zhao 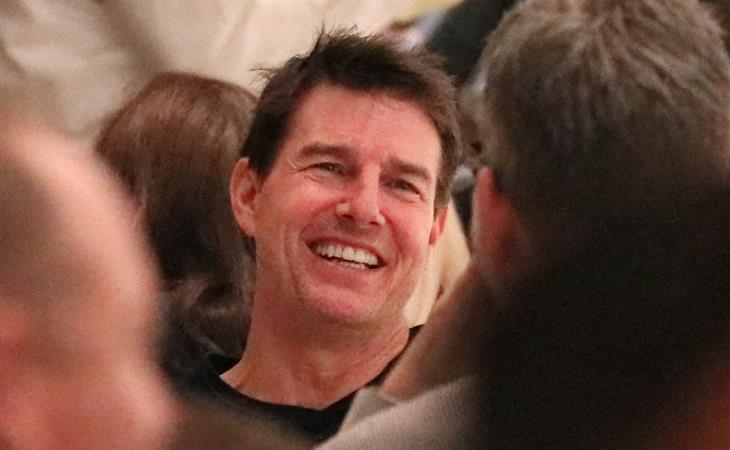