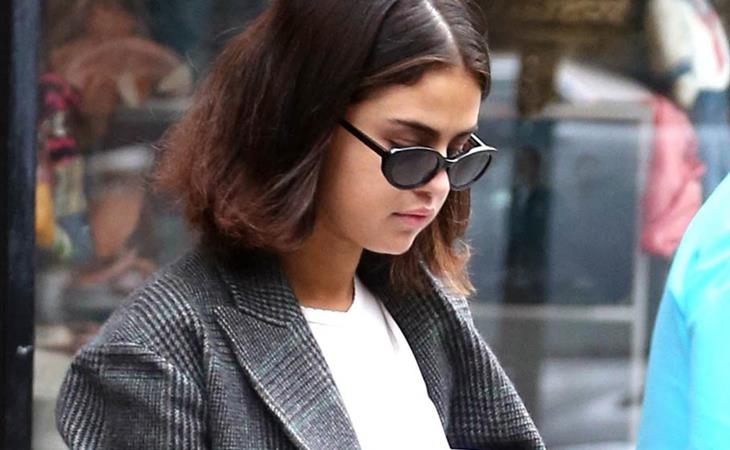 Rachel Zoe launched a bridal collection and her friends showed up to support her (Nicole Richie, Jennifer Meyer, the Foster sisters, Kelly Sawyer, and Jessica Alba). Chrissy Teigen was also there, you can see her in the background of one of the photographs. She played out a scene from Real Housewives – how do you think that went over? Did they laugh or did they share a look (you know the look) across the table?


Congratulations on a beautiful night & amazing show @rachelzoe we love you 💓

This frightened everyone at the table @bravotv pic.twitter.com/cSv05Q16GA


Nick and Vanessa Lachey are competing on Dancing with the Stars, which I guess is a big deal because they are married and their pro partners are married. You know what would really spice it up? If they got a C-list divorced couple to compete, like those HGTV people whose names I can’t remember.

It's true... there's another man in my life! And he's helpin' Mama get her groove back! Dancing With The Stars Season 25 premieres Sept 18th on ABC @maksimc @dancingabc


We can agree that I don’t ever need a reason to post a photo of Riggins.


Selena in love. The Weeknd is going back on tour – will she join him? It’s a long stretch, all the way through December.


I had to triple-check the photo and the headline because Alanis is blonde! Beyond my shallow observation, it’s a very candid interview about dealing with post-partum depression (with resources at the end).


I will be laughing about this (please click the link – it’s so worth it) all damn day. Maybe all week.

A post shared by Tiffany Ariana Trump (@tiffanytrump) on


The secret project is revealed: Laverne Cox for Ivy Park. Hand-picked by Beyoncé no doubt. There’s a message in everything.

It's about being free. Listening and moving without any judgment or limitation @weareivypark #IVYPARK #ad 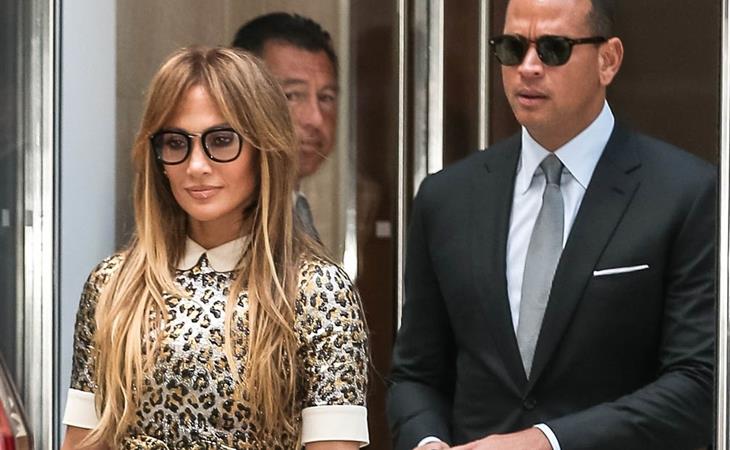 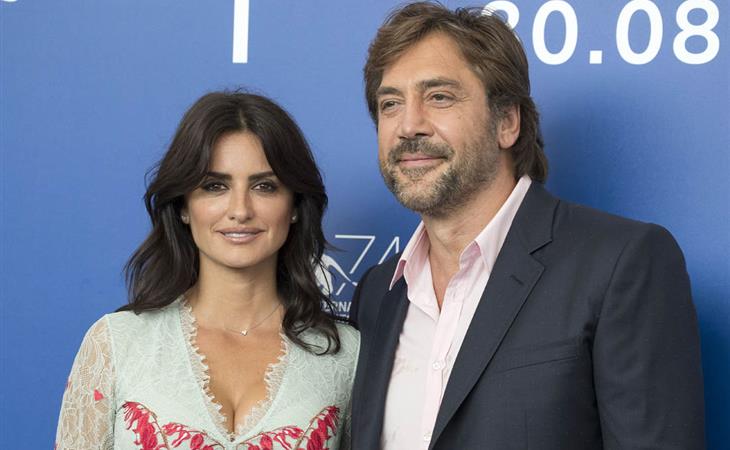