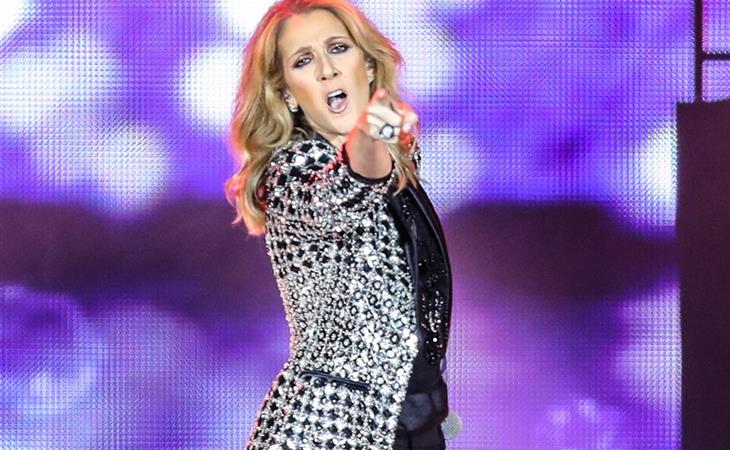 This story came out earlier in the week but I’ve been saving it for today because I had a feeling I’d need to go into the weekend with Celine Dion. It is currently snow-icing here in Toronto. My car door almost didn’t open about an hour ago when I left work early to come home. And it was a stressful drive because the roads were so slippery. What I’m saying is I need to be soothed. Celine is here for the soothing, not just me but a fan the other night at her show.

Somehow the fan ended up on stage with Celine. The woman is probably pretty drunk. But she also had a story to tell – her son just had a bone marrow transplant and she asked everyone in the audience if they could become donors. The video starts after that, when she basically starts grinding up on Celine. At points it’s almost like humping. This is almost 5 minutes but, if you haven’t already, it’s worth your time:


What you just saw there was pure Celine. All the extra-ness is still there (she falls onto the stage) and the random quips are there. But also? So much kindness and so much professionalism. More kind and professional than I would ever have been. As a rule, I don’t like people. Being touched like that would have permanently scarred me. Not only did Celine not seem to mind, she handled the woman so gently and so compassionately that the audience took her lead but, just to be sure, she asks them afterwards to understand what the woman might have been going through. And then thanks the crowd for allowing her to give the woman that moment. It’s thoughtfulness from every angle – which is particularly remarkable because, as we’ve seen, celebrities are often not that thoughtful. They’ve been conditioned to not have to think about others because they think about themselves so much. How many other entertainers at Celine’s level would have reacted the way Celine did? And, look, I wouldn’t blame them if they’d run for cover because, f-ck, I would have too. Besides, celebrities are even more accustomed to looking after themselves first (see Justin Timberlake). Not Celine. Celine looked after the woman, she looked after the audience, and she looked after the security. Like she even remembers at the end to acknowledge that the bodyguards did their jobs. This is full service consideration from a full service superstar.

In other Celine news, she has a message for those of you in the Asia-Pacific region – she’s coming to see you this summer and are you getting tickets?! Wait a minute…June, July, and August? But there’s a break in that schedule for Paris Fashion Week, right?

PS. It KILLS me how solemn she is in this video. I know she doesn’t mean to be but sometimes when Celine is trying to convey sincerity (which is always, really) she hits the “serious feelings” button a little too hard. This is one of those times. 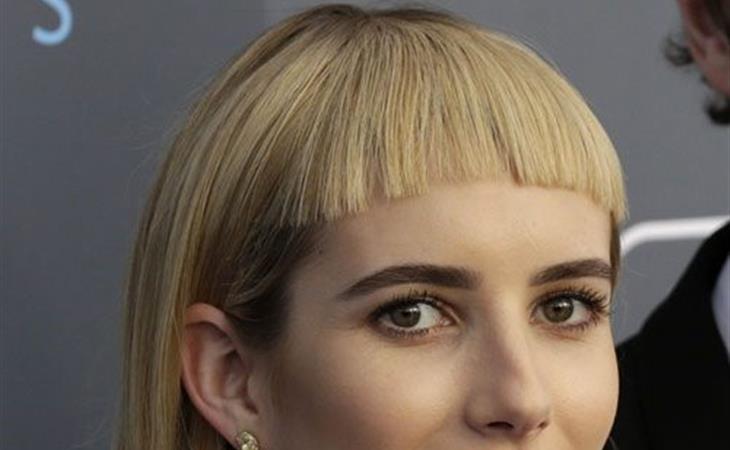 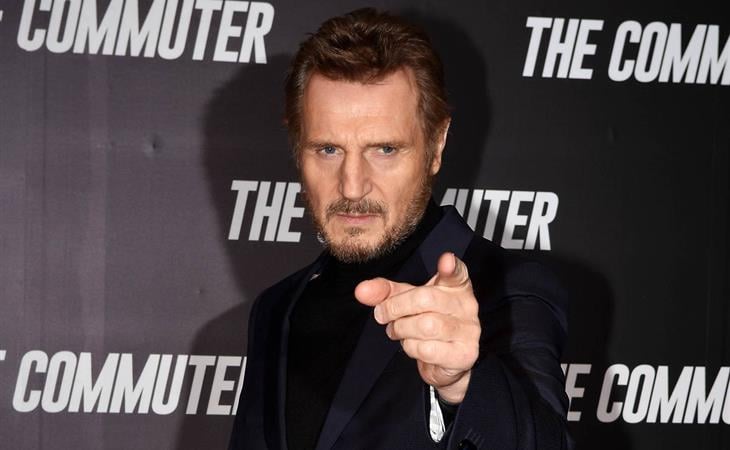