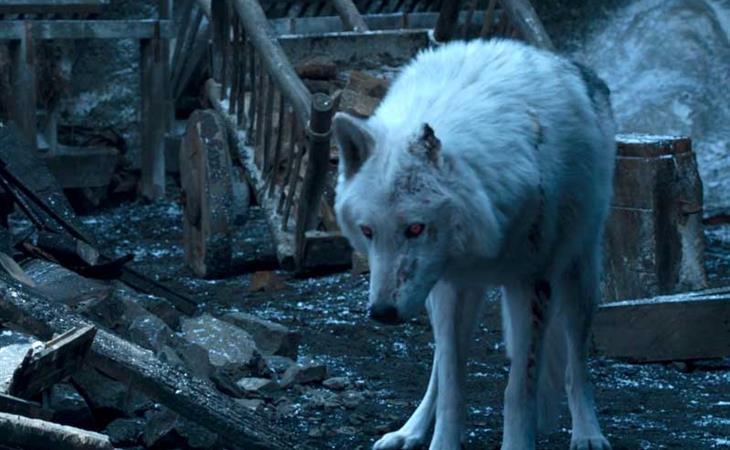 If you’ve not yet seen the latest episode of Game of Thrones, SPOILER ALERT. I need to talk about Ghost. Last chance.

David Nutter, who directed the episode, has explained why Jon said goodbye to Ghost the way he did. Or DIDN’T:

Director David Nutter says CGI prevented Jon Snow from giving Ghost a proper goodbye — ‘Since the direwolves are kind of CG creations, we felt it best to keep it as simple as possible … It played out much more powerfully that way.’

CGI. Always CGI. Their issue has always been that they have a hard time making the wolves look real. But here’s the thing – for me, the reason I love Ghost is because their CGI has made Ghost feel real. When Jon came back to life and it was Ghost who first “felt” it? I felt that. I believed it. I believed that it would be Ghost, so bonded to Jon, who’d be the first to know that Jon was back. Ghost is part of the reason why “First of His Name” is my favourite episode of Game of Thrones – because of Jon and Ghost’s reunion at the end, when Ghost comes trotting up to John like, hey, what’s up? I just ate that dude back there, you’re welcome. Ghost is a character on the show, one of the most beloved, because they did the good work of making us love that good boy. So it’s hard to understand how the work was the reason they couldn’t show us a proper sendoff.

I can grow to accept why Jon gave Ghost away. Direwolves don’t do well in the south, and keeping Ghost at Winterfell might be boring for him. Ghost is an adventurer, he’ll likely have more opportunity for adventure with Tormund. But… not even a pat on the head?! A scratch behind his ONE GOOD EAR?! And it’s not just about that moment. If Jon and Ghost had had any meaningful interaction at all leading up to their breakup, I think I’d be OK with the way they looked at each other at the end. But Ghost was missing all of season 7 and Jon did not acknowledge Ghost even once this season, NOT EVEN DURING THE BATTLE! That joke of a goodbye was the only time Jon even thought about Ghost in a season and a half! They did him dirty. #JusticeForGhost 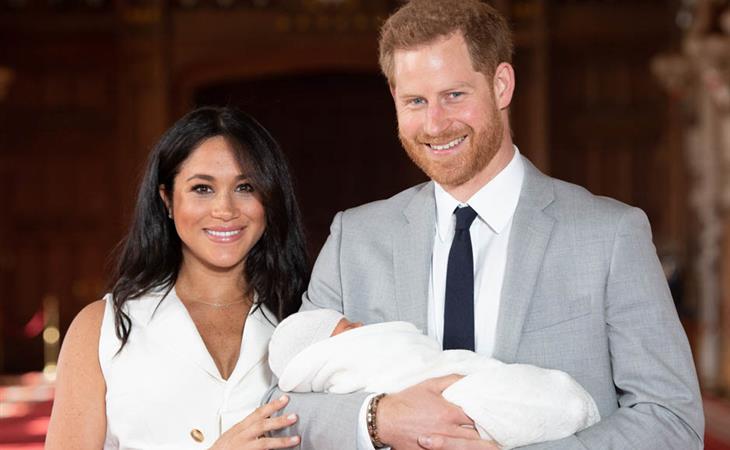 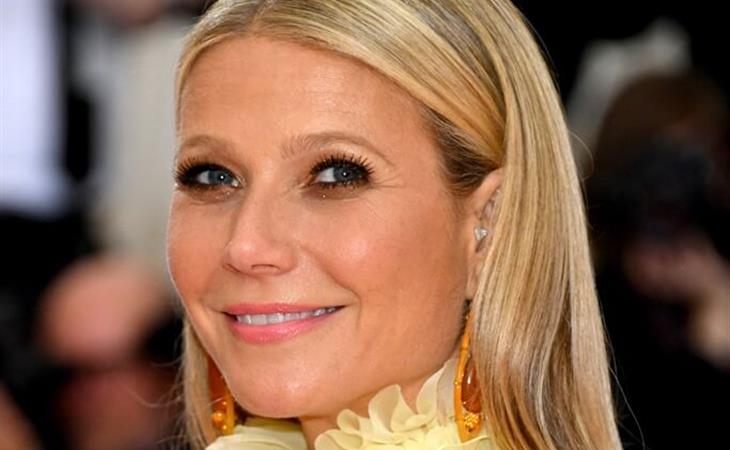