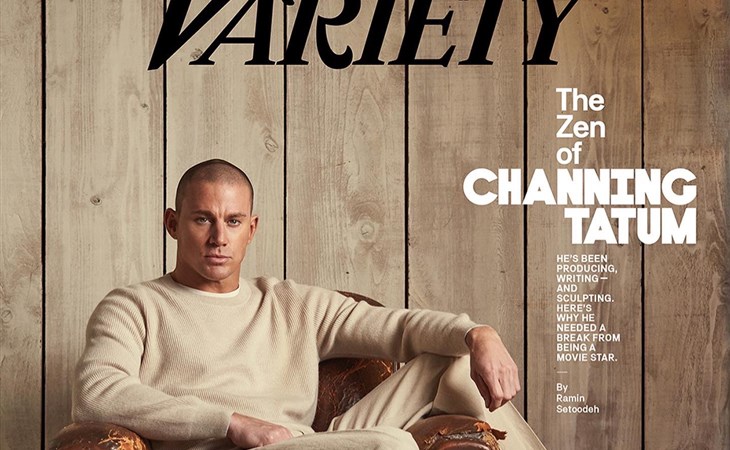 Somehow, in the brain drain of the last couple years, I didn’t even notice that Channing Tatum went on hiatus. But he did, he didn’t appear on screen after his 2017 double whammy of Logan Lucky and Kingsman: The Golden Circle. He’s done some voice roles over the last few years, but he wasn’t back on screen until Free Guy last year, in which he has a glorified cameo. But he’s back in full this year, with two upcoming feature films, rom-com The Lost City, and animal tear-jerker Dog, which he co-directs with his creative partner, Reid Carolin. (He also plays himself on low-key comedy gold The Afterparty, streaming now on Apple TV+.) To mark his official return to cinema—I guess Free Guy doesn’t count, because no one mentions it—CTates covers Variety in a profile by Ramin Setoodeh.

Tatum’s persona has always been that of a hardworking guy who makes the most of every opportunity and hustles to build more off the back of every success, and this profile does nothing to dispel the image of a guy who is thoughtful, ambitious, determined, and keenly aware of the lightning strike he got served to bring him into the film industry. I also love to hear him and Steven Soderbergh talk about Magic Mike. The first film is, of course, based on Tatum’s own backstory, exotic dancing to make ends meet, and it’s very character-driven and about the empty promises of the American dream, revealed to our generation via the Great Recession. But Tatum heard the audience’s enthusiastic cheering for the dance scenes and went, Let’s do a sequel and make it about THAT. And so Magic Mike became a monument to unabashed female desire, spawning a sequel—and a threequel, now in the works—a Vegas revue, and a touring stage show.

Channing Tatum has always struck me as a guy who isn’t too proud to trade on his looks and his sex appeal, not fighting his hunk image the way some of his peers do, which also comes through in this interview. He talks about a day spent naked on the set of The Lost City with fake leeches stuck to his butt for a comedy bit, and co-star Sandra Bullock praises him for it: “He worked so hard for a comedic moment that he knew needed to look and be a certain way.”

But now for the gossipy bits. Zoe Kravitz is name-checked as his girlfriend, and he’s set to star in her directorial debut, Pussy Island. He encouraged her not to act in her own directing project, after how hard he found doing double-duty in Dog. Probably, Dog wouldn’t get made without Tatum appearing on screen, it’s not unusual for actor-directors to have to appear in their own work to appease money-conscious producers, which just makes me curious what leverage Zoe Kravitz has that she got out of starring in her own movie. Maybe having an A-list movie star already attached to project doesn’t hurt.

He also talks about his scrapped X-Men spin-off, Gambit. He says losing out on that role and that project, which he wanted to direct, hurt so much he hasn’t been able to watch a Marvel movie since. And he reveals that his take on Gambit is as a cool guy who loves fashion, and Tatum confesses to loving Paris Is Burning, the 1990 documentary about the drag ball scene in New York in the 1980s. Oh f-ck, now I really want to see Channing Tatum’s Gambit. An action-comedy starring a fashion-forward superhero influenced by Paris Is Burning? Kevin Feige, MAKE THAT MOVIE. (Paris Is Burning also explains a lot about Magic Mike XXL.) I will always root for Channing Tatum because he’s unfailingly kind to the kids who like his movies, but now I’m also rooting for him because he has GREAT ideas and should get to make every movie he wants, forever. 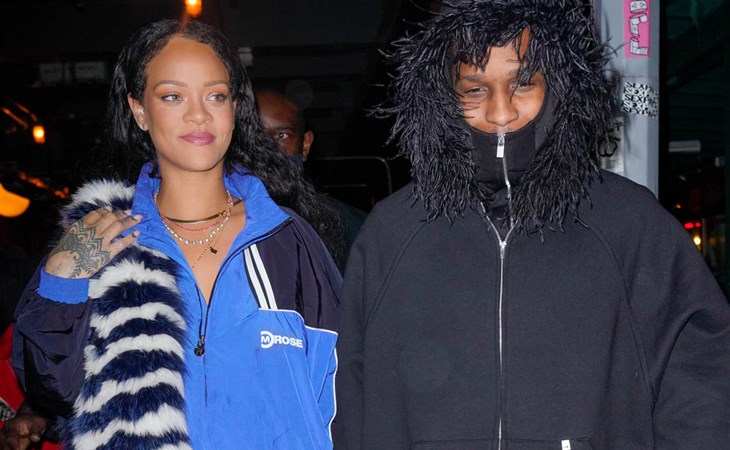 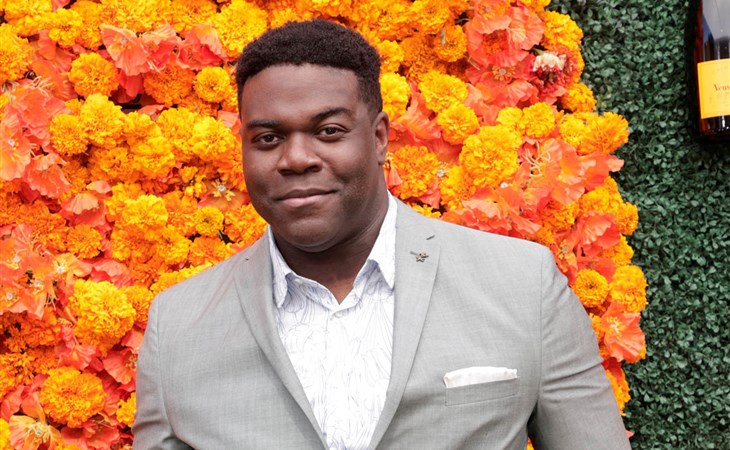